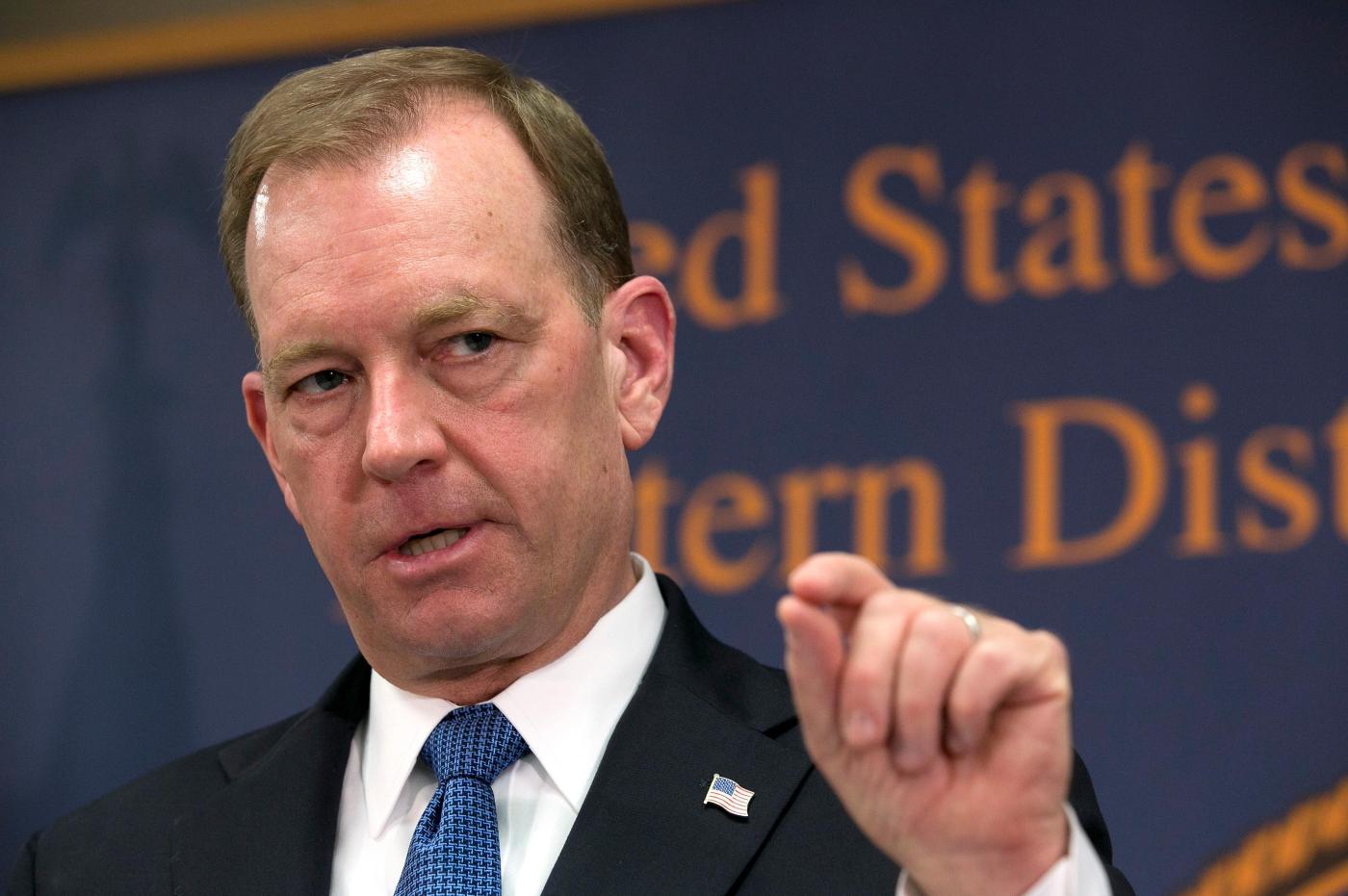 State and federal prosecutors across California are trying to raise awareness about a disturbing trend that has held across the state since the start of the pandemic: domestic violence appears to be going up, as avenues for victims to report it are closing.

In a late October virtual news conference federal and state prosecutors from cities all over the state came together to share news of domestic violence trends in their areas and what they’re doing to stop it. Though domestic violence generally isn’t a prosecutable federal offense, federal agencies play a role in two ways: filing charges against people with domestic violence convictions who illegally possess guns, and distributing grants to state agencies.

“We’re all really concerned because of COVID,” Sacramento District Attorney Anne Marie Schubert said on the call. “We know the numbers are creeping up, we know that it’s grossly underreported. In our county we realized very quickly when this pandemic hit that we needed to do something more.”

The Alameda County Family Justice Center typically serves around 15,000 people per year. In March 2020, as shutdown orders were issued across the Bay Area, they saw a drastic drop in walk-ins, according to Alameda County District Attorney Nancy O’Malley.

“We had only about 50 people contact the justice center. As a result, we called the victims…We had over 140 women who identified themselves as needing to get out of the home because they were sheltered in place with their abusers,” O’Malley said. She later added, “Since that time, the number of people coming to the family justice center now…is over 400. We know reaching out to the community and telling people help is available made a difference to them.”

One problem, prosecutors say, is shutdowns related to the pandemic have forced victims in the home with their abusers, and prevents kids from being able to confide about abuse in their home to their teachers. To combat this, many offices are partnering with rideshare services to give free rides to victims, as well as keeping shelters and family justice centers open.

Schubert says her office has seen a 39 percent increase in police bringing domestic violence cases to county prosecutors for filing since the pandemic hit. In Ventura County, the increase has been drastic, Ventura District Attorney Gregory Totten said.

“We’ve also seen a 90 percent increase in child abuse and child sex crimes referrals to us,” Totten said, adding that the number of domestic violence seeking shelter has increased by 120 percent. “It’s literally at record levels since COVID-19 occurred.”

Offense anything but Lazor sharp vs. Vikings

Should risk of hosting another Olympics in Utah be shared?

How to switch profiles on Hulu on your streaming device

Miss Manners: Do I really need to explain why I won’t date her friend?