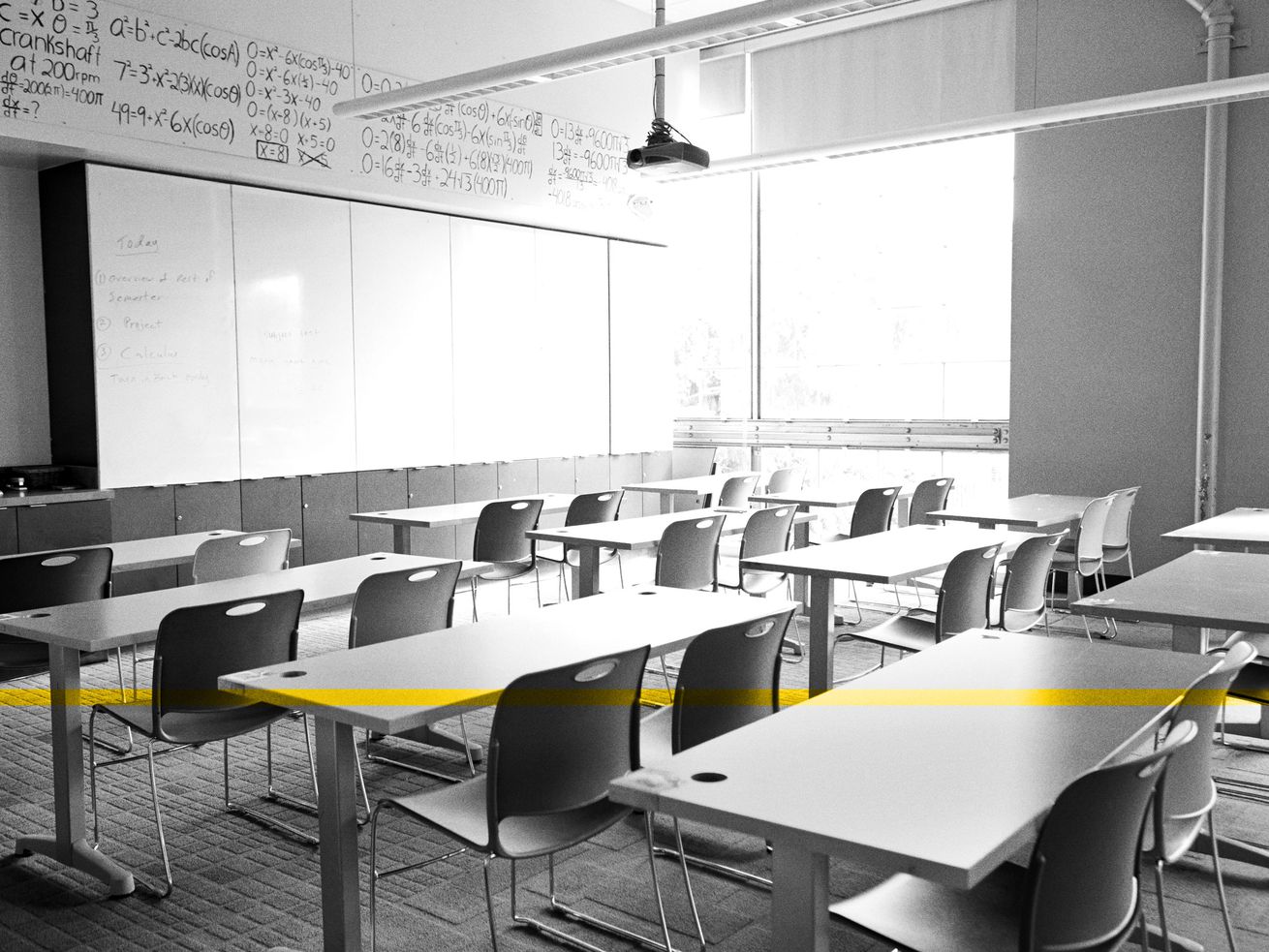 SALT LAKE CITY — Salt Lake elementary school students could return to school as early as the week of Jan. 25 under a proposal adopted by the school board late Tuesday night.

Older elementary students would return to school in a phased-in approach in successive weeks.

Interim Superintendent Larry Madden said preliminary health department data indicates that the risk for elementary students in remote learning is not statistically different from other students in the county that are learning in person.

The plan presented by Madden also contemplates that the board review data and guidelines in January “to determine when secondary schools will return.” The motion adopted by the board did not contemplate that part of the proposal.

Board member Sam Hanson urged the board to consider a later start date and shared concerns of elementary school principals.

Asian Americans and the dawn of a new, national civil rights movement

Madden said the health authorities are also calculating differences in risk between teachers teaching in person and those teaching virtually but that data is not currently available.

But other board members spoke in support of the proposal, saying Madden’s proposal was thoughtful and based on data.

Board President Melissa Ford said the district’s youngest students are most at-risk educationally “not because of the work of their teachers, which is phenomenal, but because of the nature of learning for the youngest learners.”

“You’re wasting everybody’s time. I’m beginning to think after two years on this damn board half of you don’t believe in the kids themselves. I think you actually hate them,” Nemelka said.

Salt Lake District was the only district to start the school year in remote learning and to remain in that instructional mode. Nemelka has long advocated for a return to in-person instruction.

Earlier in the day, a group of parents, students, residents, and advocates from Salt Lake’s west side released a letter to the school board and Madden urging the board to delay the decision to return to school in person …read more

Couple gets prison time for paying $250,000 to have daughter admitted to USC as a volleyball recruit

A sanctioned tent city for Salt Lake City’s homeless? The case for and against