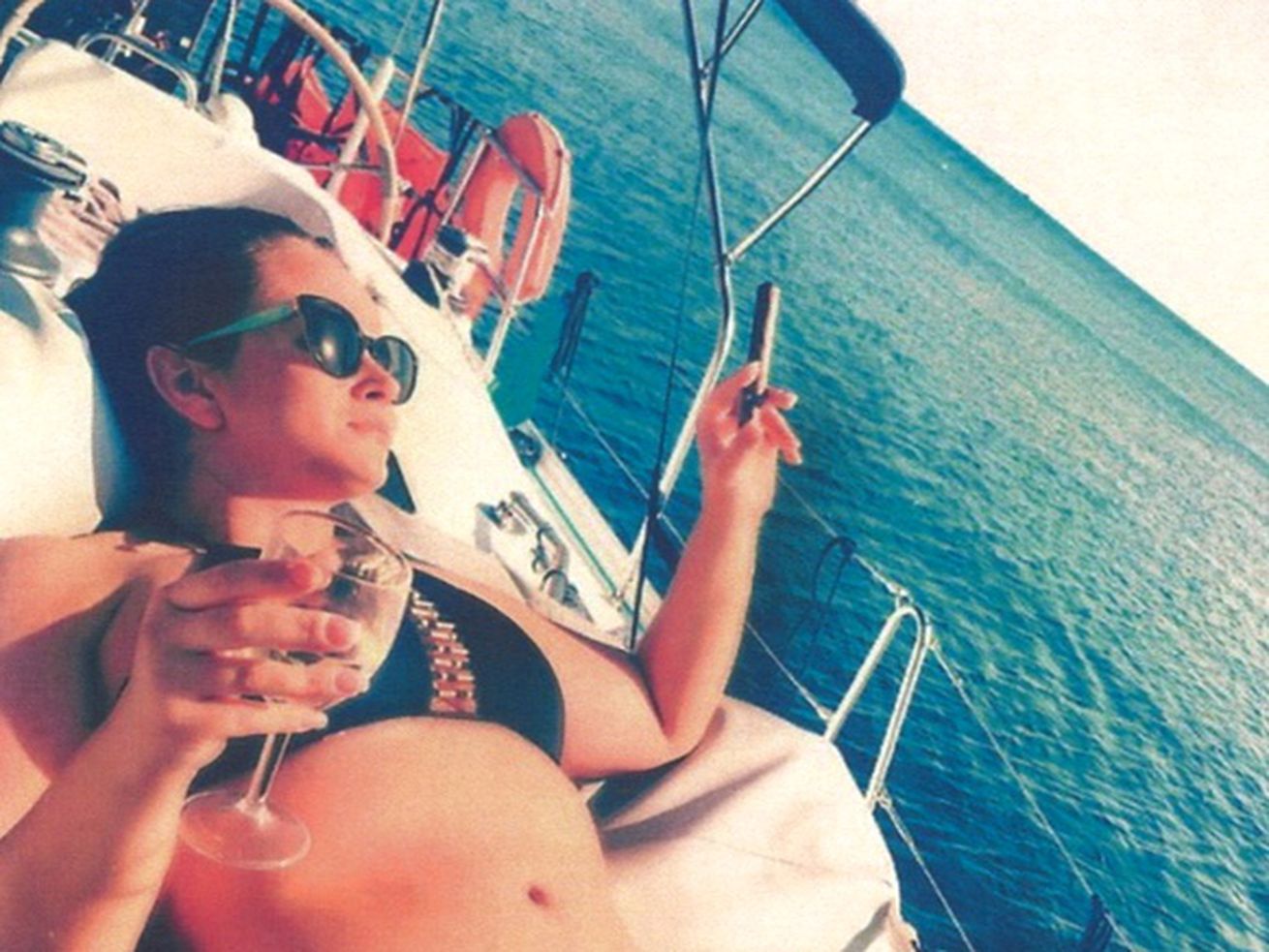 Prosecutors say Crystal Lundberg spent money from a COVID-19 loan — meant for small businesses struggling through the pandemic — on travel and legal bills, electronics, clothing and other items.

Insisting that “enough is enough,” an agitated federal judge ordered a convicted fraudster into prison Friday after the feds say she squandered thousands from a $150,000 COVID-19 loan.

Prosecutors said Crystal Lundberg used the money — meant for small businesses struggling through the pandemic — on travel and legal bills, electronics, clothing and other items. She would have done it all while putting off her surrender date with the Federal Bureau of Prisons originally set for Jan. 20, 2020.

U.S. District Judge Elaine Bucklo sentenced Lundberg last December to more than four years in prison for wire fraud. Since the feds leveled their new allegations earlier this week, she has been held in custody at the downtown Metropolitan Correctional Center, records show.

Lundberg’s attorney, Andrea Gambino, told Bucklo during a hearing Friday she would not “take any position” regarding the latest claims against her client, insisting she didn’t want to commit Lundberg to answers “before she’s been charged with anything.” Still, she acknowledged Lundberg’s answers about her criminal history on an application seeking the loan were “incomplete.”

Bucklo said there was probable cause to believe Lundberg had committed a crime while awaiting her prison date, and she ordered Lundberg’s bond revoked.

Lundberg, 34, has been in hot water with the feds since 2017, when she was first charged along with financial executive Scott Kennedy in a $5.79 million fraud scheme. The two met when Kennedy hired her as an escort. He later gave her access to his company’s credit card, and she helped him rack up exorbitant charges on luxury goods and services.

Kennedy pleaded guilty, testified at Lundberg’s trial about how he had fallen in love with her, and was sentenced in July to more than two years in prison. Records show he is in custody at a low-security facility in Texas.

However, Lundberg was sentenced first, following her conviction at trial. Bucklo handed her a 53-month sentence in December 2019. Since then, Lundberg has repeatedly sought to delay her surrender to the federal prison system.

Meanwhile, the feds say Lundberg applied twice this summer for a COVID-19 Economic Injury Disaster Loan for a beauty salon business. Such a loan must be repaid by the borrower, and a felony conviction within the past five years automatically disqualifies an applicant from the program, according to an affidavit from an FBI special agent.

In her first application in June, Lundberg answered “no” to questions asking whether she faced criminal charges or had been convicted of a felony in the last five years. That application was denied because her application did not indicate an economic injury, according to the affidavit.

In her second application in August, she answered “yes” to the questions about her …read more

When the $600 weekly bonus unemployment payments stopped, poverty rates in the US increased, new research shows

Despite election wins, the California GOP needs a makeover

AstraZeneca admits the best results in its COVID-19 vaccine study came from a dosing error, and experts are raising new questions about the shot

Samsung’s flagship QLED 4K TV is one of the best displays you can buy in the $2,000 price range that isn’t an OLED

The K-shaped economic recovery dividing America also applies to companies. Here are 4 implications of that trend, according to a Wall Street chief strategist.

Should an educator and police officer get a vaccine before your grandmother?