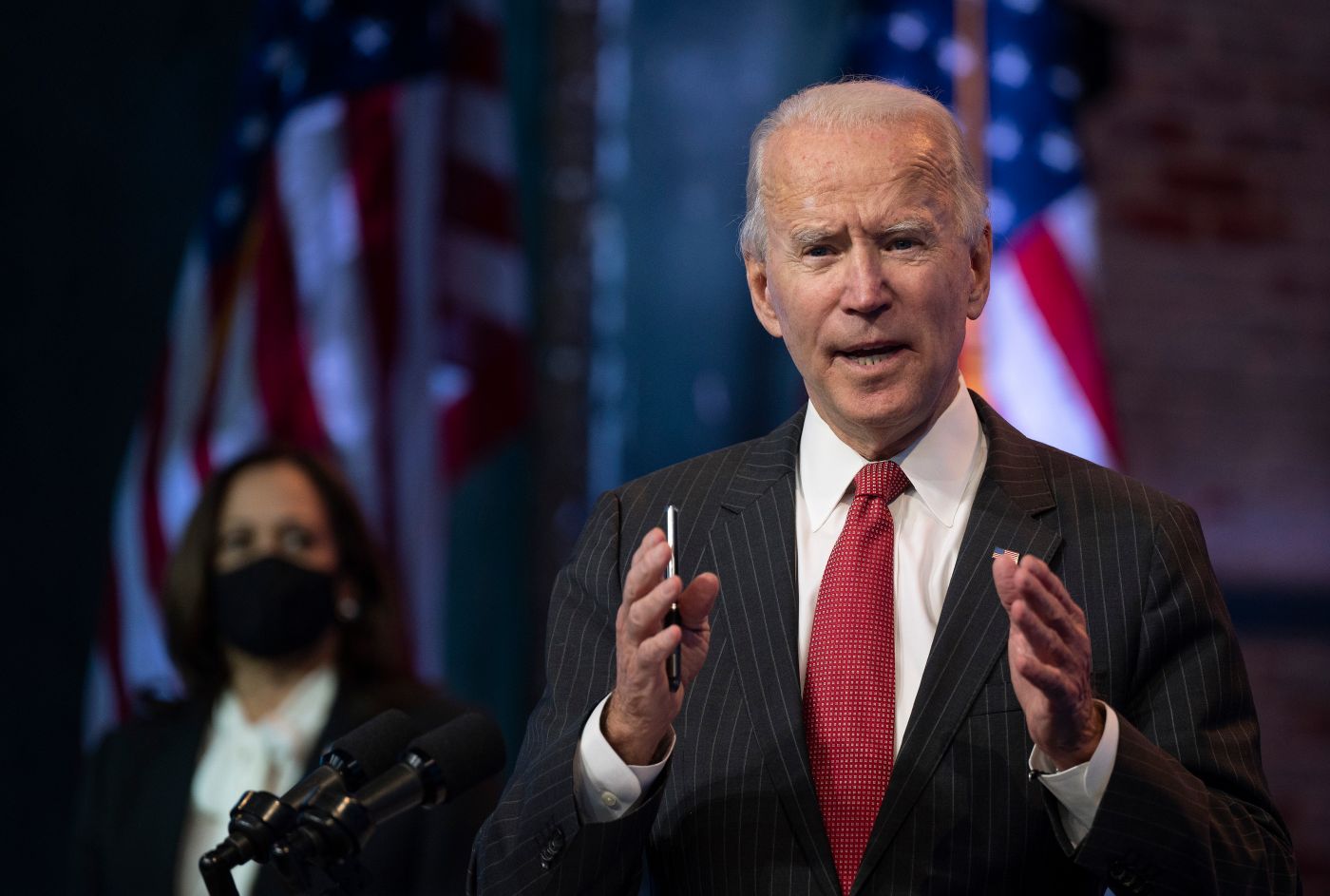 Georgia Secretary of State Brad Raffensperger has certified President-elect Joe Biden’s narrow victory in the Peach State, according to a news release.

The certification will formalize the razor-thin presidential results after a statewide audit confirmed that Joe Biden got more votes than President Donald Trump and would be a major blow to Trump’s longshot efforts to overturn the outcome of the election.

The announcement caps a whirlwind day where Raffensperger’s office announced that the results were certified, only to send a “correction” one hour later, saying the process was still ongoing. A third press release around 4 p.m. ET, said certification was completed.

An official from the Raffensperger’s office told CNN that the latest announcement is accurate, and that the results were certified. This is a blow to Trump’s efforts to overturn the results. Biden won Georgia by 12,670 votes, or 0.26% of the nearly 5 million ballots cast statewide, according to final certified results from the Georgia Secretary of State.

“Numbers don’t lie,” Raffensperger said during a news conference earlier Friday. “As secretary of state, I believe that the numbers that we are presented today are correct.”

Certifying election results is typically a formality, but the arcane process has become the latest battleground in Trump’s longshot attempt to cling to power. His campaign is trying to block or delay certification in key states in hopes of overturning Biden’s victory through the Electoral College.

The scheme essentially becomes impossible if key states certify their presidential results before December 8, which is known as a “safe harbor” deadline under federal law. Now that Georgia has certified its results, the state has met the deadline and Congress is required to respect these results.

Raffensberger has balked at efforts by Trump and his GOP allies to undermine the vote-counting process in the state and has vigorously defended the integrity of the presidential race in Georgia.

Now that the results are certified, Trump is entitled to ask for a statewide machine recount because of the narrow margin. The deadline for his campaign to request that recount is Tuesday afternoon.

Georgia Gov. Brian Kemp, a Republican, has until 5 p.m. ET Saturday to sign the paperwork that officially grants Georgia’s 16 electors to Biden, according to state law. Kemp has been relatively quiet during the post-election audit, but a source familiar with the situation tells CNN that Kemp is expected to announce during a news conference Friday afternoon that he has certified the electoral votes for Biden.

Kemp did release a statement before the audit urging Raffensberger to “take a serious look at any and all voting irregularity allegations that have been made.” Trump and his campaign have raised baseless allegations of massive irregularities and fraud in Georgia.

Trump has mentioned the governor in at least six tweets since Election Day, encouraging Kemp to “get tough” and make the state “flip Republican,” even though Georgia voters backed Biden, the Democratic nominee. He also encouraged Kemp to “take charge” after it became clear the audit wasn’t …read more

Discover it Cash Back card review: No annual fee and get all your rewards matched after the first 12 months

South Dakota healthcare CEO says he had COVID-19 but won’t be wearing a mask at work: report

Los Angeles homicides top 300 – the most since 10 years ago

Donald Trump Jr. tested positive for COVID-19 and is quarantining

Man killed by gunfire in Pacoima