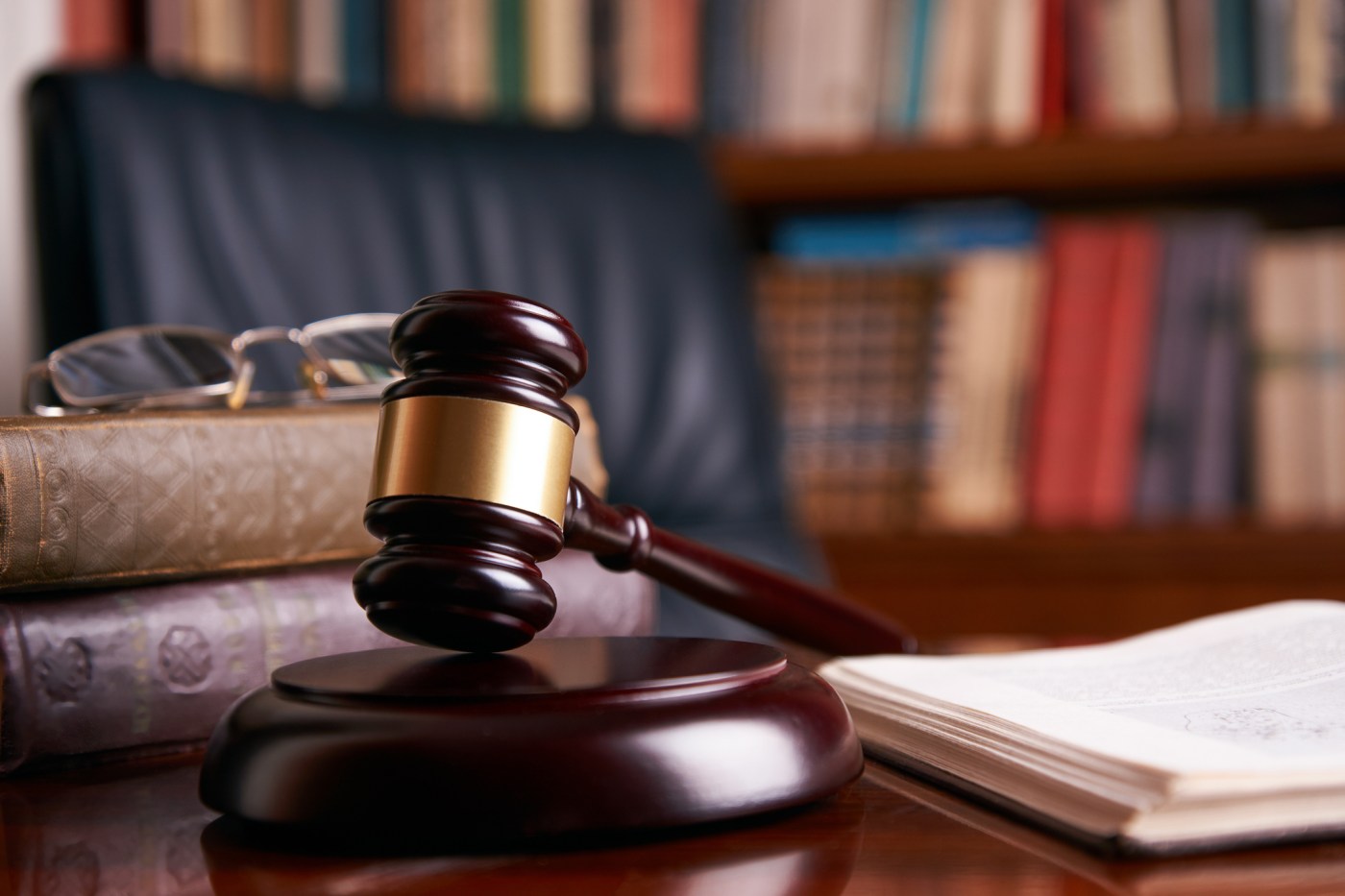 Earlier this year, the California Legislature passed up an easy opportunity to improve the state’s infamously bad business climate. Assembly Bill 2530 would have required notification to employers of specific Labor Code violations and possible remedies before an employee could file a lawsuit over those issues.

The bill, introduced by Assemblyman Vince Fong, R-Bakersfield, stalled in its first committee without ever having a hearing.

AB2530 was a much-needed attempt to curb a type of abusive lawsuit against businesses, especially small businesses, that exploits a state law to coerce employers to pay quick settlements or face potentially massive fines. The law is the Private Attorney General Act, signed by Gov. Gray Davis as he was on his way out of office.

The PAGA statute empowers trial lawyers to enforce California labor laws through lawsuits. Insubstantial errors on payroll stubs, such as a misprinted address, and other minor infractions of the state’s 1,100-page labor code can rack up huge fines when multiplied by many employees over many weeks. Employers who receive a threat letter from a private attorney often find it less expensive to settle the case rather than pay the legal fees to fight it.

Assembly Bill 2530 would have required an employee with a claim to inform the employer of the violation and available remedies before a legal action could be filed. This opportunity to cure errors would save many small businesses from enormous costs without causing harm to employees or taxpayers.

The bill was supported by the California Small Business Association. Lauraine Bilfulco, chair of the CSBA’s Labor and Employment Committee, told the Northern California Record that many small employers are unaware of the PAGA statute. “The only become aware after they have been slapped with a PAGA lawsuit,” she said. “If we had more businesses supporting reform, maybe our legislature would hear us better.”

When state lawmakers get back to work in January, they should reconsider this legislation, which will help struggling businesses survive in California. The pandemic and the weakened economy have decimated the finances of too many businesses, putting jobs and communities at risk. PAGA reform is a sensible and practical action that the Legislature can take, and it should do so without delay.

Miss Manners: Was I out of line to scold a careless salesman?