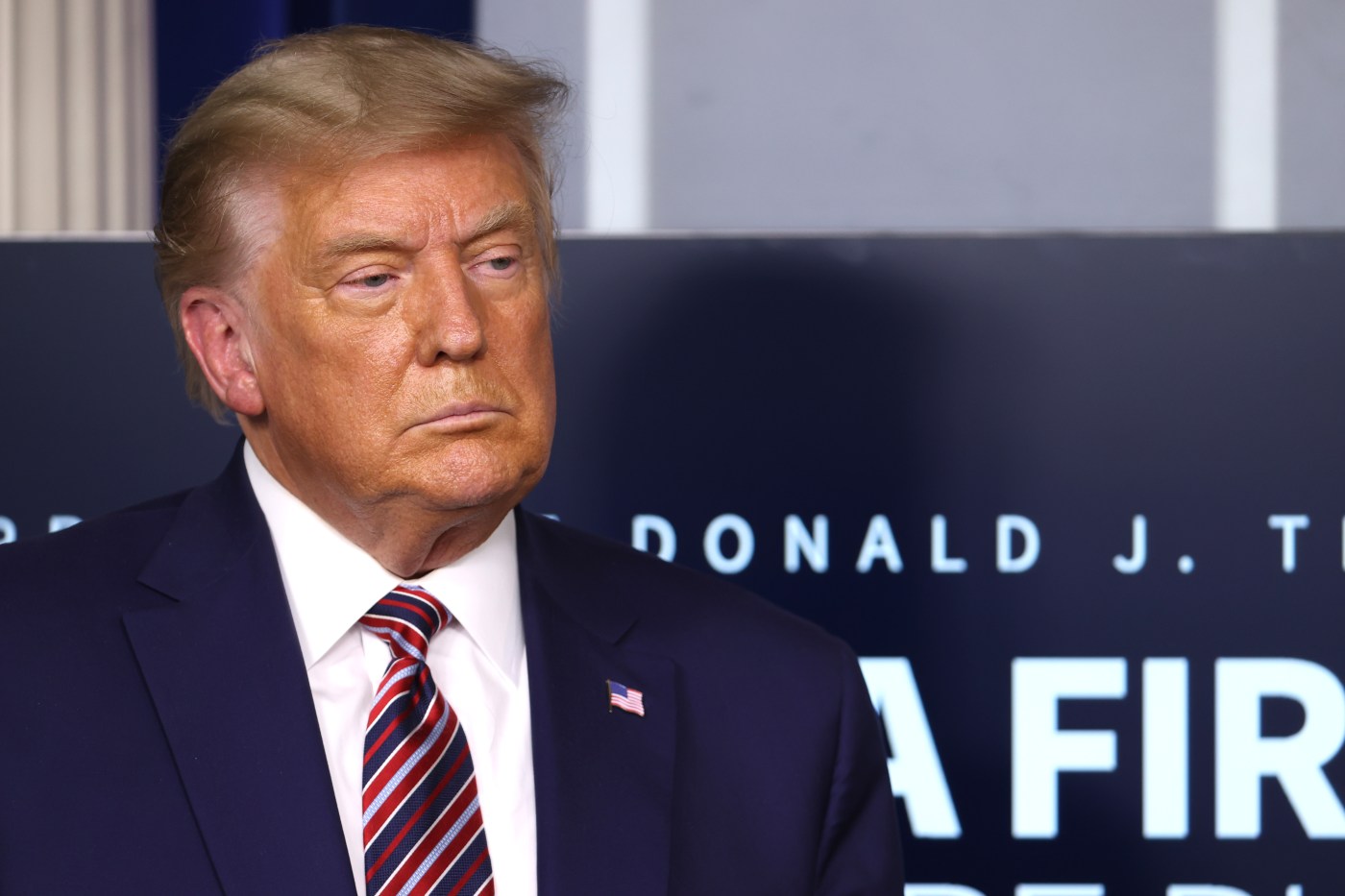 WASHINGTON – Michigan’s Republican state legislative leaders said after meeting with President Donald Trump on Friday that they had no information that would change the outcome of the presidential election in the state, which was won by Democrat Joe Biden.

“We have not yet been made aware of any information that would change the outcome of the election in Michigan and as legislative leaders, we will follow the law and follow the normal process regarding Michigan’s electors,” Michigan Senate Majority Leader Mike Shirkey and House of Representatives Speaker Lee Chatfield said in a joint statement.

Michigan is one of several states where the campaign of the Republican Trump is seeking to challenge Biden’s victory in the Nov. 3 election based on unsubstantiated claims of voter fraud.

Before Friday’s meeting, White House spokeswoman Kayleigh McEnany said: “This is not an advocacy meeting. There will be no one from the campaign there. He routinely meets with lawmakers from all across the country.”

Shirkey and Chatfield said any allegation of election fraud should be thoroughly investigated. “Michigan’s certification process should be a deliberate process free from threats and intimidation,” they said.

LAFC shorthanded, but focusing on playoff opener with Seattle

Where does LA need trees? Google to help city figure that out

The billionaire behind ‘Fortnite’ repeatedly compared his company’s battle with Apple to the struggle for civil rights, and said the fight is ‘an act of civil disobedience’

27 thoughtful and sweet gifts to give your grandma