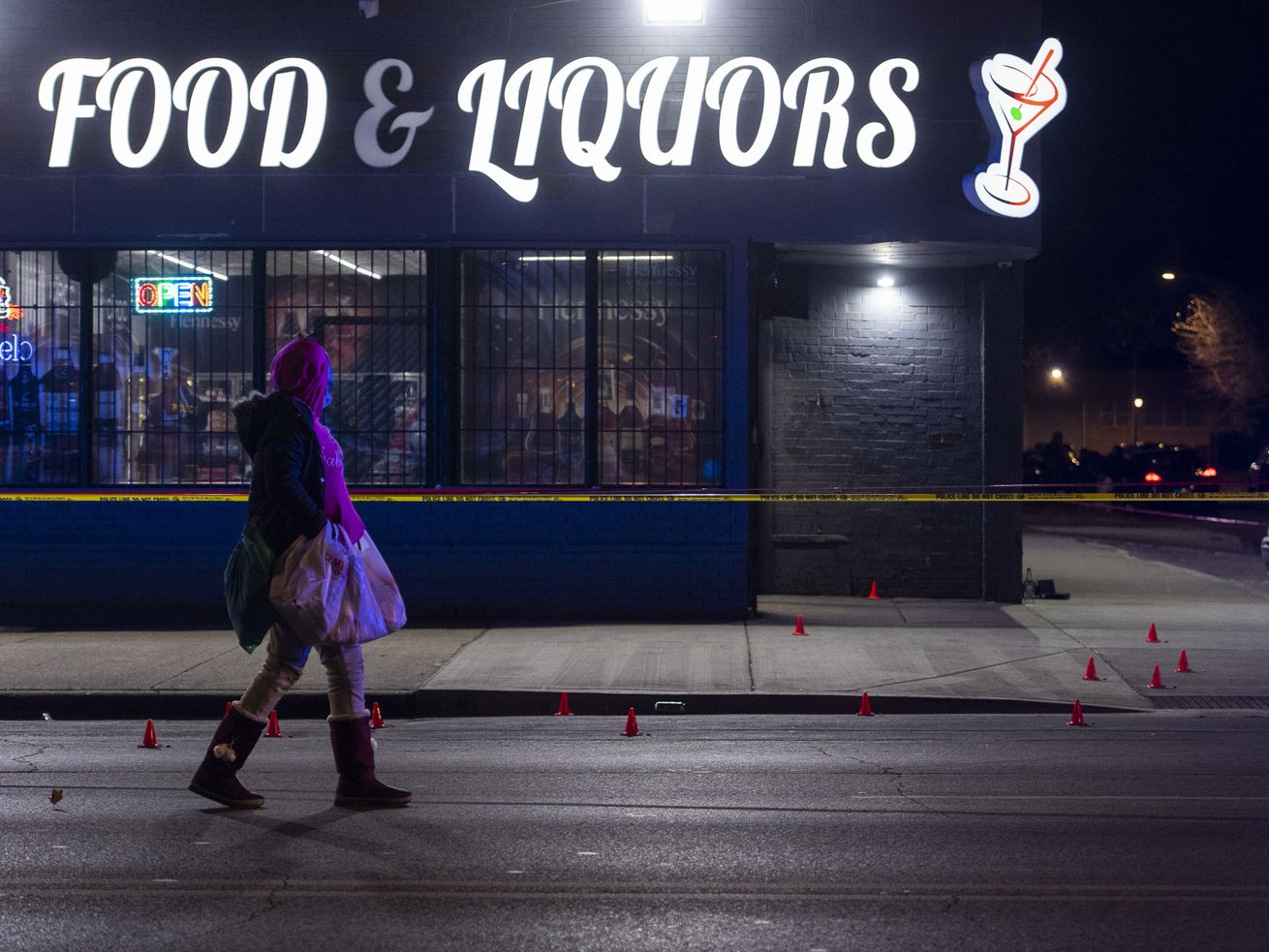 Larenz Simmons, 32, was allegedly one of three men who opened fire outside a store in the 3000 block of West Roosevelt Road, injuring two people.

A Lawndale man faces aggravated battery and weapons charges for his involvement in a shooting Wednesday at a neighborhood liquor store.

Larenz Simmons, 32, was arrested Wednesday night at Mount Sinai Hospital, where he was being treated for a gunshot wound to the body, Chicago police announced Friday.

Simmons was allegedly one of three men who opened fire on a group outside a liquor store Wednesday, police said.

The gunmen then continued firing inside the liquor store before fleeing the scene, according to Cato.

A 29-year-old man suffered a gunshot wound to the body and a 22-year-old man was struck in the back and neck, police said. Both were in critical condition.

Simmons was accidentally shot by one of the other offenders during the attack and brought to Mount Sinai Hospital for treatment where he was later placed into custody, police said.

How to spot a deepfake, according to experts who clocked the fake persona behind the Hunter Biden dossier

Harriette Cole: I shared something I didn’t realize was a secret, and all hell broke loose

I’ve been a landlord for 14 years, and there are 4 things I wish I’d known before I bought my first rental property