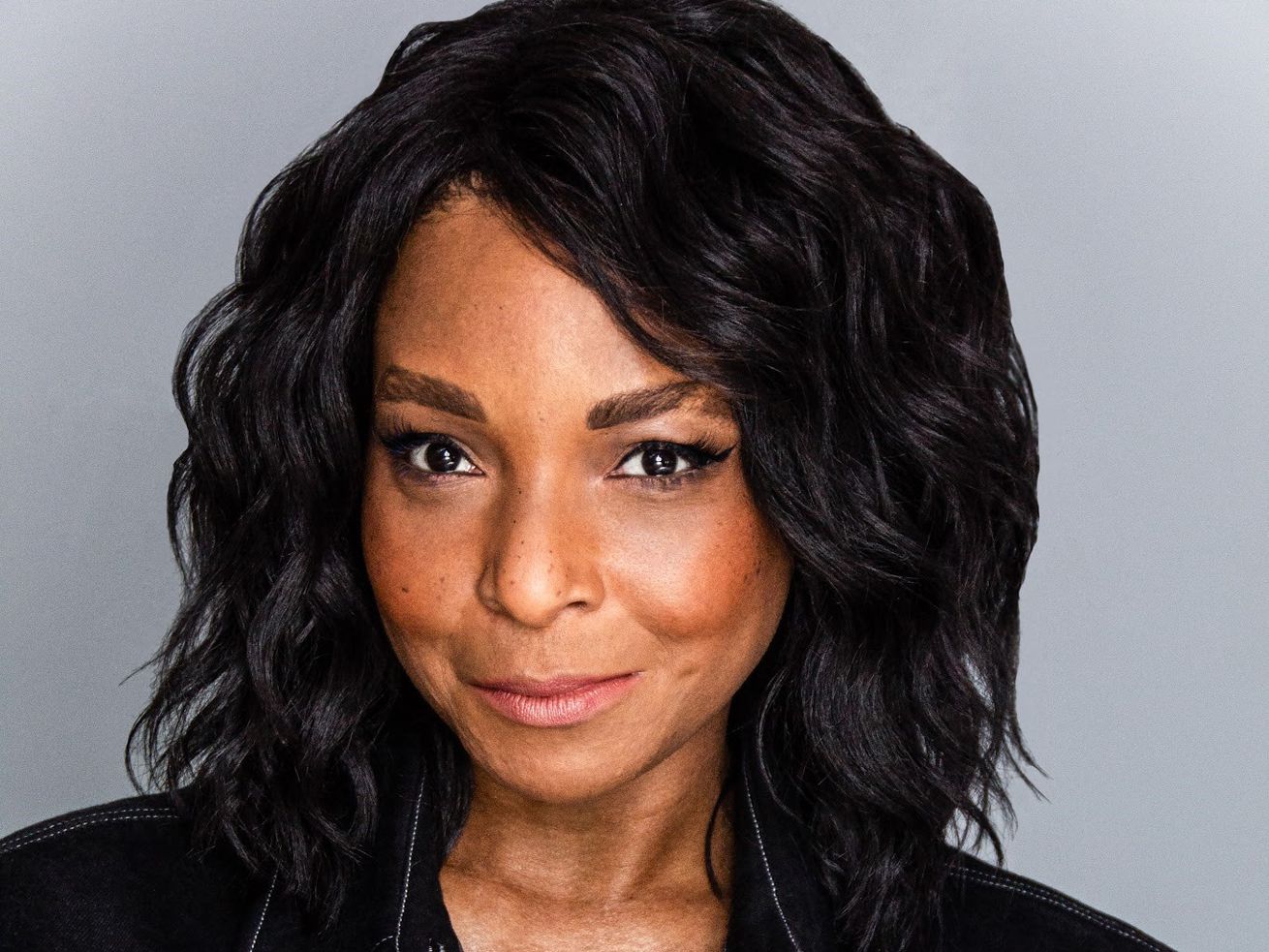 “Her Honor Jane Byrne” closed five days after it premiered because of the pandemic. Now, the play, which chronicles the saga of Chicago’s first woman mayor, is back.

In March, I caught the spectacular play “Her Honor Jane Byrne” at Chicago’s Lookingglass Theatre Company. It closed five days after it premiered, as our beloved theaters all went dark, felled by the pandemic.

Now, the show, which chronicles the saga of Chicago’s first woman mayor, is back.

Lookingglass is reviving the show, written and directed by J. Nicole Brooks, as an “audio play” in collaboration with WBEZ 91.5 Chicago.

The play asks: “Chicago is ‘The City That Works’ — but does it work for everybody?” Byrne’s story, and that of every mayor in my lifetime, answers, “no.”

Byrne was elected Chicago’s first woman mayor, a reformer who promised to sweep the Democratic Party machine out of City Hall. She embraced it instead.

In the spring of 1981, Byrne moved into an apartment in the troubled Cabrini-Green housing project, to bring attention to the rampant crime and gang violence there.

Some called it a stunt, others a plea for change. Her three-week stay stirred political and social waters. Little changed.

The play illuminates our long history of the slash-and-burn politics of race. There is nothing new under Chicago’s sun. It’s a history we live today, Brooks said over coffee back in March.

“I’m learning that Chicagoans are just as hurt as I am,” said Brooks, a Lookingglass ensemble member and Mellon playwright in residence.

“Writing,” she added, “is the best way to get revenge.”

Revenge for the “hurt” of being born in North Lawndale and raised in Washington Park. For seeing swaths of the West Side “completely burned out” since the civil unrest of the 1960s. For surviving segregated public schools, systemic racism and endemic political corruption.

Brooks, a brilliant writer and street-savvy chronicler, “absolutely loves” history. The play emerged from her own investigation of that history: books, biographies, archival digging, interviews with dozens of players of the time.

As a girl, “I remember always seeing (Byrne) on the news. I remember thinking that she was little and pretty,” Brooks said.

“But I always wondered, I remember thinking, she’s pretty, but she’s always frowning. And how could she not? She was dealing with a bunch of men.”

In the play, the combative and charismatic chain-smoking mayor takes on those men, all white men, from Machine boss and Ald. Fred Roti to the mobster Tony Spilotro.

While writing the play, “I’ve encountered “blatant chauvinism and sexism, regarding her,” Brooks said.

Like the man at a party. “I mentioned, you know, I’m writing this play and he’s like, ‘Oh! she’s just a goddamn drunk.’”

Others said, “Oh God, she’s just had so many facelifts.”

We have forgotten our history. “It’s kind of freaking me out that a lot of our young people don’t know,” she said. “I’ve met quite a few young people who’ve never heard of Jane Byrne as …read more

I tried 4 different meal-delivery services, and Splendid Spoon is the only one that fits my busy lifestyle

Samsung’s flagship QLED 4K TV is one of the best displays you can buy in the $2,000 price range that isn’t an OLED