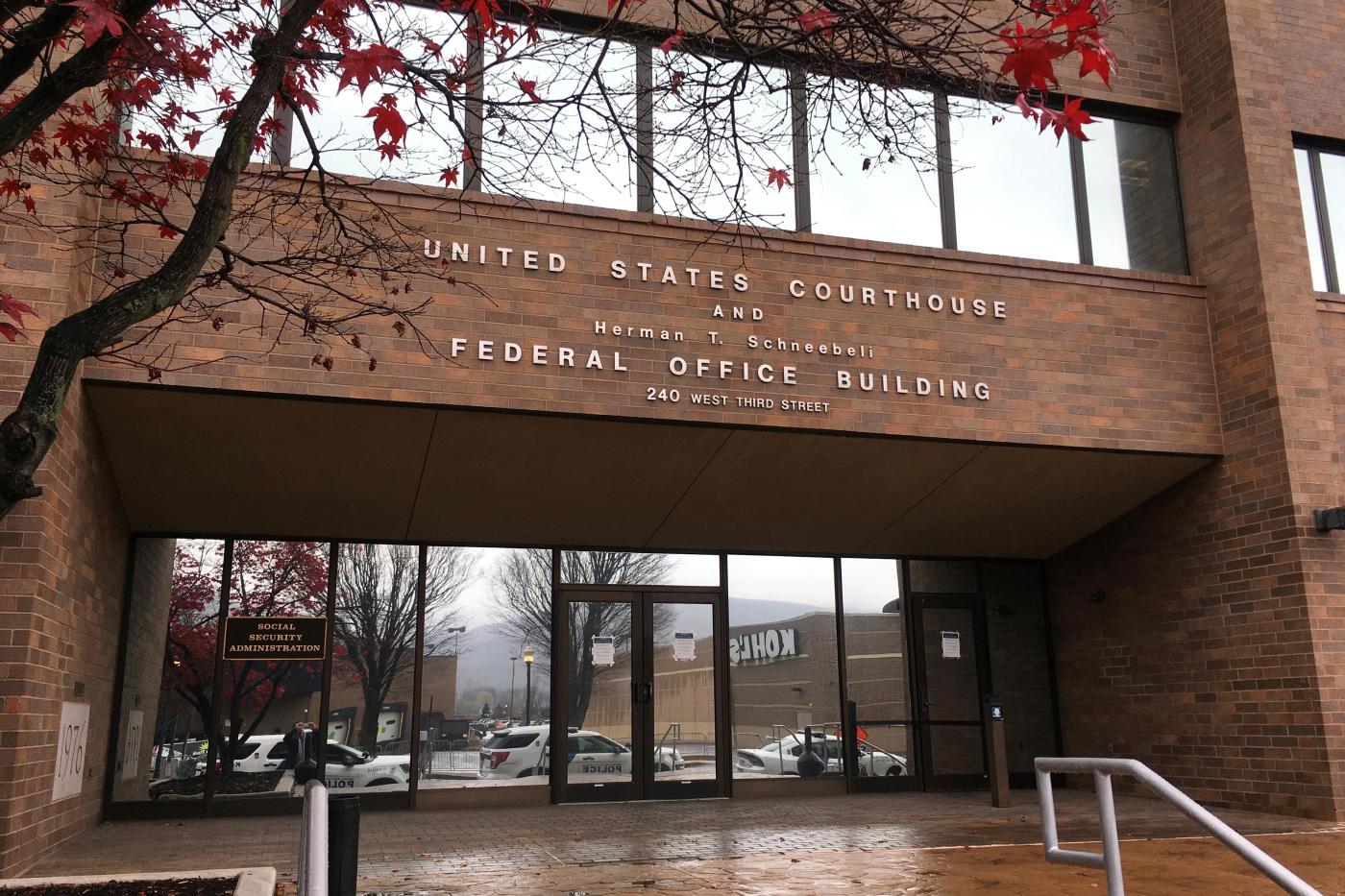 U.S. District Judge Matthew Brann in Williamsport, Pennsylvania, turned down the request for an injunction by President Donald Trump’s campaign, spoiling the incumbent’s hopes of somehow overturning the results of the presidential contest.

In his ruling, Brann said the Trump campaign presented “strained legal arguments without merit and speculative accusations … unsupported by evidence.”

“In the United States of America, this cannot justify the disenfranchisement of a single voter, let alone all the voters of its sixth most populated state,” the opinion said. “Our people, laws, and institutions demand more.”

A message seeking comment was left with the Trump campaign.

Trump had argued that the U.S. Constitution’s guarantee of equal protection under the law was violated when Pennsylvania counties took different approaches to notifying voters before the election about technical problems with their submitted mail-in ballots.

Pennsylvania Secretary of State Kathy Boockvar and the seven Biden-majority counties that the campaign sued had argued Trump had previously raised similar claims and lost.

They told Brann the remedy the Trump campaign sought, to throw out millions of votes over alleged isolated issues, was far too extreme, particularly after most of them have been tallied.

“There is no justification on any level for the radical disenfranchisement they seek,” Boockvar’s lawyers wrote in a brief filed Thursday.

After criticism, Sen. Feinstein to step down from Judiciary spot

Another one bites the dust. pic.twitter.com/a11MQOb4fG

The state’s 20 electoral votes would not have been enough on their own to hand Trump a second term. Counties must certify their results to Boockvar by Monday, after which she will make her own certification.

Democratic Gov. Tom Wolf will notify the winning candidate’s electors they should appear to vote in the Capitol on Dec. 14.

THE SMART SPEAKER REPORT: Smart speakers could be the fastest-growing digital platform ever — here’s how to engage with customers through the devices