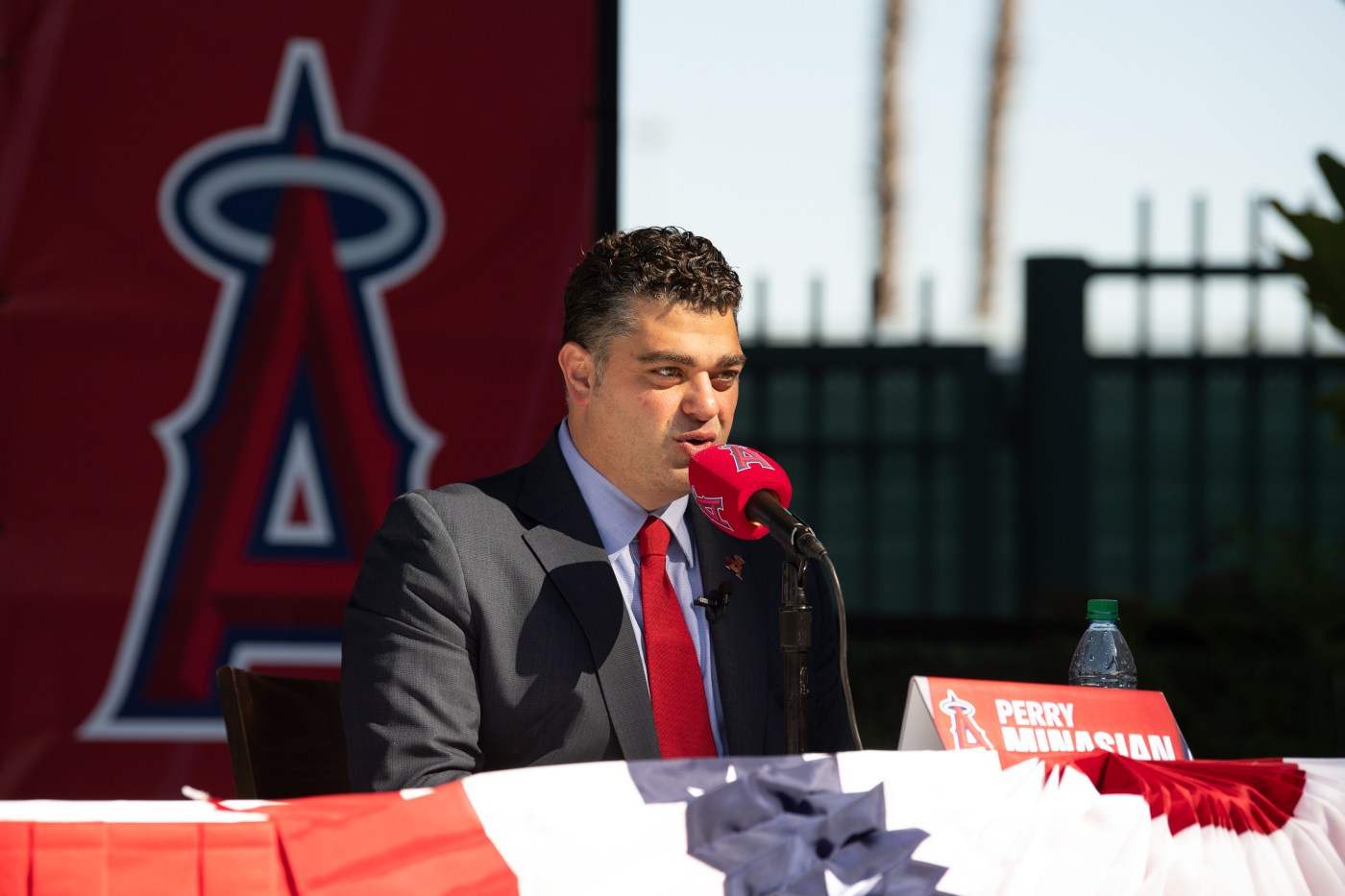 Alex Tamin, who had been an assistant general manager along with Perry Minasian in Atlanta, has been hired to work under the Angels’ new general manager, a source confirmed Sunday, Nov. 22.

Tamin will hold the assistant GM title with the Angels, although it’s possible the Angels will assign that title to additional staffers also. The Angels had two assistant GMs under Billy Eppler.

The Angels also hired Dominic Chiti as a special assistant to the GM and Rick Williams, the son of Hall of Fame manager Dick Wiliams, as a scout. Chiti and Williams also worked with Minasian with the Braves.

Tamin spent the last three seasons working as one of the top executives in the Braves baseball operations department, under general manager Alex Anthopoulos and along with Minasian and assistant GM Jason Paré.

Prior to that, he spent 15 years working on behalf of various big league clubs in salary arbitration hearings.

Tamin received his law degree from UCLA and still resides in Southern California.

Williams was one of the Braves’ major league scouts last season. Earlier in his career he was a pitching coach for the Marlins and Rays.

Bombas makes the best socks we’ve ever worn, and the whole site is 20% off right now