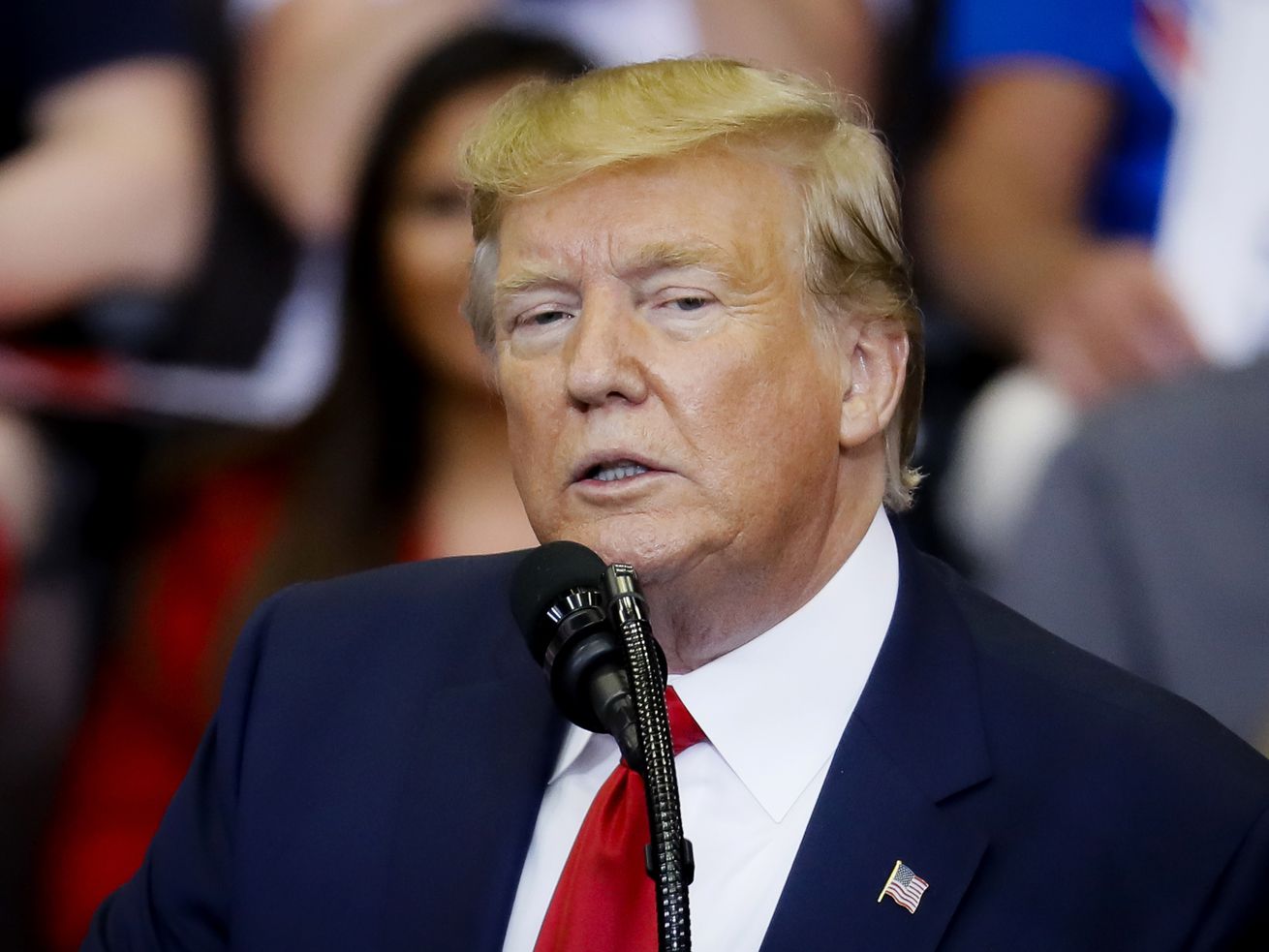 Republican Secretary of State Brad Raffensperger on Friday certified the state’s election results, which had Biden beating Trump by 12,670 votes out of about 5 million cast.

President Donald Trump’s legal team said Saturday that his campaign has requested a recount of votes in the Georgia presidential race after results showed Democrat Joe Biden winning the state.

The statement from Trump’s legal team said: “Today, the Trump campaign filed a petition for recount in Georgia. We are focused on ensuring that every aspect of Georgia State Law and the U.S. Constitution are followed so that every legal vote is counted. President Trump and his campaign continue to insist on an honest recount in Georgia, which has to include signature matching and other vital safeguards.”

On Friday, in certifying the results, Georgia Gov. Brian Kemp also brought up concerns about signatures. But Raffensperger has reiterated confidence in the results, and in a Saturday opinion piece in the Washington Post he said: “Georgia’s voting system has never been more secure or trustworthy.”

And in fact, the signatures on absentee ballot applications and envelopes are required to be checked when they are received.

Georgia law allows a candidate to request a recount if the margin is less than 0.5%. The recount would be done using scanners that read and tabulate the votes. County election workers have already done a complete hand recount of all the votes cast in the presidential race. But that stemmed from a mandatory audit requirement and isn’t considered an official recount under the law.

State law requires that one race be audited by hand to ensure that the machines counted the ballots accurately, and Raffensperger selected the presidential race. Because of the tight margin in that race, a full hand count of ballots was necessary to complete the audit, he said.

Trump has criticized the audit, calling it a “joke” in a tweet that claimed without evidence that “thousands of fraudulent votes have been found.” Twitter has flagged the post as containing disputed information.

1 in custody after shots fired at Chicago cops in Fernwood

Picks of the week: USC, Colorado set to collide as tiebreaker angst rises on the Pac-12 horizon

McDonald’s teams up with Chrissy Teigen and John Legend for its latest celebrity collaboration — this time, for charity

Drugmakers behind 3 coronavirus vaccines say they work. Here’s everything we know about the race for a vaccine and when you might be able to get a shot.