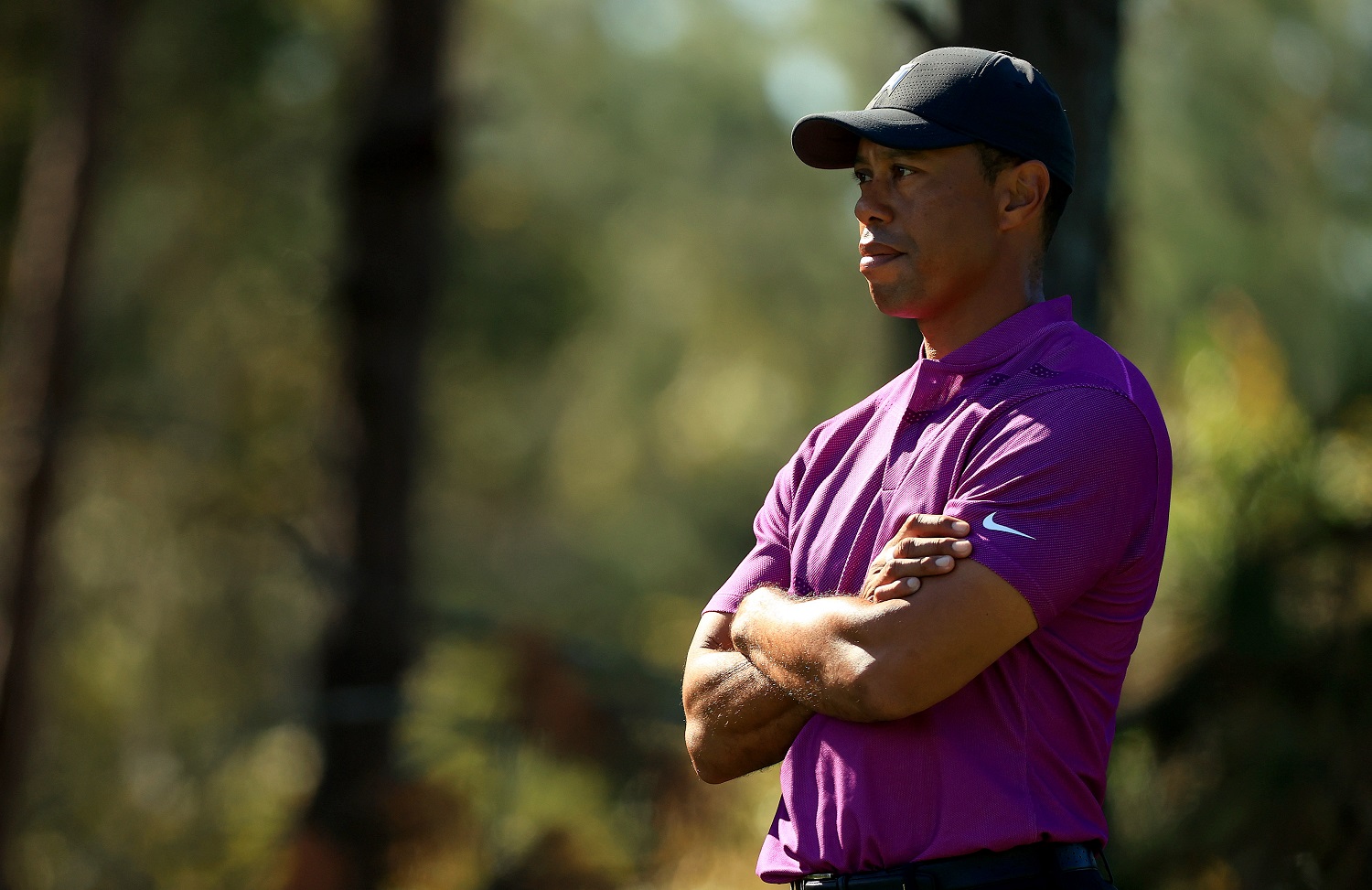 The first half of Tiger, the new two-part documentary about 82-time PGA Tour winner Tiger Woods, aired on HBO on Sunday night and if you were one of those thinking that you might finally get some personal insight from the private superstar himself, similar to what we got from Michael Jordan in The Last Dance, you now know that it’s just not going to happen.

Announced last summer, Tiger directors Matthew Hamachek and Matthew Heineman said the aim of the project was “to dive deeper and create an unflinching and intimate portrait of a man, who like all of us, is imperfect and inherently human.” However, they had to attempt to do that without the involvement of Tiger Woods himself, who refused to do the project on multiple occasions, or anyone in his immediate family, instead relying on archival footage and interviews with more than two dozen subjects, many of whom were once close to him but have been kicked out of his inner circle at one time or another.

Tiger also uses plenty of content from the unauthorized biography, “Tiger Woods,” written in 2018 by Jeff Benedict and Armen Keteyian, a book with which Woods’ team took issue with upon its release. So it shouldn’t be a surprise that they’re not happy about the HBO doc either. And given the first half, it’s pretty clear why Tiger himself didn’t get involved with the project.

RELATED: How Tiger Woods Took His Toughest Loss and Turned it Into an Emotional Triumph

The first half of Tiger focuses quite a bit on the relationship between Tiger Woods and his father, Earl, who famously put a golf club in his son’s hands at a very young age and molded him into the player he became, both physically and mentally.

Now, while things started off well enough in the first episode, diving into how Tiger idolized his father, things took a bit of a turn as the first 90 minutes rolled along and Earl Woods essentially came off as somewhat of a villain, didn’t he?

It almost seemed as if the filmmakers wanted to make him Joe Jackson whipping Michael and the Jackson 5 into shape, didn’t it? If you go back and watch the first part again, you’ll notice the slo-mo cuts and the villainous music in the second half whenever he’s shown or mentioned. They even brought in Tiger Woods’ kindergarten teacher to call him a “pain in the ass,” which just seemed a little weird.

Now, was Earl Woods perfect? Certainly not. The stories of his drinking and womanizing that came from that golf pro at the Navy course certainly didn’t paint a pretty picture and the stories from Tiger’s first girlfriend were a bit scathing as well. But when Tiger broke down after winning The Open Championship in 2006, which came just over two months after Earl passed, …read more

Sadly, Trevor Bayne Went From Young NASCAR Sensation To Out of the Sport in Just 8 Years

Dale Earnhardt Jr. Pissed off His Dad Enough To Get a Shoe Fired at Him

Dennis Rodman Tried to Wear a Number 69 Jersey, But the David Stern and NBA Refused to Allow It