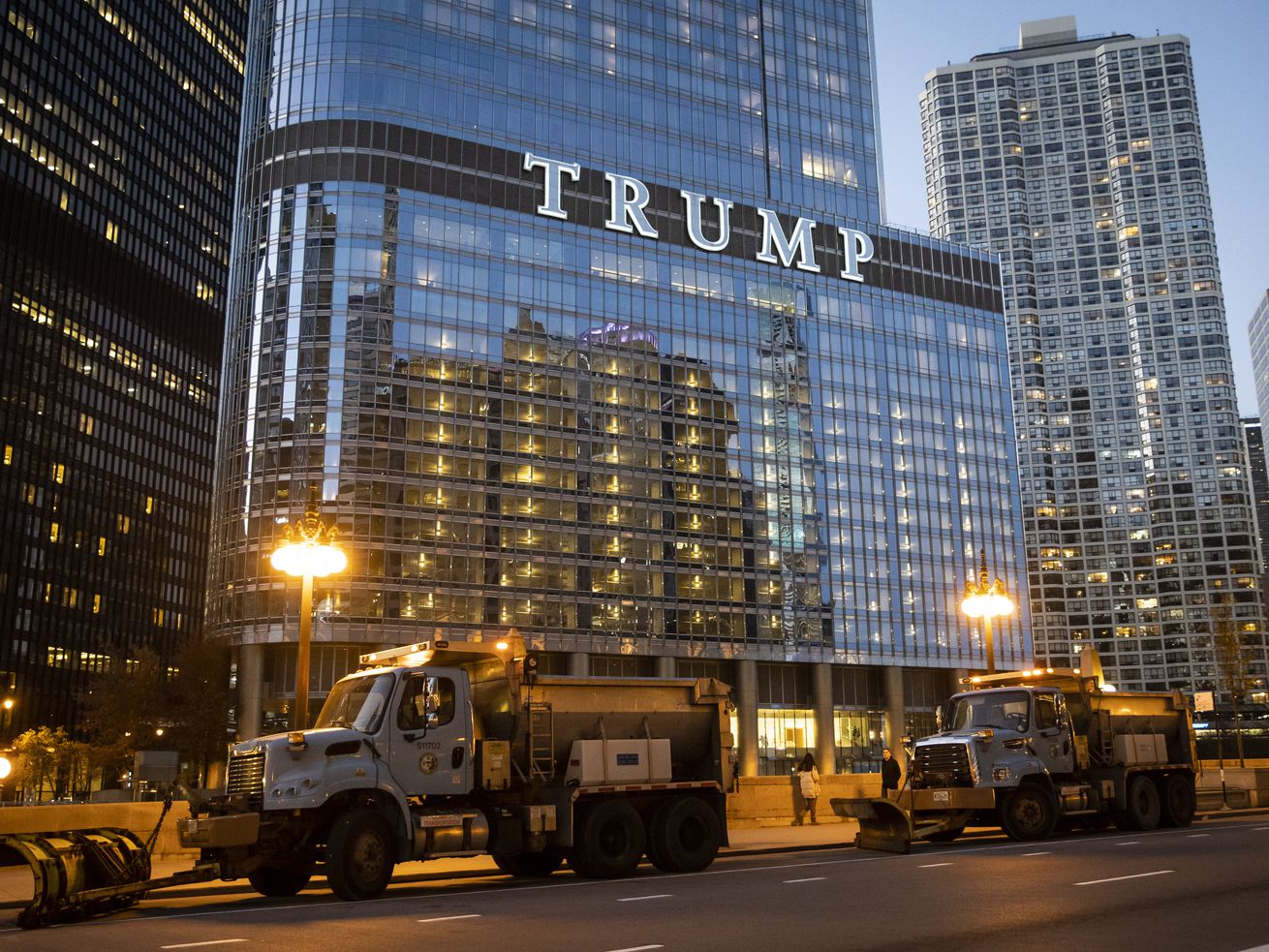 Police say she “intentionally” drove around officers onto a sidewalk and struck a barricade.

A woman was arrested Tuesday morning after she “intentionally” drove around police officers and struck a barricade near Trump Tower, police said.

She drove a Honda around police and onto a sidewalk about 4 a.m. in the 400 block of North Wabash Avenue, Chicago police said in a media notification.

The 31-year-old then crashed into a barricade wall, but was uninjured, police said.

She was arrested, according to police, who said charges were not immediately filed.

Several police agencies nationwide have beefed up security following a deadly riot Jan. 6 carried out by people who stormed the U.S. Capitol.

The FBI warned of plans for armed protests in all 50 states ahead of President-elect Joseph Biden’s inauguration on Jan. 20.

Julia Sullivan, A James Beard Nominated Chef, Believes This Pan Will Replace Every Other in Your Kitchen

Trump’s Legacy Is Going to Get Worse (Just Wait)

Homeschooling: What is personification, or an adverb? Key English grammar terms explained

US stock futures fall and bonds and dollar rise as investors give muted response to Joe Biden’s $1.9 trillion stimulus plan