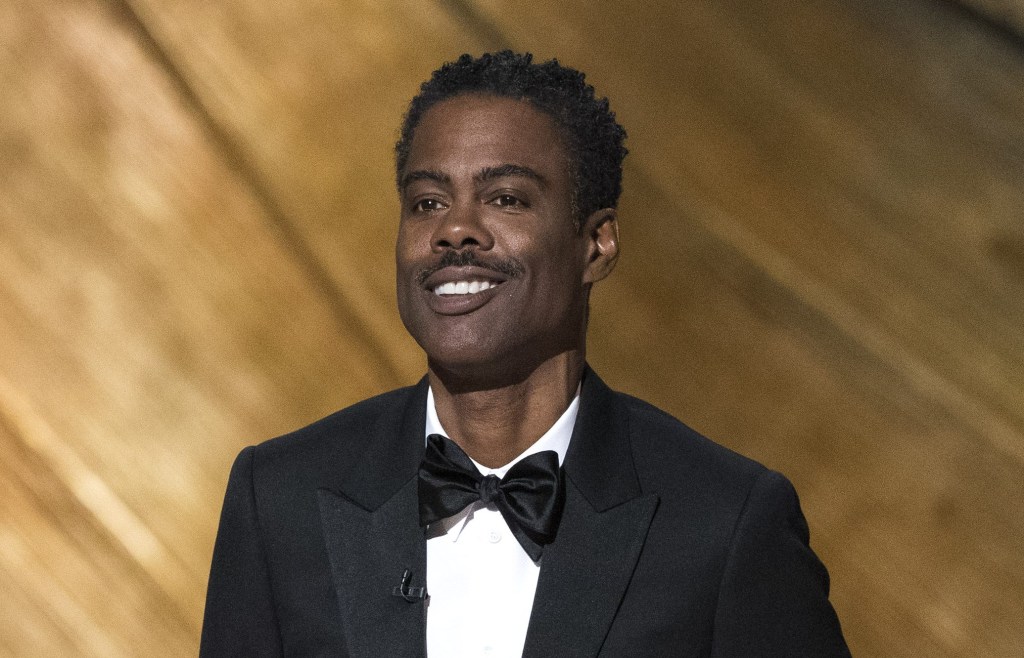 Chris Rock says he was in talks with NBC about Friends and Seinfeld (Picture: Getty Images)

Chris Rock has addressed rumours he was nearly cast as George Costanza in Seinfeld, as well as being ‘the Black friend’ in Friends, confirming he had been approached by NBC at the time for some of the biggest 90s sitcoms.

The role of Jerry Seinfeld’s hapless chum George went to Jason Alexander in the end, but we can’t help but wonder what kind of show it would have been with Chris in the cast.

Chatting with Stephen Colbert this week, the Saturday Night Live star was asked about the rumours and admitted he was aware of the chatter around his potential casting, sharing that Friends – which starred Jennifer Aniston, Matt LeBlanc, Lisa Kudrow, David Schwimmer, Matthew Perry and Courteney Cox – was also on the table.

He said this week: ‘There was a lot of NBC talk. There was talk about Seinfeld.’

Chris went on: ‘There was talk about me being one of the Friends at a point.

‘Yes, I would have been the Black friend. That’s actually who I am to America anyway.’

Could we BE any more keen on someone editing Chris into some classic Friends scenes, or what?

Both shows were awards season fodder, with Friends nominated over its run between 1994 and 2004 for a staggering 62 Primetime Emmys.

While Jason, who played the role of George across all nine seasons of Seinfeld, which ran from 1989 to 1998, was nominated for seven Emmy Awards and four Golden Globes for his work.

If I Had COVID-19, Should I Still Get Vaccinated?

Still, Chris has no hard feelings towards those NBC executives who put Jason in the spot instead of him, as he added: ‘Let’s just say the good people at Seinfeld, they made the right choice. He’s good. He’s amazing.’

Fans were all for Chris on the sitcom though, as one Twitter-user chimed: ‘Chris Rock on Seinfeld would have been RIDICULOUS! Chris should give Larry David a call!’

The most hated episode of Friends has been revealed

Friends and Seinfeld weren’t the only two shows Chris was considered for, as the comedian also noted he missed out on a part on The Cosby Show before he made his big break as a comedian.

Almost half of ICU staff struggling with anxiety, depression, or drinking