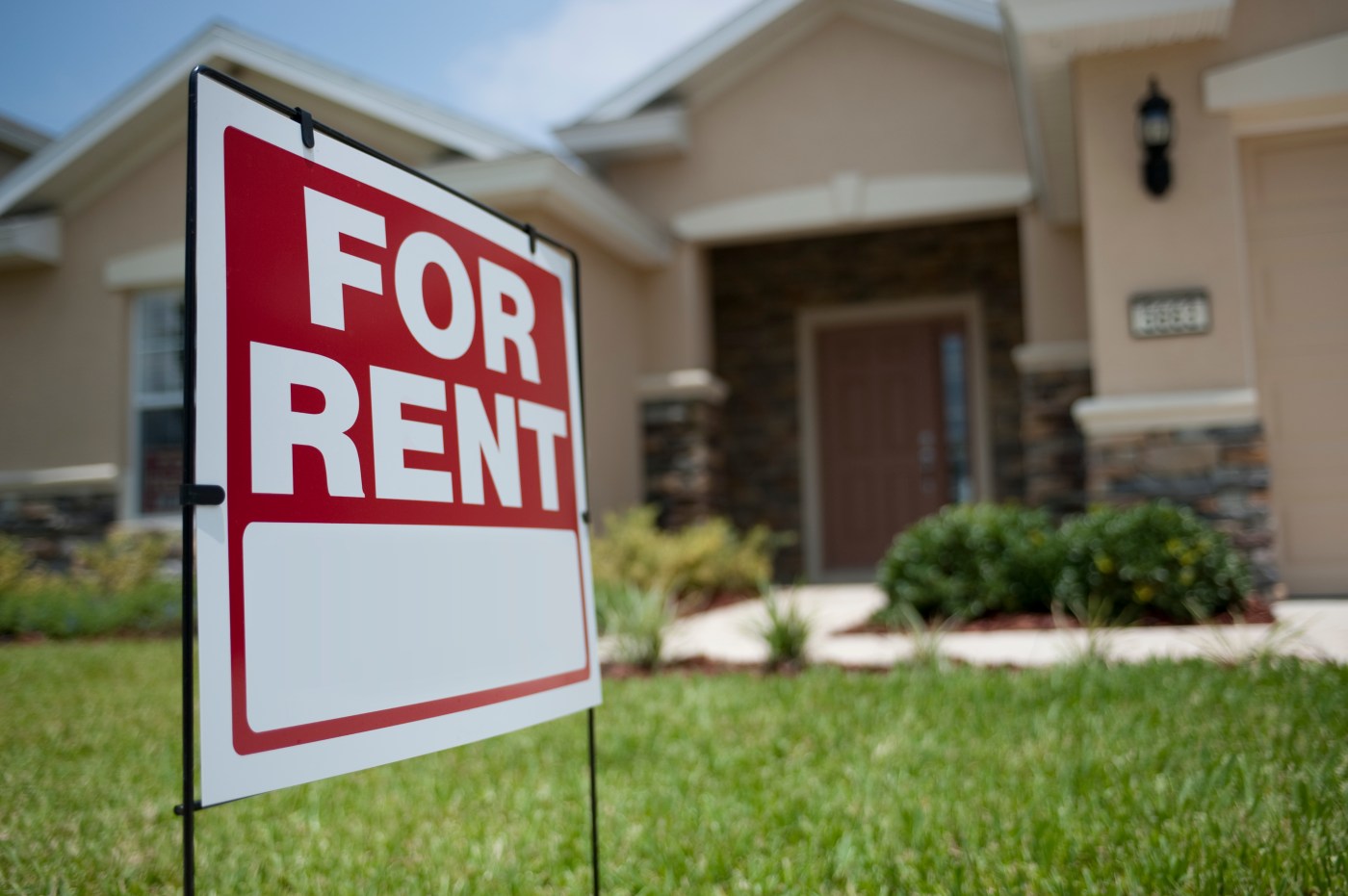 About 3 million Americans employed in March were still without a job in November, and they are disproportionately low-wage workers who rent a home or apartment.

But the extra $300 a week that the federal government will start paying out in unemployment benefits this month should go a long way in reducing the burden renters without a job will face, according to a new study from Seattle-based Zillow.

“The evidence is clear that renters are shouldering much more of the burden of the pandemic than their homeowning peers, in large part because of dramatic job losses in high-contact industries that are often staffed by renters,” said Chris Glynn, a Zillow senior economist, in his analysis.

On average, a single unemployed renter in the U.S. was spending about $8 of every $10 received in state unemployment payments to keep a roof over his or her head. But once the extra $300 a week in federal payments kicks in this month, that burden falls to 43%, according to Zillow.

In metro Denver, the rent burden, based on an average monthly rent of $1,745 and a single income, will fall from 94% of unemployment income to about 56%. That’s still elevated given that housing advocates define anything above 30% as “burdened” and associated with a higher risk of homelessness.

Between April and the end of July, when the federal government was paying an extra $600 a week in unemployment benefits, the average rent burden in metro Denver for the unemployed was at 38.5%, according to the analysis.

“The ability to pay rent on time depends on the financial priorities and obligations of individual households, but an extra $300 each week will certainly help some renters make monthly rent payments that they wouldn’t otherwise — welcome news for both the renters and landlords,” said Glynn in an email.

Glynn expects that rent delinquency rates should ease in the first three months of this year, but that another cliff looms on March 14, when the current stimulus package expires.

Last month, about nine on10 apartment renters nationally had made a payment or an arrangement to pay as of Dec. 20, while 94% of renters in Colorado had done so, according to counts from the firm RealPage. Colorado’s payment rate was down only slightly from the 96.7% level seen in December 2019.

10 things to know about the 2021 Colorado legislative session

Everything is awful. Here’s a Q&A with a philosopher about why cats rule.

Sen. Roy Blunt says ‘it should be up to’ Trump whether he resigns but he should ‘finish the last 10 days of his presidency’