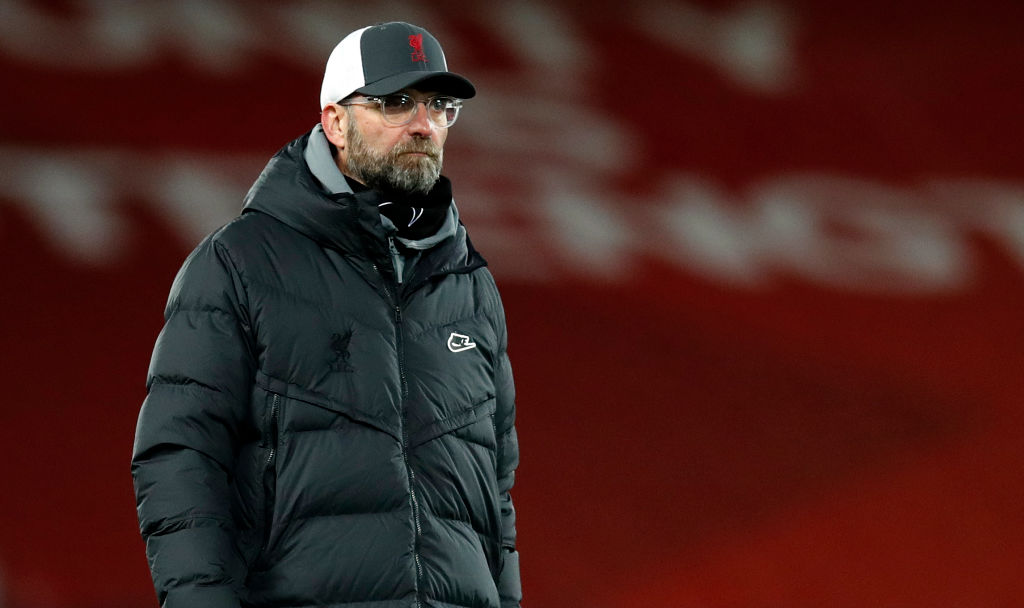 Joel Matip is hoping to prove his fitness for Liverpool’s Premier League clash with Manchester United this weekend but remains a major doubt.

The centre-half is continuing his recovery from an abductor injury suffered against West Bromwich Albion on December 27 and is still in with a shot of facing United at Anfield on Sunday.

With regular centre-backs Virgil van Dijk and Joe Gomez both long-term absentees, Jurgen Klopp has rotated inexperienced defenders and midfielders at the heart of his defence in recent weeks after Matip’s injury.

He would hope to have the Cameroon international available for the clash with United, who leapfrogged Liverpool at the top of the Premier League table on Tuesday night by beating Burnley.

Matip is running and working with a ball on grass in specially-prepared sessions with the physios but has yet to join in with his team-mates, according to the Mirror.

Klopp would need to see him come through two sessions with his team-mates unscathed before being willing to throw him into action.

Matip hobbled off against West Brom (Picture: AFP via Getty)

Rushing Matip back may prove unwise, however, given the large volume of fixtures coming up and Klopp may decide against risking him.

Fabinho will start at centre-half but it remains to be seen who will join him in the Liverpool defence.

Jordan Henderson played the role in Liverpool’s last Premier League match, a 1-0 defeat to Southampton, but may be recalled to midfield.

Nat Phillips and 19-year-old Rhys Williams have both been given opportunities in the last few weeks but this would be the biggest game of their young careers.

For more stories like this, check our sport page

Golf Channel Has Silenced David Feherty, 1 of the Most Entertaining Voices in Sports