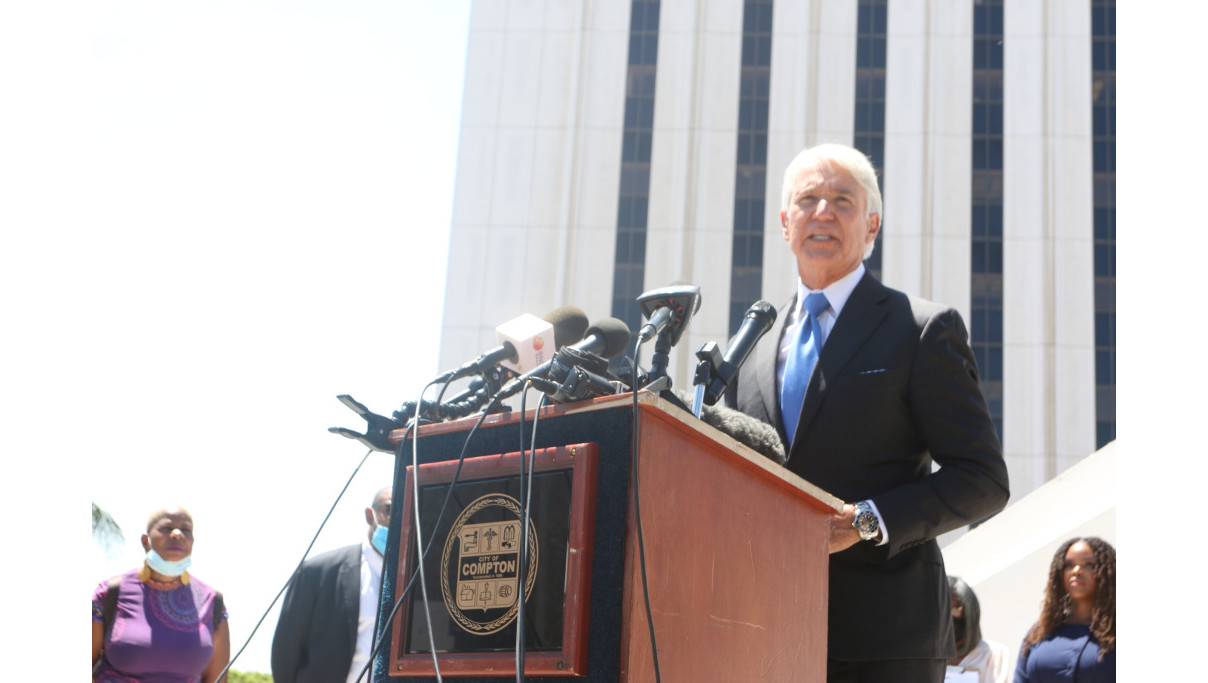 LOS ANGELES — Sacramento County’s chief prosecutor has informed Los Angeles County District Attorney George Gascón that her office will no longer grant him jurisdiction over any crimes that involve Sacramento County because of Gascón’s special directives that have been criticized by victims’ advocates as too soft on crime.

Gascón campaigned on criminal-justice reform, but many were taken aback by the lengths he went to when he announced upon taking office that prosecutors would no longer pursue the death penalty, try juveniles as adults, seek cash bail for misdemeanor and non-serious, non-violent felonies, or add gang and other enhancements to criminal complaints.

In a letter sent to Gascón’s office Monday, District Attorney Anne Marie Schubert characterized many of the directives as “illegal and unconstitutional.”

“Your Special Directives are not just extreme but will undoubtedly wreak havoc on crime victims and their Constitutional rights,” the letter said. “Your lack of concern for their rights and safety concerns me greatly. Additionally, because crime has no boundaries, these Special Directives will have far greater impact than on Los Angeles County alone. Rather, victims across California will be negatively impacted and the safety of all Californians will be jeopardized.

“…you are hereby notified that, as the Elected District Attorney of Sacramento County, I will never grant you jurisdiction over any crimes that involve Sacramento County while these policies of your remain in place.”

When crimes occur in multiple counties, DAs from those respective counties must agree on the venue for prosecution.

Gascón fired back at Schubert, saying she was a backer of Proposition 20 — which was rejected soundly by voters in November and would have toughened sentencing in some criminal cases and limited numbers of inmates eligible for parole.

Elon Musk is no longer the world's richest person, according to Forbes, after a fall in Tesla stock wiped $13.5 billion from his fortune in a day

“The voters dismissed DA Schubert’s Proposition 20 by an extraordinary margin because her vision of safety has not been shown to enhance safety, but has been shown to destroy budgets, create enormous racial disparities and exacerbate recidivism rates that have led to more victims of crime,” Gascón said in a statement.

“Prosecutors like Ms. Schubert love to push their backwards policies in the names of victims, but they do so in ignorance of the harm caused to the broader community and the additional victims the data shows these policies create in the future,” he said.

Gascon’s directives have drawn strenuous opposition from victims’ advocates since they were issued Dec. 7.

Gascón, who defeated former two-term DA Jackie Lacey in a runoff election in November, bowed to pressure a few weeks into his tenure by amending his directive on eliminating sentencing enhancements, agreeing to allow them in cases involving the most vulnerable victims and in specified “extraordinary” circumstances. He said his office would seek sentencing enhancements in hate crimes, crimes against children and the elderly, and other crimes that meet certain criteria.

The winningest high school basketball programs of the decade: No. 24 Aurora Christian