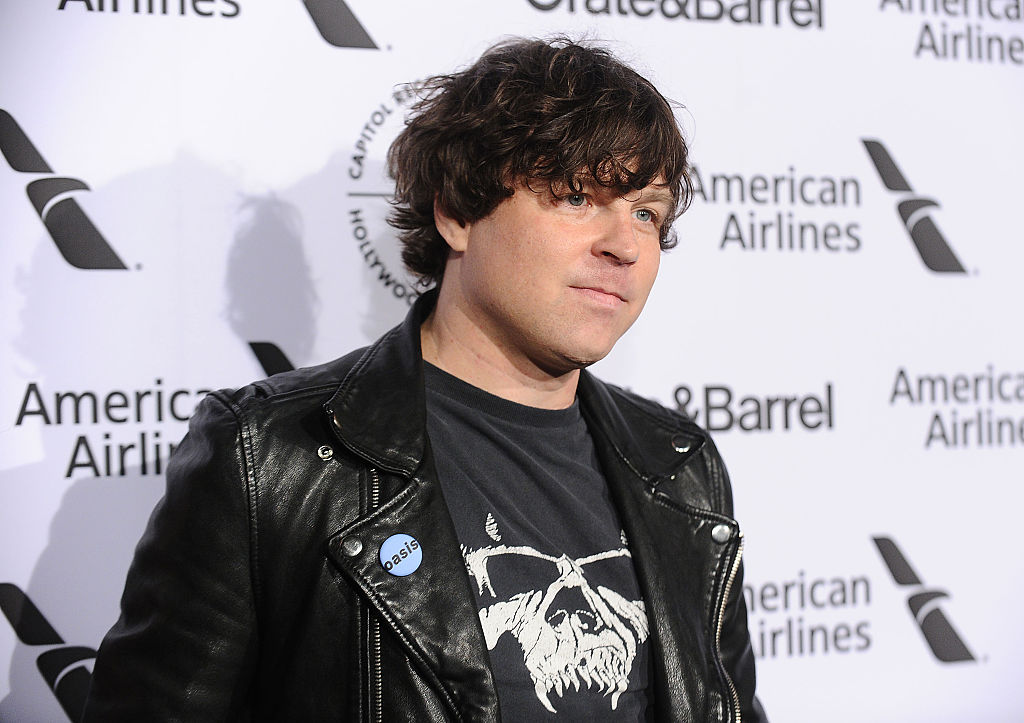 Ryan Adams was the subject of an investigation (Picture: Jason LaVeris/FilmMagic)

In February 2019, a New York Times report accused the musician of being ‘manipulative, obsessive and controlling’, with seven women coming forward with allegations.

Among these women were his ex-wife and This Is Us star Mandy Moore, singer-songwriter Phoebe Bridgers, and a now 20-year-old fan who alleged that she exchanged sexual messages with Adams when she was underage.

It was reported after the allegations broke that the FBI’s Crimes Against Children Squad had opened an investigation and were attempting to reach out to the fan, known only as Ava, to obtain some of the 3,000 messages she and Adams allegedly exchanged.

However, Page Six now reports that the FBI found no evidence that would support charging Adams.

A source said: ‘Ultimately, the FBI found no evidence that would support charging Ryan with a crime, and closed its investigation, without charges, in the fall of 2019.’

Ava allegedly first began speaking with Adams online in 2015, when she was just 14 years old, and has accused him of exposing himself to her during their chats.

According to the New York Times, who obtained records of their conversation, they first connected over music, but the texts soon turned graphic.

Adams allegedly sent over 3,000 texts to the fan over a nine-month period.

In one message, he allegedly told her: ‘I would get in trouble if someone knew we talked like this (sic).’

A rep for Adams denied the allegations, saying: ‘Mr Adams unequivocally denies that he ever engaged in inappropriate online sexual communications with someone he knew was underage.

‘If, in fact, this woman was underage, Mr Adams was unaware.’

At the time, Adams called the allegations that he was ‘emotionally abusive’ in relationships and made ‘sexual advances’ while offering to help the careers of his accusers, ‘upsettingly inaccurate’, tweeting: ‘Some of its details are misrepresented; some are exaggerated; some are outright false. I would never have inappropriate interactions with someone I thought was underage. Period.

‘I am not a perfect man and I have made many mistakes. To anyone I have ever hurt, however unintentionally, I apologise deeply and unreservedly.’

Last year, the Come Pick Me Up singer issued a lengthy apology to the Daily Mail, saying he had since got professional help to get sober.

The 46-year-old said: ‘All I can say is that I’m sorry. It’s that simple. This period of isolation and reflection made me realise that I needed to make significant changes in my life.’

He added: ‘To a lot of people this will just seem like the same empty bull***t apology that I’ve always used when I was called out, and all I can say is, this time it is …read more