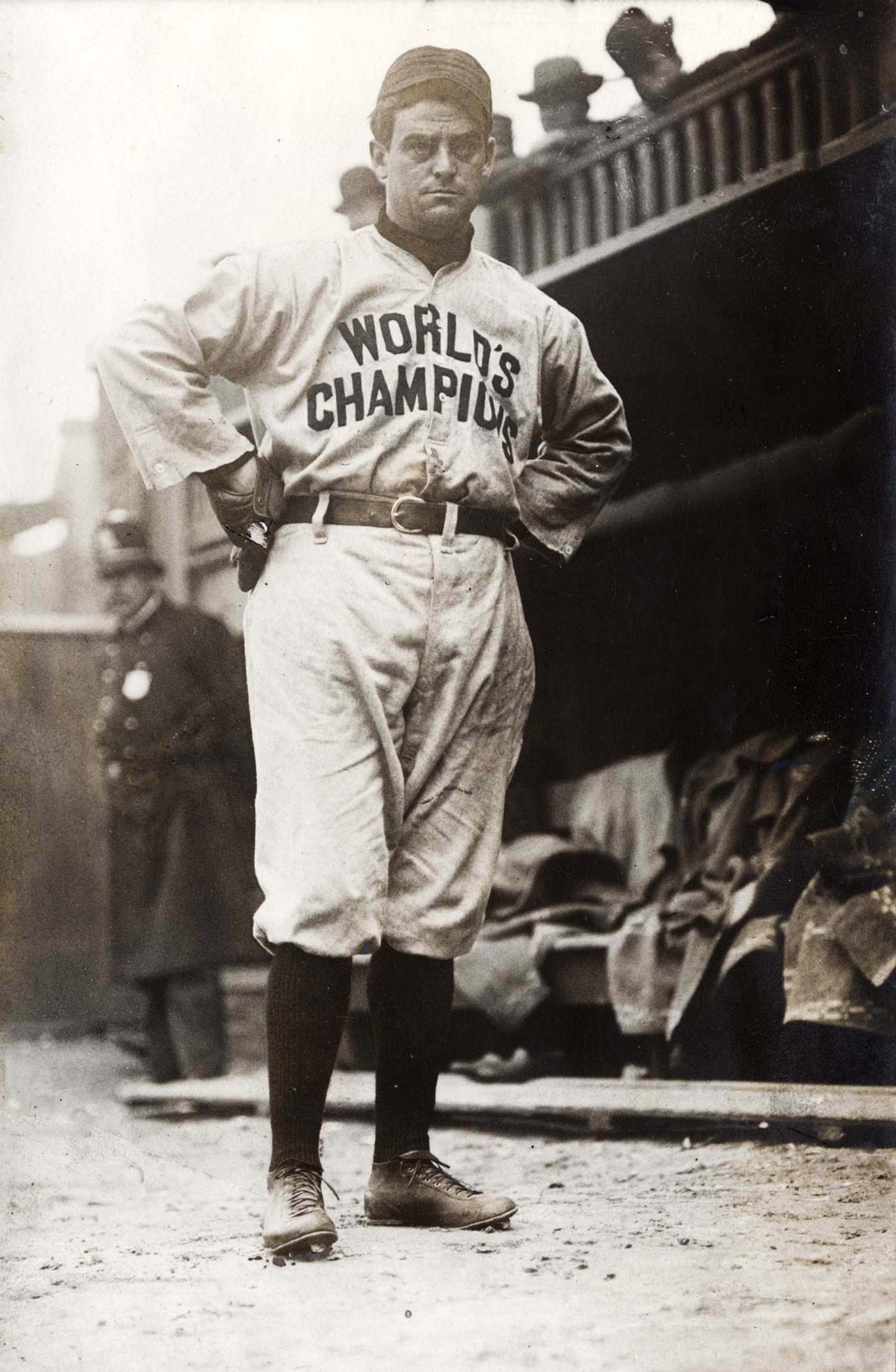 For many baseball players, getting called up to the majors is a dream come true. If it’s for the first time, it’s most likely a moment they’ll never forget. However, for Mike Donlin, who played for the the St. Louis Cardinals, New York Giants, Cincinnati Reds and other teams, it was a pretty forgettable moment. This was because when the Cardinals called Donlin up to the majors, he was actually in jail.

Mike Donlin played for the St. Louis Cardinals and other teams

With the Orioles that year, Donlin had a .340 batting average in 121 games. He also recorded 67 RBIs, 33 stolen bases, and 107 runs scored. He was only there for one season, though, as Donlin then played for the Cincinnati Reds in 1902 and played there until 1904.

He won a World Series with the New York Giants

RELATED: Mark McGwire and Sammy Sosa: Who Has a Higher Net Worth?