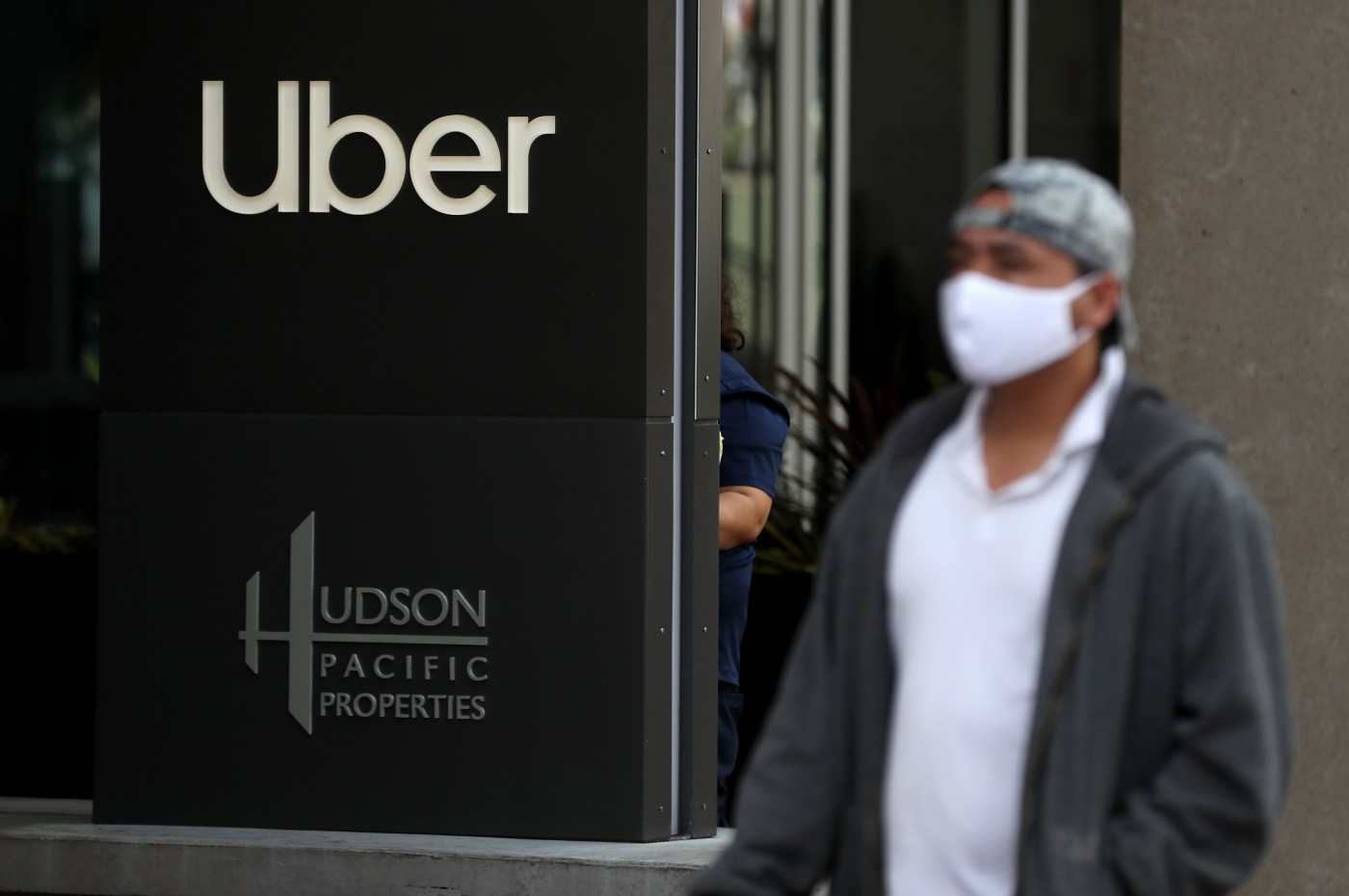 Ride-hailing giant Uber on Wednesday appealed a $59 million fine by California regulators who accused the company of defying orders to produce information about sexual assaults and sexual harassment connected to its service.

The case followed from Uber’s industry-first issuance of a “safety report” revealing that in 2018, 235 rapes and 280 attempted rapes were alleged to have occurred, along with 1,560 cases of groping and 970 incidents of unwanted kissing. The numbers were similar in 2017, according to Uber’s publicly released report, which noted that the firm provided a total of 2.3 billion trips in those two years. About 56% of the alleged assaults were reported by riders and 42% by drivers, the report said.

The California Public Utilities Commission in December levied the fine, charging that the San Francisco firm had refused to comply with judges’ orders to provide details about who in the company worked on and approved the report, and to provide details about reported attacks plus names and contact information of witnesses and people who received assault reports.

Uber argues that the commission’s initial demand for witness information could have led to the disclosure of victims’ personal information. “The law and fundamental principles of respect for the dignity of sexual assault survivors prevent Uber from providing such information to anyone — including the government—without the survivors’ consent,” said the company’s appeal, which was filed in the commission’s administrative court.

“Victims, and victims alone, must control when, how, and to whom they share personal information about the trauma they experienced.”

The leader of Europe's largest anti-lockdown movement is facing questions about cash flowing into the group. Now, he's called for protests to be paused.

The appeal noted that a commission judge had ruled that Uber, after refusing to provide information that it said might potentially identify victims, could provide sensitive information under seal in ways that did not reveal victims’ identities.

That ruling “provides no specifics about how Uber may now anonymize the data, provides no guarantee that the data won’t be used to re-traumatize survivors by starting investigations against their will, nor any guarantee that such information will remain anonymous in the future,” Uber said in a blog post about the appeal. Despite requests, Uber has been denied the chance to confer with the commission “and figure out a way to provide the information they seek in a way that protects the privacy, right to informed consent, and personal safety of survivors,” the post said.

The $59 million penalty’s “draconian” size, which Uber in its appeal called “grossly disproportional to the gravity of Uber’s offense,” violated the Eighth Amendment to the U.S. Constitution, which bans excessive fines, the appeal claimed.

The commission, in its ruling imposing the fine, claimed Uber was erecting “specious legal …read more

The St. Louis Cardinals Once Called up Mike Donlin To the Majors, Who Received the News While in Jail

Why the Chargers could hire Rams DC Brandon Staley

Rams wait to find out which Bay they’ll play and status of Aaron Donald, Cooper Kupp

How do Catholics in Utah feel about Joe Biden?