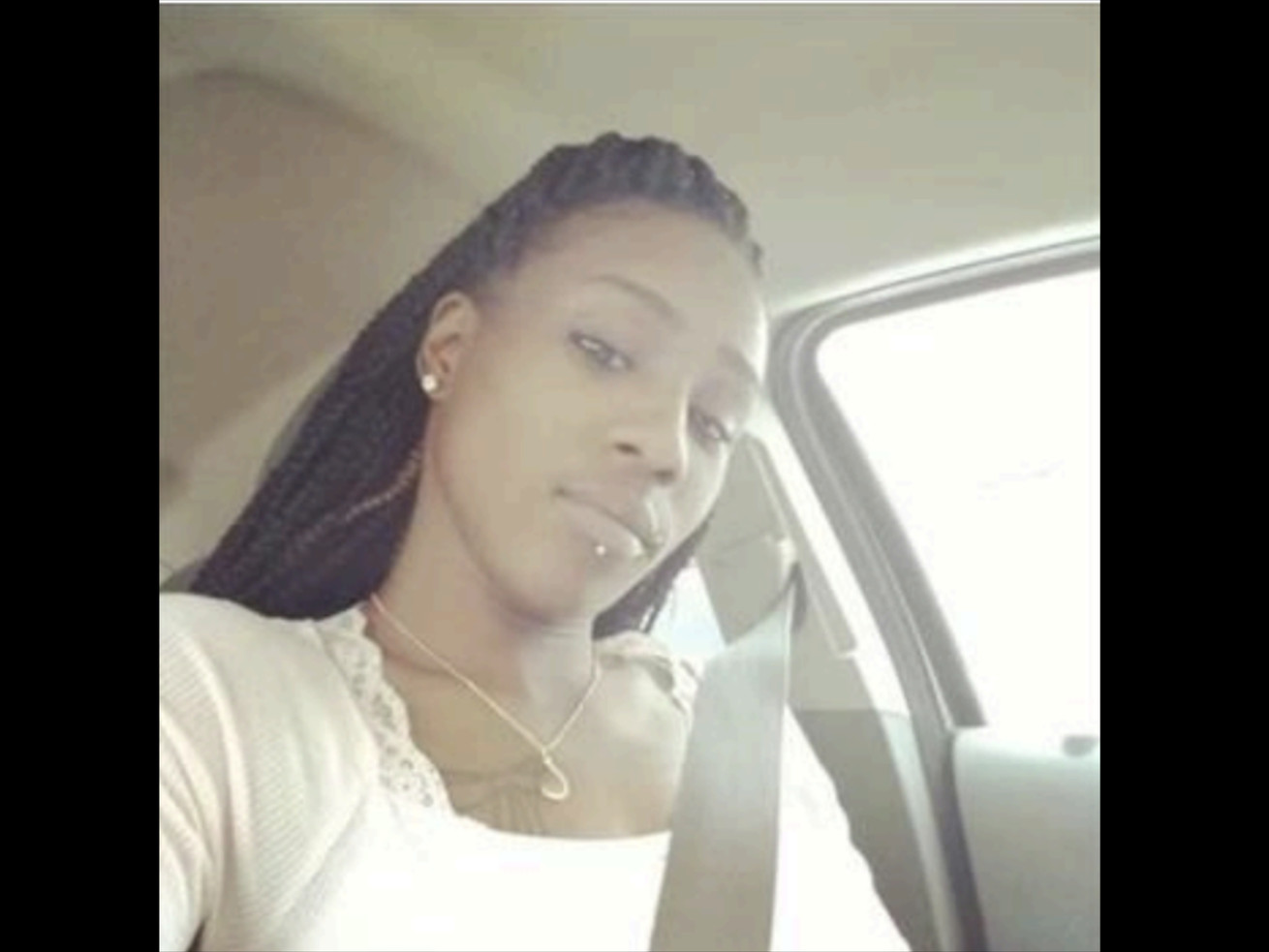 Marquia Alexander was last seen April 1 near the 2700 block of West Harrison Street.

A 28-year-old woman has been reported missing for months from Lawndale on the West Side.

Marquia Alexander was last seen April 1 near the 2700 block of West Harrison Street, according to a missing person alert from Chicago police.

Alexander is 5-foor-2, 115 pounds, with brown eyes, black hair and has a medium-brown complexion, police said.

Anyone with information is asked to contact Area Four detectives at 312-746-8255.


Coronavirus: Deaths stack up in California as hospitalizations plateau

Why attorneys for California schools blame victims for their own sexual abuse, bullying