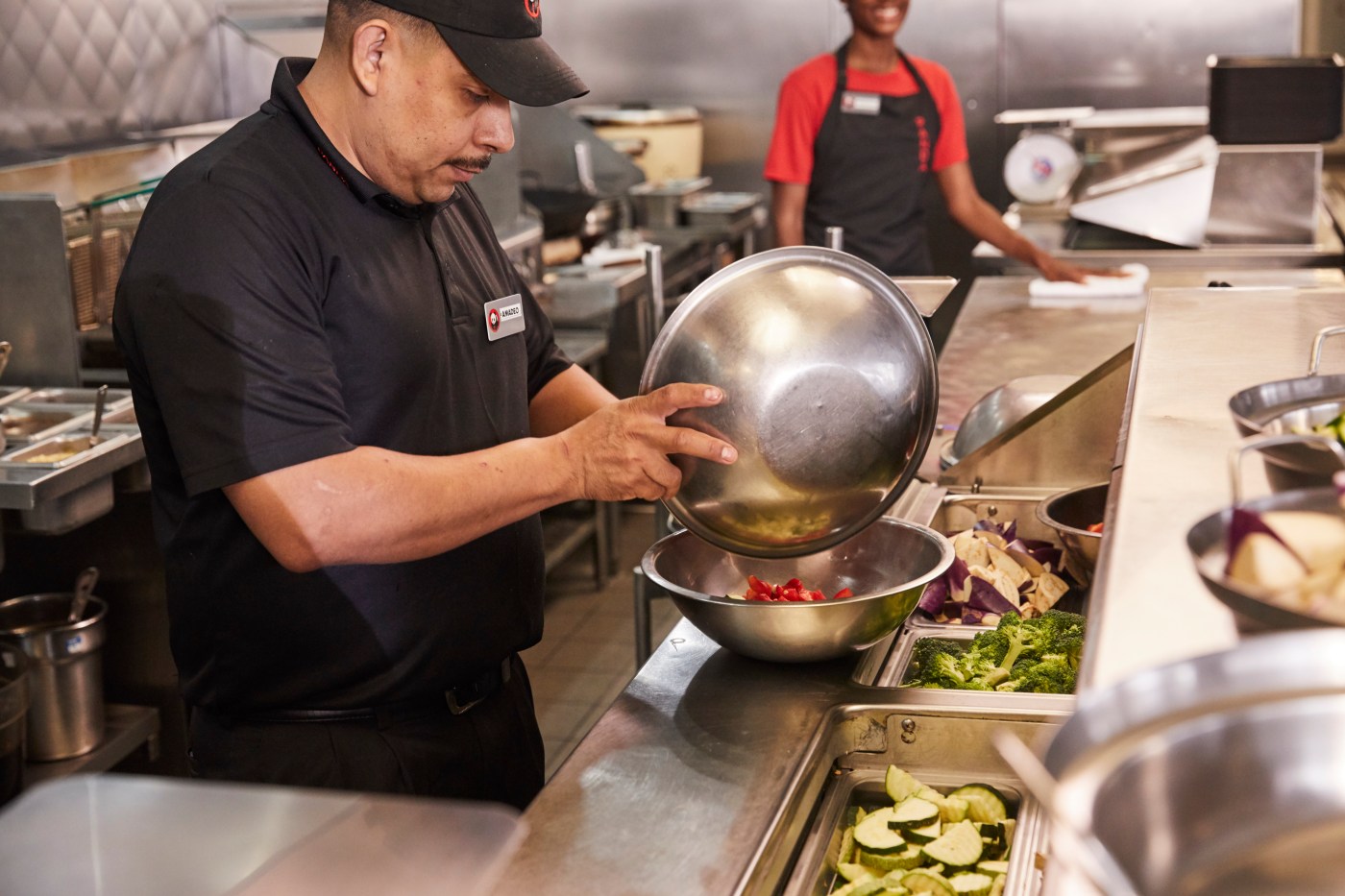 Southern California is expected to regain more than half of the 755,400 jobs it lost in 2020 as COVID-19 tightened its grip on the region’s economy, but low-income workers, minorities and women will face a slower recovery than those earning higher wages, a new report says.

An economic forecast by the LAEDC Institute for Applied Economics’ dubs the comeback “A Tale of Two Recoveries.”

Businesses with ready access to capital and workers who earn good wages have suffered less disruption from the health crisis and will recover faster, the report said, but low-wage workers many minority-owned enterprises that operate on thin margins will face a longer recovery.

Low-income workers are experiencing job losses at significantly higher rates during the pandemic because many of those positions — including jobs at restaurants and hotels — rely on person-to-person interaction.

“Foodservice and accommodation have been disproportionately impacted,” said Shannon Sedgwick, the institute’s executive director. “There is a large concentration of very small businesses in the restaurant industry that didn’t have a lot of liquidity available to them.”

Many, she said, have gone under.

Knowledge-based industries, by contrast, have often been able to transition much of their workforce to a remote work arrangement, the report said. That includes such industries as software development, accounting and digital media.

At the worst point of the unemployment shock in April 2020, high-wage workers across the U.S. experienced a 12.9% decline in employment compared to January 2020 levels. Low-wage workers saw a decline of more than 38%.

The report likens the disparity to contrasting recoveries experienced by small and large businesses on Main Street versus Wall Street. Low-wage earners are less likely to have equity investments, the study said, while high-wage earners gained wealth as their investments increased in value, further widening the wealth gap.

The report also notes that women are leaving the labor force at a higher rate, often to care for children and oversee their online education.

Minorities continue to be disproportionately impacted by the virus in terms of cases, deaths, jobs lost and business insolvencies, the study said. Many minority business owners have been forced into high-risk, low-margin sectors such as foodservice because of limited access to capital.

The Center for a Competitive Workforce, a program that partners 19 Los Angeles-area community colleges and the LAEDC with employers from high-growth industry sectors, aims to funnel low-wage workers into higher-paying careers via training, mentoring and on-the-job experience.

No full recovery until 2024

“We don’t anticipate that we’ll be back to pre-pandemic levels until about 2024,” Sedgwick said. “That’s assuming that everything goes well and that we don’t have an additional strain of COVID-19 or more peaks of coronavirus cases that would require additional business restrictions.”

Southern California’s unemployment rate for 2020 was 11.28%, up from 4.13% the previous year. The region’s gross domestic product — or total …read more

Check to see if your BMI is in the ‘obese’ range, because you may be able to get an early COVID-19 vaccine

Does allowing transgender women to compete spell the end to women’s sports?