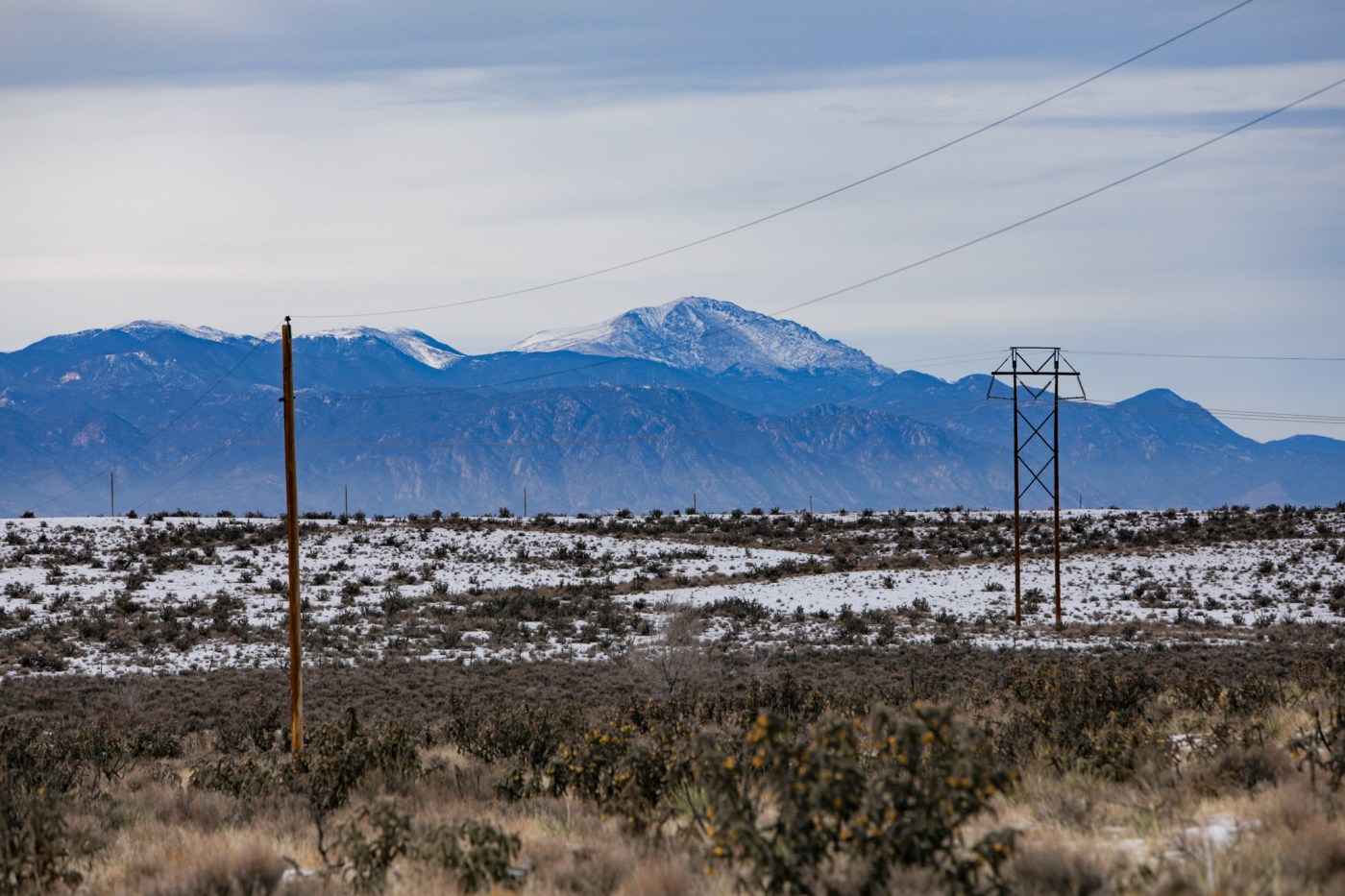 The Department of the Defense said Friday that it will investigate the reasons why the Space Command headquarters were moved to Huntsville, Ala., instead of Colorado Springs.

The agency’s Office of Inspector General said in a memorandum that the investigation will focus on three main points: whether the move followed Department of Defense and Air Force policies, whether “objective and relevant scoring factors” were used to rank the locations and whether the costs “and other scoring factors” were accurate and consistent.

Originally, the Space Command headquarters was supposed to be in Colorado Springs. But on Jan. 13, news came that Huntsville was to be the new site, which Colorado Springs Mayor John Suthers said at the time was a move based on “politics.” Suthers alleged former President Donald Trump gave it to Alabama after one of the state’s senators challenged the election certification.

The investigation announcement was lauded Friday by U.S. Rep. Doug Lamborn , who with the rest of Colorado’s congressional delegation had asked President Joe Biden to look into the situation.

“It is imperative that we thoroughly review what I believe will prove to be a fundamentally flawed process that focused on bean-counting rather than American space dominance,” Lamborn said in a news release. “I welcome the investigation by the DOD OIG, and look forward to this review.”

If the Space Command headquarters does not come to Colorado Springs, the area would lose out on about $450 million of annual economic impact, said Dirk Draper, president and CEO of the Colorado Springs Chamber of Commerce, last month.

Meet Candice Beaumont, a venture industry power broker whose career took off when she joined one world’s most exclusive social networks

The complicated legacy of Rush Limbaugh