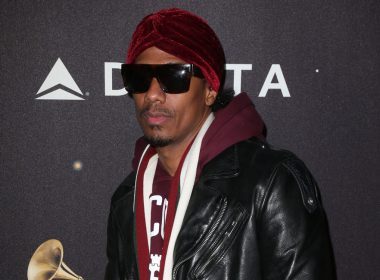 Nick Cannon continues his return to the spotlight and has recently been reinstated as morning host of KPWR in Los Angeles, better known as Power 106. Cannon took time off from the station last July after several remarks he made during a conversation with Public Enemy hip-hop statesmen Professor Griff on his YouTube show “Cannon’s…

Ryan Reynolds Will NOT Be in Zack Snyder’s ‘Justice League’