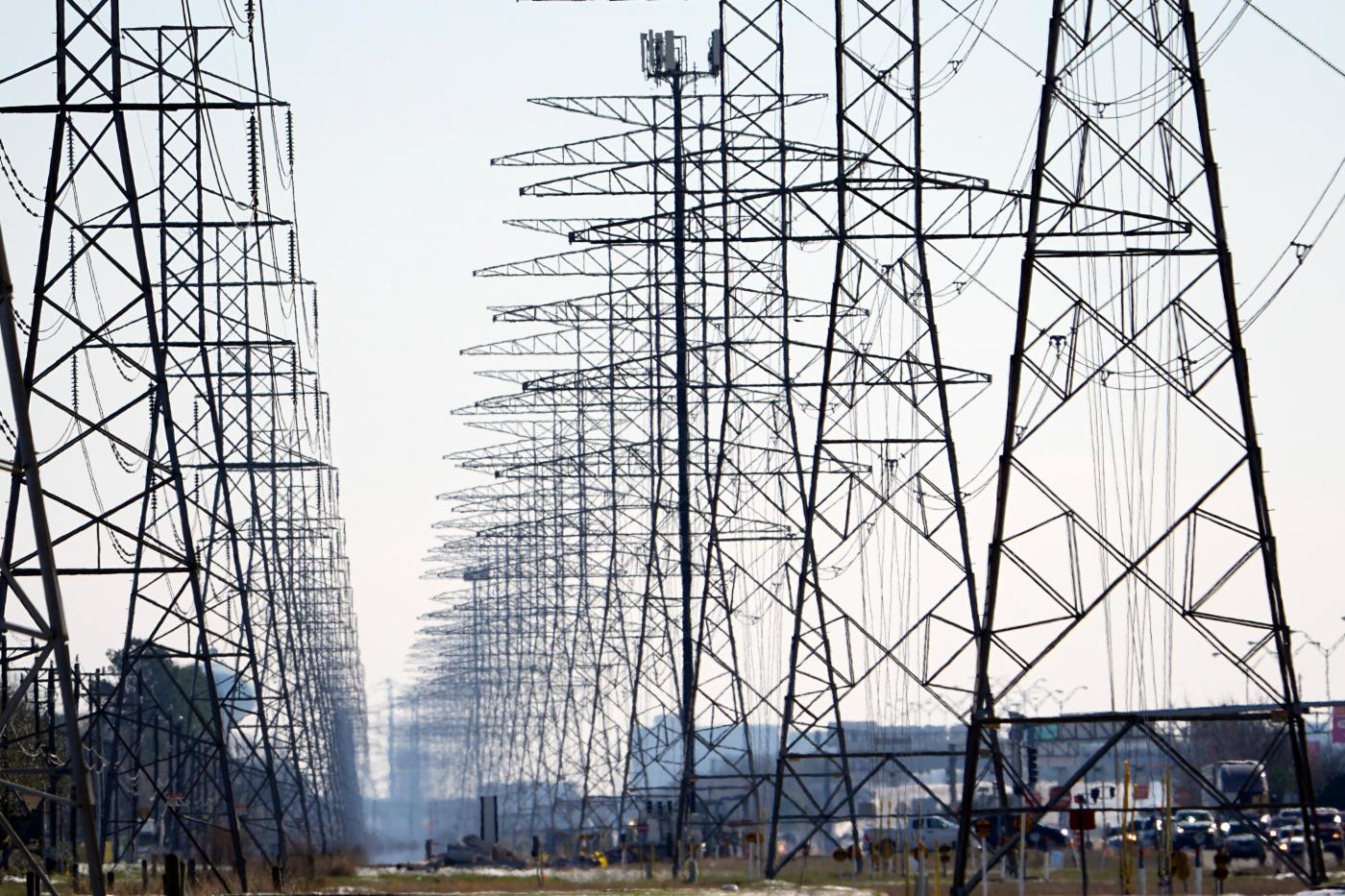 Colorado residents were spared from the massive power outages last week that left more than 4 million Texas households in the dark and bitter cold, about 12 million under orders to boil their tap water and an untold number coping with empty store shelves and disrupted lives.

Nor did they have to cope with the more localized outages that hit residents of Oregon, Louisiana, Mississippi, Alabama, Virginia, West Virginia, Ohio and Kentucky. Nor was a power system failure an issue here as it was with the Southwest Power Pool, which covers Kansas, Oklahoma and parts of another dozen states across the Great Plains.

The SPP instituted rolling blackouts for the first time in its 80-year history to head off a total collapse of its system as demand for power exceeded supply for several days.

“Colorado has gone through the exercise of weatherizing the system. Overall it seems that Colorado has been preparing very well,” said Morgan Bazilian, director of the Payne Institute for Public Policy at the Colorado School of Mines in Golden.

But Colorado consumers likely won’t get off scot-free. The lack of adequate preparation in other states could show up in higher fuel costs on utility bills in the coming months, depending on how much regulators allow to pass through.

Extreme demand for electricity and natural gas caused short-term prices to surge. Keeping the power on in the state came with added costs the Colorado Public Utilities Commission has asked utilities to detail in a “general situational report” by Wednesday, said PUC spokesman Terry Bote.

For example, the spot price for natural gas at the Rocky Mountain-Cheyenne hub, the regional market, surged from under $3 an MMbtu (one million British Thermal Units, the measurement used for natural gas) before the cold snap to around $190 per MMbtu early last week as the demand to heat homes competed with providing fuel to natural gas turbines that generate electricity.

The Public Service Company of Colorado, a subsidiary of Xcel Energy, estimates it had to spend an extra $650 million in electricity and natural gas costs through Tuesday because of surging commodity prices, according to a 10-K filing it made last week with the Securities and Exchange Commission.

“We expect our regulator to undertake a heightened review, and we intend to work with our commission to recover these costs over time to help mitigate the impacts on customer bills,” the company said in its filing. The company also plans to expand a debt offering so it has enough money to cover the gap between paying fuel providers and collecting from customers.

To head off higher fuel costs, Tri-State Generation and Transmission Association, based in Westminster, switched from natural gas to fuel oil to power its combustion turbines early last week, said Mark Stutz, a spokesman for the member-owned power provider.

“While this weather event itself was historic, its impact on our system was not unlike weather events we have seen in previous years. Tri-State draws on a wide range of generation resources, power contracts and power purchases to help ensure …read more

Black Small Businesses You Can Support Through Amazon

For STX, ‘Greenland’ Is a Major PVOD Hit; for Exhibitors, It’s Yet Another Existential Threat

The best ways to use a Marriott Bonvoy 35,000-point free night certificate — from upscale beach destinations to luxury international hotels