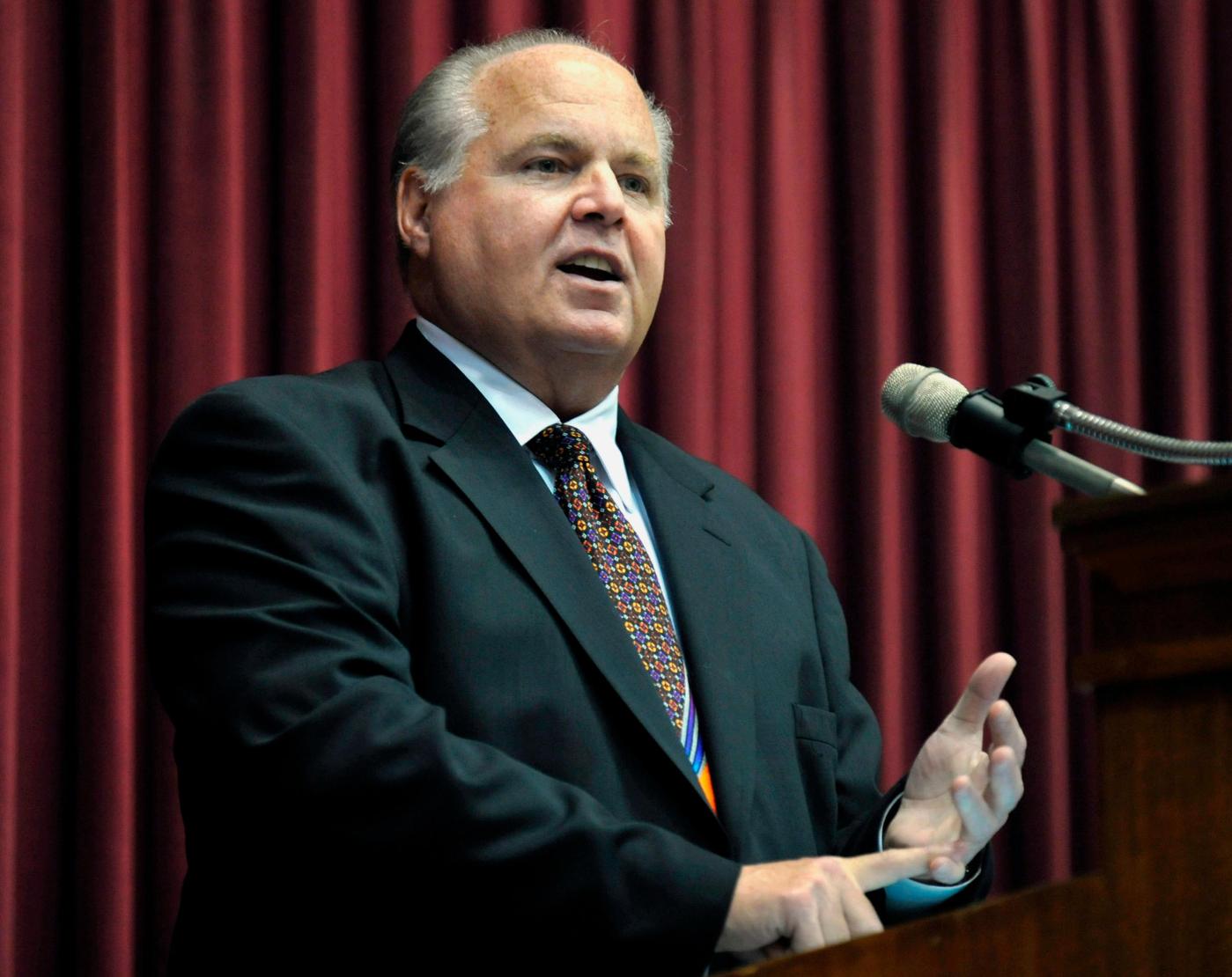 His fans knew it was coming, but they were still crushed to hear the news that Rush Limbaugh had died.

His political enemies and the liberal mainstream media, on the other hand, fell all over themselves trying to see who could spit the most venom and hatred on his grave before he was even in it.

They called him names, misrepresented his personality and, in the end, succeeded only in betraying how little they had listened to his show during the last 30 years.

The bums who run the New York Times were ready with their Page 1 obituary.

It was a predictable hit job, a nasty editorial aimed at pleasing the Times’ liberal readership.

It was clearly written by someone who hated Rush’s conservative politics and didn’t appreciate or understand his humor, his irony, his mastery of the radio medium or his long-term appeal to millions of average Americans who did not live in Manhattan.

I prefer what Ben Domenech, the co-founder of The Federalist, wrote in the city’s honest paper, the New York Post.

“There can be no conservatism confined to the intellectual or corporate set – you needed to trust the people, as Ronald Reagan understood. Limbaugh legitimized this impulse by treating the views of high ranked politicians and his everyday callers with the same level of respect.”

Rush’s success in the 1990s made it possible for many of us to get jobs in talk radio and allow our voices also to compete with the liberal TV networks and major print media.

When he burst upon the national scene in 1989 I was living in L.A. and commuting 262 miles roundtrip every day to do a local talk-show in San Diego.

I was on the verge of signing a new three-year contract when I arrived one Monday to do my show and was told I had been replaced by Rush.

Suddenly I found myself trying to figure out how to make a living and support my wife and two young kids. I didn’t want to become a bagger at a Ralph’s supermarket.

I took some guest gigs in Seattle and was offered a talk show job in Milwaukee. But being a California-born kid, moving to Milwaukee with my family was out of the question.

Anyway, in the dog-eat-dog world of radio, in three months I could just as easily be replaced by Rush again.

Realizing I had to do unto others before they did it unto me again, in 1990 I began putting together my own national talk show.

Our “national” talk show struggled to get off the launch pad, to say the least.

We had so little money, my first paycheck bounced and my “pay” ended up being a Green Bay Packer’s cap, which I still have.

To make the show sound bigger than it was, we faked calls from listeners.

This ‘Big Orange’ Chevy Corvair Pickup Can Now Be Yours

Ask Amy: My surgeon’s behavior annoys me but I’m afraid of making her mad

Crude Cuomo’s No Trailblazer, but Just Another of Albany’s Abusive Creeps

Berlin 2021: The 10 Most Exciting Films at This Year’s Festival