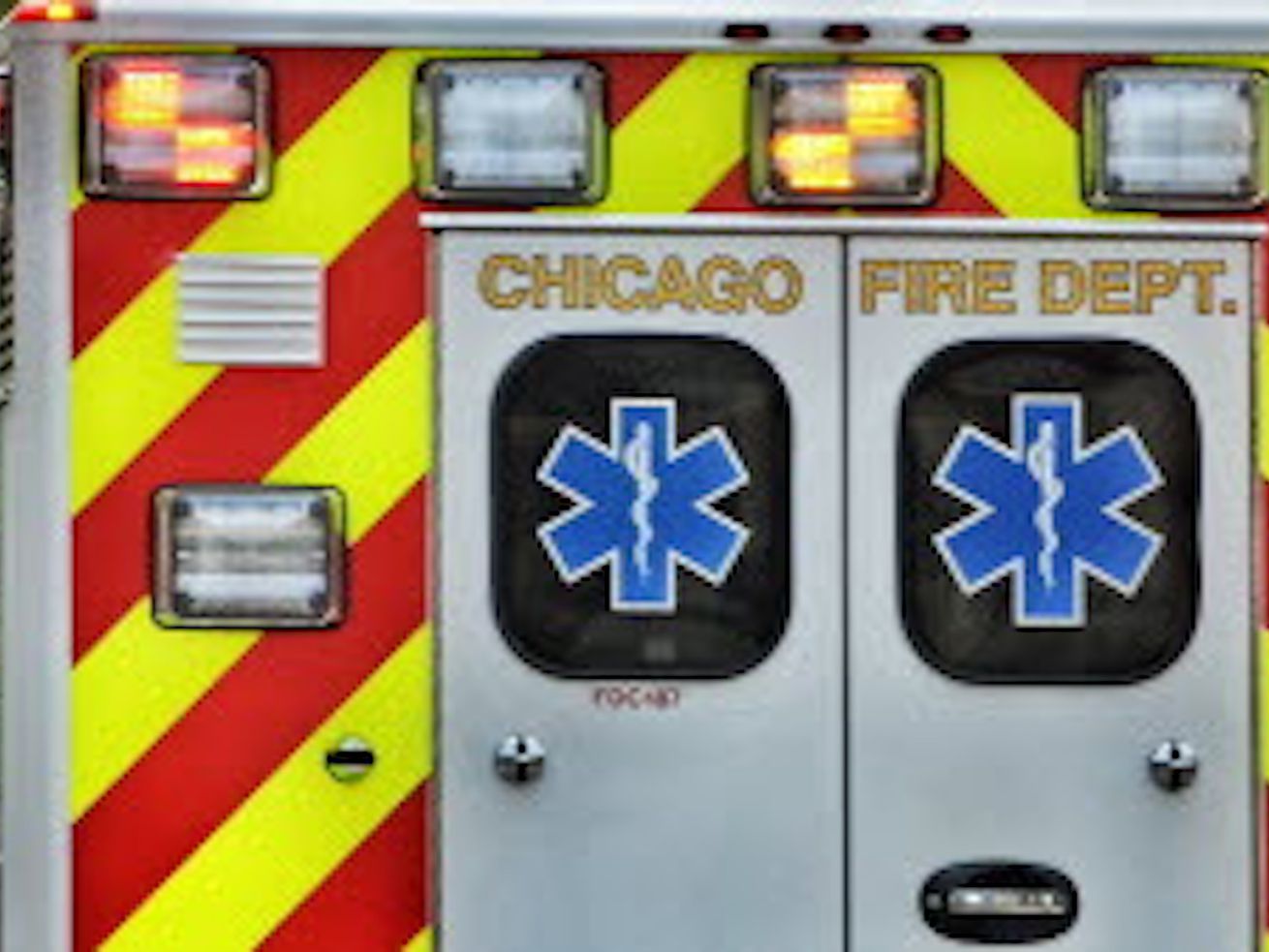 Five people were injured in a crash late Saturday night in South Shore.

About 11:50 p.m., a blue Honda Civic that was traveling north in the 6700 block of South South Shore Drive merged onto the southbound lanes and struck a gray Ford Fusion, Chicago police said.

The passengers in both vehicles sustained minor injuries and were taken to the University of Chicago Medical Center, Jackson Park Hospital and South Shore Hospital for treatment, police said.

Chicago fire officials have not yet provided information on the conditions of the passengers.

No citations were issued, police said.

Dustin Johnson highlights | Round 3 | Genesis | 2021
As defenses close off the paint, Lakers look for shooting woes to end

COVID-19 vaccine in Colorado: Who is eligible in phase 1B.4 starting around March 21?

Here are 10 trailblazing Black architects you should know

This Coffee Expert Prefers This Over a $1,000 Espresso Maker