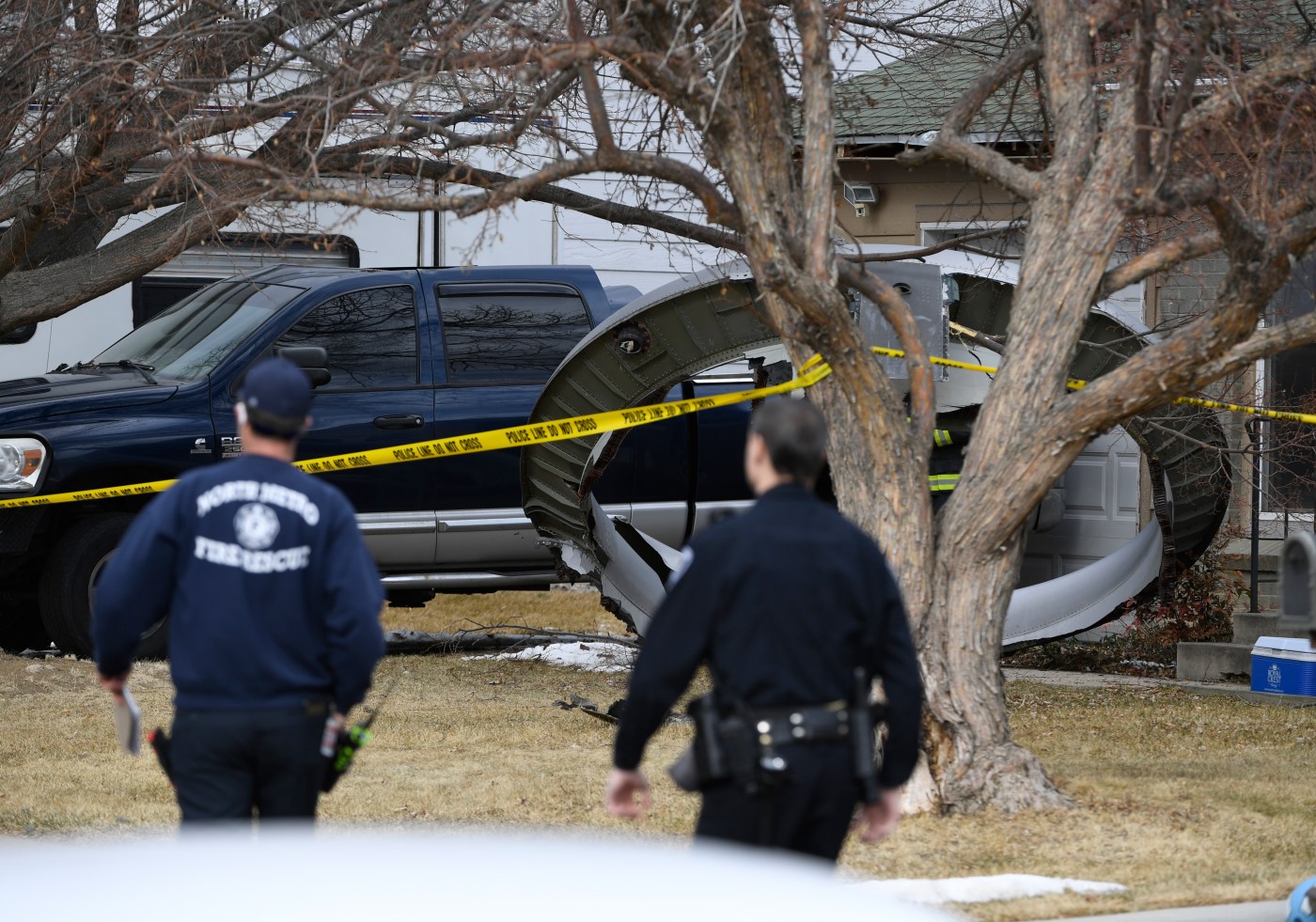 A United Airlines Boeing 777 airplane experienced a right engine failure and scattered parts over a Broomfield neighborhood and Broomfield Commons Park. The plane was bound for Honolulu, Hawaii and returned to Denver International Airport executing an emergency landing.

Time’s Up Slams Brett Ratner’s Return to Hollywood: ‘We Have Not – and Will Not – Forget’