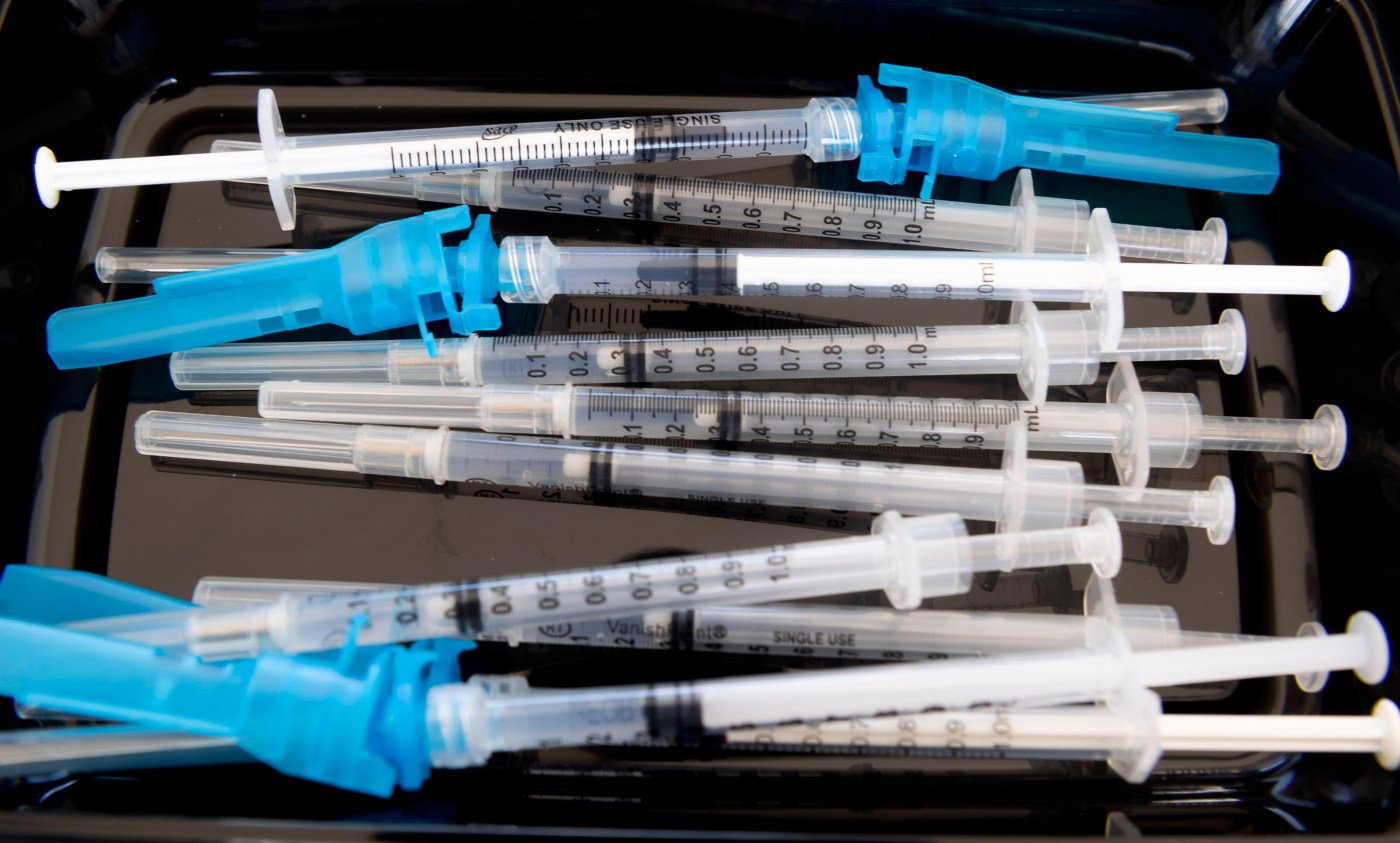 With shortages hitting vaccination sites from San Francisco to San Diego, news that Johnson and Johnson’s COVID-19 vaccine could win emergency authorization this week comes as a relief to health officials worried about the spread of dangerous new variants, and raises hopes there could be enough doses this spring to vaccinate anyone who wants a shot.

But is that a realistic timeline?

Dr. Anthony Fauci, director of the National Institute of Allergy and Infectious Diseases, and other health experts earlier this month said vaccines would be widely available to anyone as soon as April, though Fauci has since moved back his projection and said it could be late summer before most are inoculated. President Joe Biden last week said deals to secure 600 million doses of the Pfizer and Moderna vaccines by the end of July will provide enough for every American to get inoculated.

But some experts warn that it could be months before enough people get shots to have widespread herd immunity. And a closer look at the numbers suggests that, without speedier vaccine approvals or significant changes in how we’re vaccinating, that pessimism may be justified. Manufactured supply doesn’t necessarily track with getting it into people’s arms – there are logistical constraints – including shipping delays due to severe weather this week — and the unwillingness of many to get the shots.

The good news: The U.S. has picked up the vaccination pace, from averaging less than 1 million a day a month ago to about twice that now, according to the U.S. Centers for Disease Control and Prevention. That pace is likely to quicken as vaccines by Johnson and Johnson and other companies become available.

The bad news: Vaccination sites around the state are curtailing hours because they are running low on supply. Even Kaiser Permanente, one of the state’s largest HMOs, cannot provide shots to everyone who is qualified to have one. And emerging virus variants raise concerns that vaccines could be rendered less effective before enough people have had the shots to prevent outbreaks.

Last week Gov. Gavin Newsom pointed out that the state had vastly ramped up its vaccination program, to an average of 201,000 shots a day. But he lamented that it could be better, if the state could only get more supply.  And there is more competition for the life-saving serum since several California counties, including San Francisco, Los Angeles, Orange, Alameda and Santa Clara, have announced eligibility criteria beyond health care workers and the vulnerable elderly to include those whose essential jobs put them at risk of exposure, such as teachers and agricultural workers.

Despite the shortages, there is optimism.

I help Hermès collectors buy and sell used Birkin bags. They’re almost impossible to get in stores, but I’ve sold nearly $2 million worth through eBay and online.

Will Morgan Wallen’s ‘Dangerous’ Album Hit No. 1 For a 7th Consecutive Week?