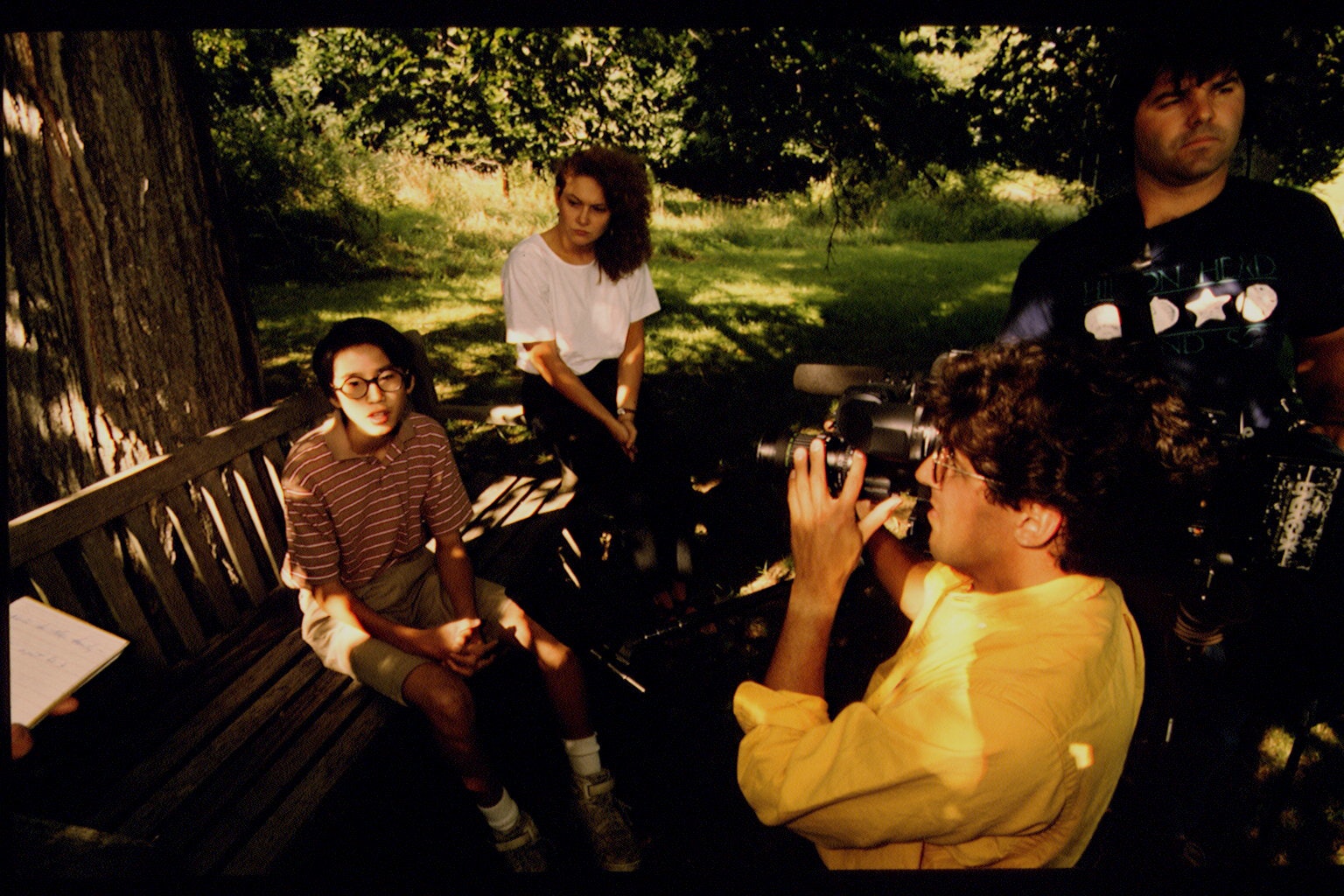 Though a number of Mia Farrow’s children appear in HBO’s new docuseries Allen v. Farrow, there are also two who are noticeably, if expectedly, absent: Soon-Yi Previn, Woody Allen’s wife since 1997 who has long defended him in the face of her sister Dylan’s sexual assault accusations against him, and Moses Farrow, who has similarly stood by his adoptive father. (Allen has repeatedly denied Dylan’s claim that he molested her when she was 7.)

Now 43, Moses works as a therapist in Connecticut specializing in adoption trauma therapy, especially among transracial adoptees. It’s an area in which he speaks from experience, having been adopted by Mia at 2 years old from South Korea. He was her seventh child, following three biological sons and three adopted daughters with composer André Previn. Mia and Previn had already divorced by the time she adopted Moses, so it was her partner, Allen, who became a father figure to him. In 1991, Allen legally adopted Moses as his son.

Moses was 14 when Mia and Allen split up, and he initially sided with his mother about Dylan’s allegations. He read a public letter to the court in 1993 in which he said Allen had done a “horrible, unforgivable, needy, ugly, stupid thing.” But in recent years, Moses has become estranged from Mia, alleging that he suffered years of physical and mental abuse from her as a child. (Mia has dismissed Moses’ claims as “completely made up.”)

“For all of us, life under my mother’s roof was impossible if you didn’t do exactly what you were told, no matter how questionable the demand,” Moses wrote in a 2018 blog post in support of Allen. “In short, it was not a happy home — or a healthy one.”

64 Dank Things On Amazon That Are Cheap As Hell

Moses further alleged that Mia “brainwashed” her children and pushed them to say what she told them to. “I had a disability and emotional sensitivities, and that lent itself to being a target,” he told The Guardian in December 2020, referring to his cerebral palsy. “The trauma in adoption comes from feeling like there’s something wrong with us because we were rejected [by our birth parents.] I felt inherently like I was a bad kid. And then the abuse at home reinforced that.”

Unlike Dylan and her brother Ronan, who’s been an outspoken supporter of his sister, Moses has reconnected with Allen, telling The Guardian that he would be happy to take his father’s last name. In his 2018 blog post, Moses called his public letter about Allen, “the biggest regret of his life.”

THE INTERNET OF MEDICAL THINGS: The coronavirus is catalyzing a need for healthcare IoT in the US — here’s how connectivity and technology providers are carving out their place in the market

Teen Mom OG Ratings Reach All-Time Low: Will This Be the Final Season?

Who Is The Stranger In ‘Superman & Lois’? He Has A History With Superman

The Best 2-in-1 Shampoos