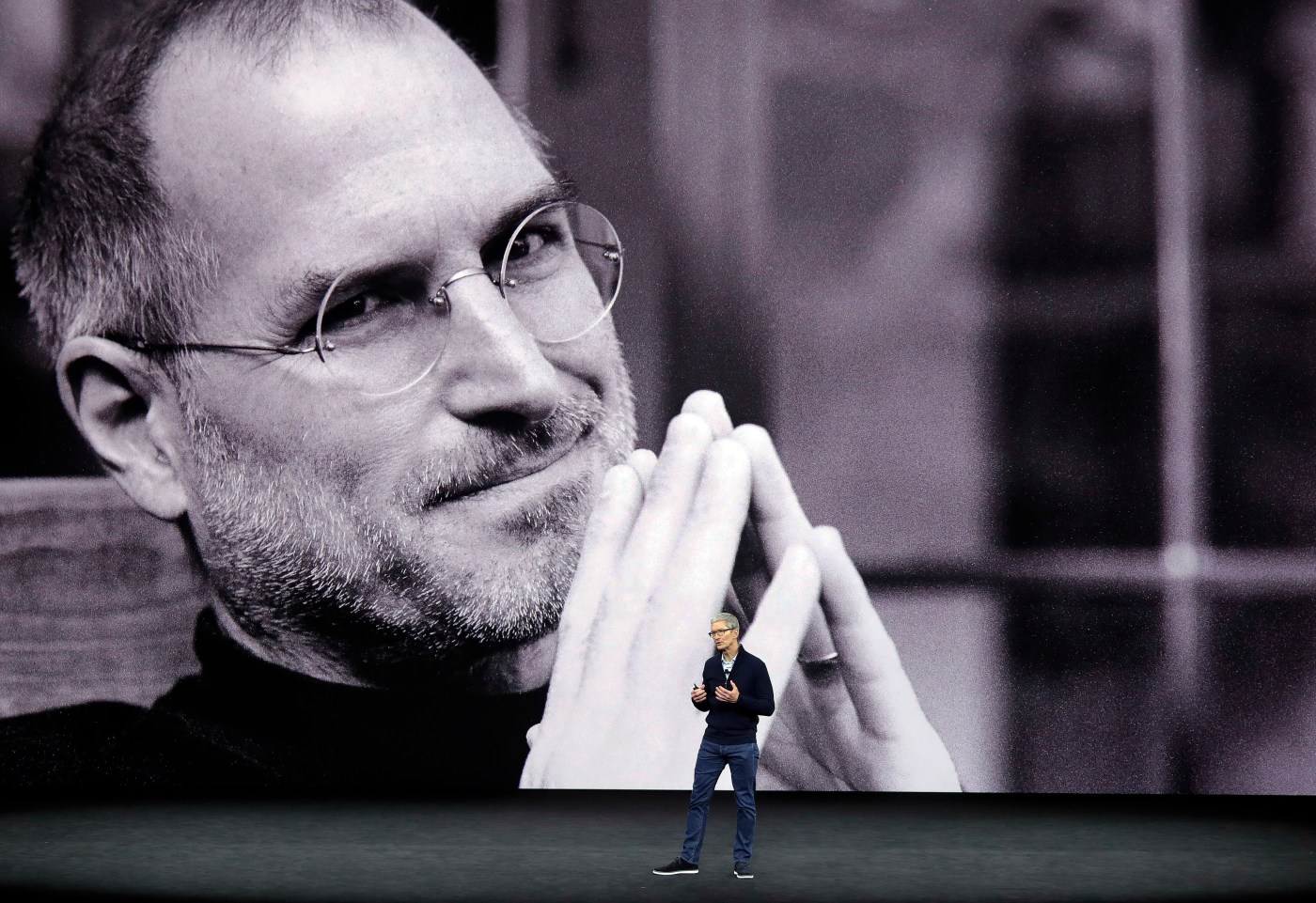 Young conservative writer Helen Andrews is what the right usually accuses progressives of being — she’s a scold.

All cyclical, of course, because when I was a wee bairn it was indeed the Birchers and their buds who did the societal scolding. No rock’n’roll, no birth control for you, bohemians — just redlined neighborhoods with segregated schools and then it’s off to fight the Commies in Vietnam, thank you very much. Gay? No you’re not. One God, one country, love it or leave it.

I could never get how the reactionaries were allowed to pretend their views had anything to do with “freedom.” The conformity most in our parents’ generation sought for all Americans resulted, naturally, in rebellion by those who didn’t want to grow up to be The Man in the Gray Flannel Suit.

But the premise of Andrews’ new book “Boomers: The Men and Women Who Promised Freedom and Delivered Disaster” is that the rebellion resulted in societal ruin, and that, thanks to those born between 1945 and 1964, we’re basically screwed, going forward: “They inherited prosperity, social cohesion, and functioning institutions. They passed on debt, inequality, moribund churches, and a broken democracy.”

I first heard Andrews interviewed on “Left, Right and Center,” on which she was funny and bright, and then read her book. That Andrews’ premise is wild and provocative doesn’t mean it’s wrong. It turns out that on closer inspection it is wrong — almost comically wrong. But she is such a good writer, so finely contrary, so ornery, that it’s worth taking a look at the world through her millennial eyes. If she’s incorrect in the main in claiming we boomers have ruined the world forever, she’s not at all wrong in skewering some of the pomposity of the hippies and their ilk, and in her worries about how the economy works for her generation: the cruelties of the real estate market, the disaster that is college debt.

An editor suggested the topic of popping the OK, boomer balloon to Andrews, saying she should base it on Lytton Strachey’s “Eminent Victorians,” a vicious lampoon of four late leaders of the generation that brought Britain World War I. “You’re like Strachey,” the editor told her, because “you’re an essayist, and you’re mean.” Nice work if you can get it!

So Andrews, an editor at  The American Conservative, chose six  boomers — Steve Jobs, Aaron Sorkin, Jeffrey Sachs, Camille Paglia, Al Sharpton and Sonia Sotomayor — to blame for what she sees as the current unpleasantness. Strachey’s subjects, including Florence Nightingale, being dead, never got to read about “their degrading effect on their country.” Andrews chooses mostly live ones because these “boomers should not be allowed to shuffle off the world stage until they have been made to regret theirs.”

I didn’t read her chapter on Jeffrey Sachs, ‘cause I didn’t know who he is, and I am not interested in Al Sharpton. But Andrews is meanly masterful on Jobs — how his ascetic purity drove him to serve terrifying unsweet vegan cake …read more

Cooper Tire spikes 27% after Goodyear agrees to buy it for $2.8 billion