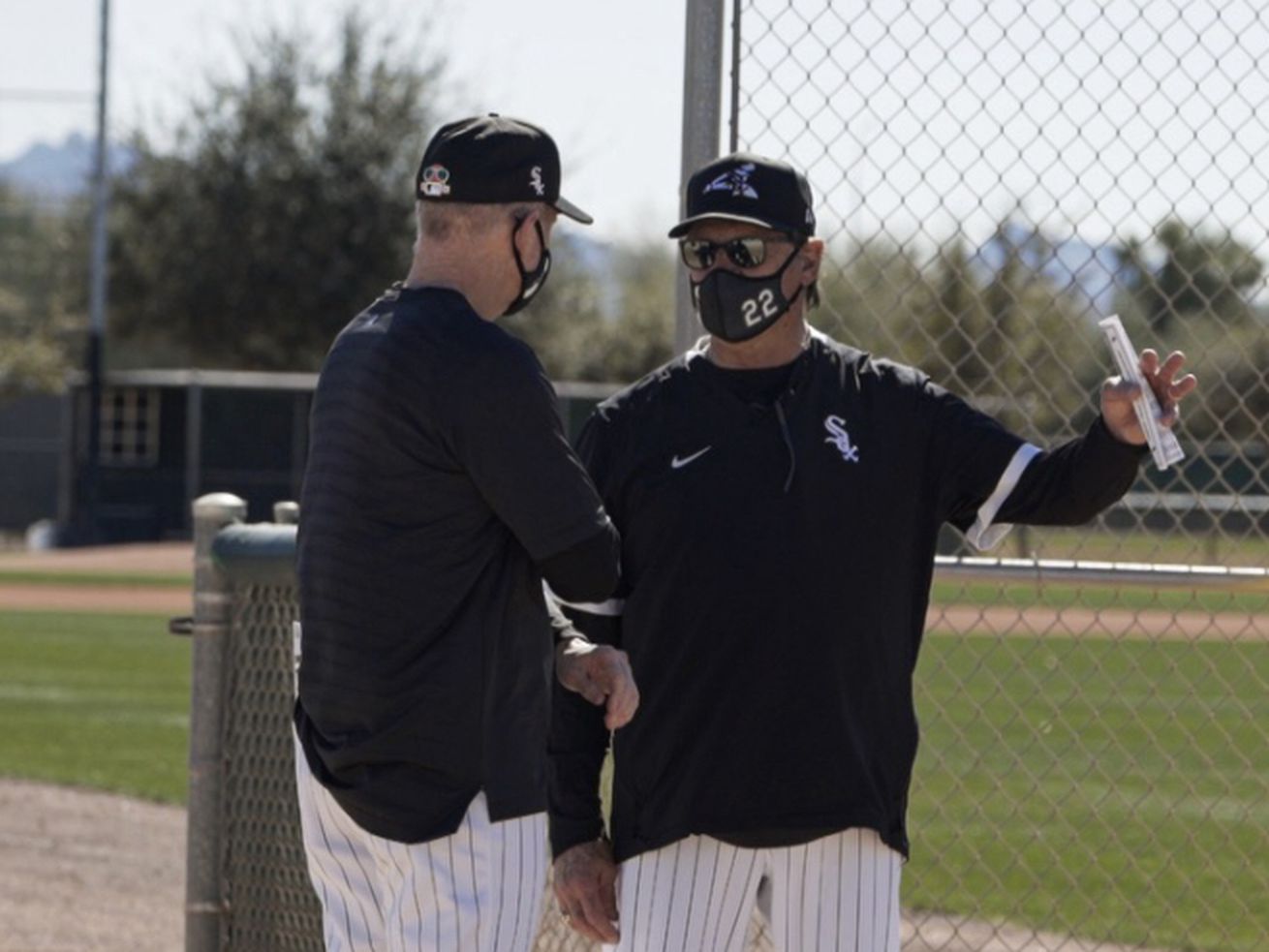 There’s pressure in managing, but having team built to win makes it fun

GLENDALE, Ariz. — Monday is the first full squad day of spring training, and Tony La Russa, even at age 76, was sensing the excitement of it the day before.

“I was talking to a good friend this morning, an ex-manager, and we all understand when you get to manage in the major leagues it’s exciting. It’s unique,” La Russa said Sunday. “For any of the 30 of us there is an excitement that you’re getting, the prep work, that you can get ready for the first exhibition game and beginning of the season.”

La Russa has reiterated that he, his three World Series rings and status as third-winningest manager ever, is “starting at zero.” He knows he has a lot to prove because of his age and having been out of the dugout the last nine seasons.

One national columnist said La Russa is under more pressure this season than any manager in the game. Perhaps.

“When you manage in this league you face pressure,” La Russa said.

But having a team built to win with World Series aspirations makes it fun, he said.

“It’s more exciting when you have a chance to win,” La Russa said. “I mean, this is the most fun you can have. And our staff, we’re all having fun. We’re looking forward to it.”

La Russa said he doesn’t like to identify starting pitchers as back-end of the rotation guys because that day’s starter is your No. 1, but he acknowledged Lucas Giolito, Dallas Keuchel and Lance Lynn as “our big three.”

10 Things in Tech You Need to Know Today

In camp, competition is healthy.

“But the best thing for a young pitcher or player – Andrew Vaughn’s name can come up – the worst thing you can do for that guy is tell him he’s on the club,” La Russa said. “Best thing you can do for a young player is tell him there’s a competition, there’s other guys with talent that want to be there for the pitching and hitting and at the end you tell him who wins it. That’s what you’re going to have to do at the end of the season, you’re going to have to compete. So you don’t want to shield them and give away anything that’s too valuable to earn.”

Vaughn appears to have an inside track as the Opening Day designated hitter, despite not having played above Class A.

Pitching coach Ethan Katz, 37, said he has been “on the same page” with every conversation with La Russa “since Day 1.

“Whether it’s how do you evaluate things, this player that we might be trying to acquire, we’re talking through or this is how we should run spring training,” Katz said. “This is what I’m thinking, what are you thinking. There’s been no hiccup. And hearing how he works and the detail that he focuses on,absolutely aligns with what I’m about. So it’s been great.”

Genesis: Max Homa gets another chance and wins hometown event at Riviera

Greece could welcome vaccinated British tourists as early as May

Harriette Cole: These photos are a blow to my vanity