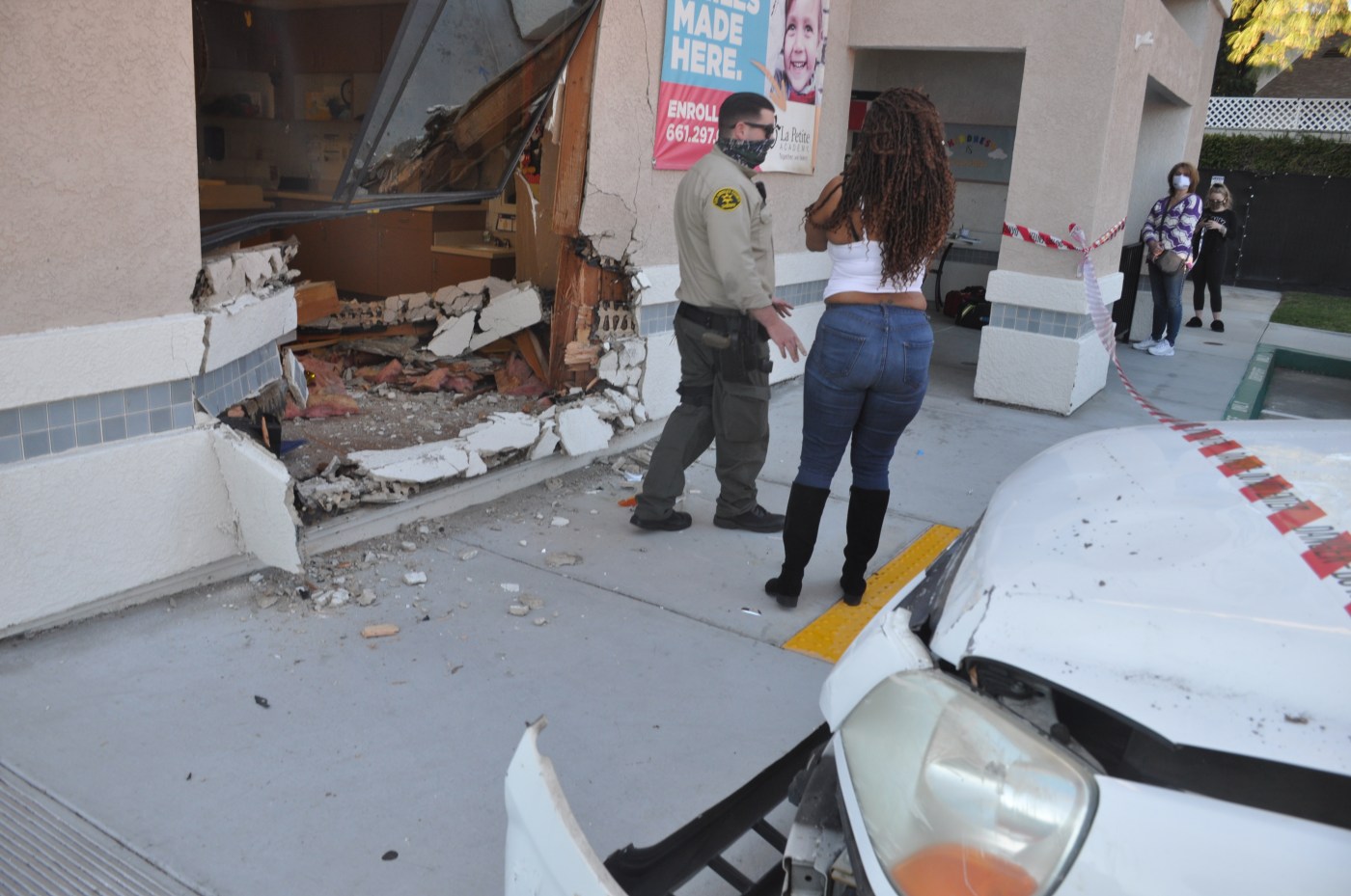 Paramedics responded around 4:40 p.m. to the one-story building in Santa Clarita, according to a dispatcher with the Los Angeles County Fire Department.

Deputy Abraham Bedoyan with the Los Angeles County Sheriff’s Department said the children were airlifted to a local hospital as a precaution, but no major injuries were reported.

The Associated Press and City News Service contributed to this story.

Several injured, including CHP officer, in collision on 10 freeway in Los Angeles

15 Freeway to Las Vegas reopens after crash caused a closure

Downstate Republican Bailey kicks off bid for governor, vowing to speak for the ignored: ‘We’ve been used. We’ve been mocked.’