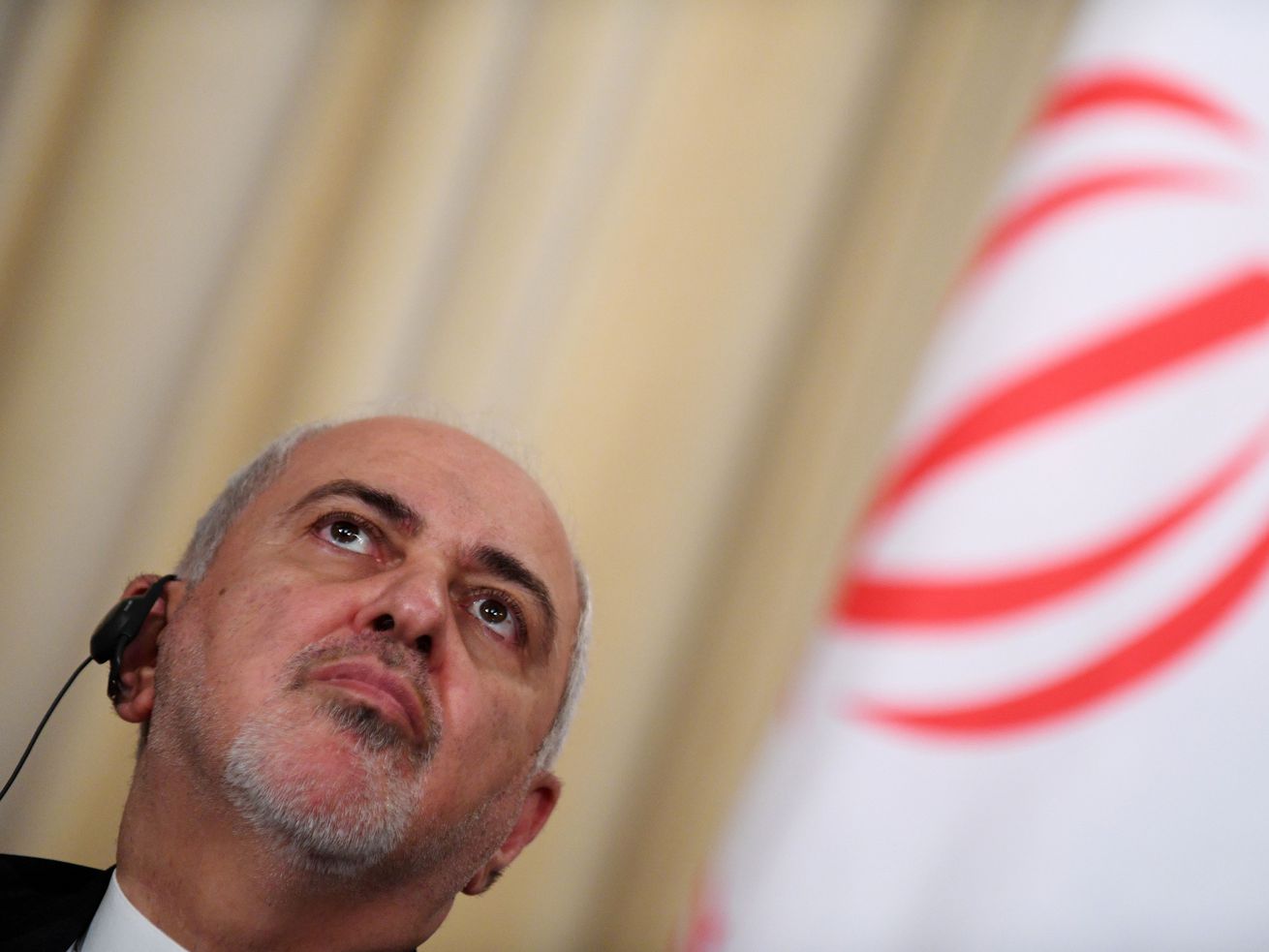 It’s a strong signal that US and Iranian negotiators may soon meet face to face to once again discuss curbing Tehran’s nuclear program.

Iran’s leaders are signaling they’re open to participating in informal talks with the United States, brokered by the European Union, to keep the sputtering 2015 nuclear deal alive.

The Trump administration withdrew from the nuclear pact in 2018, leading the US to reimpose crushing sanctions on Tehran, and Iran to enrich uranium beyond the agreement’s caps.

President Joe Biden has said he would be willing to rejoin the deal and lift those economic penalties, but only if Iran comes back into compliance with the accord first. Iran says the US has to go first and lift economic sanctions before the Islamic Republic will return to compliance. That sequencing problem led to a standoff, with neither side wanting to cave to the other.

The European Union offered to host a meeting with the US, Iran, and all the other signatories to the 2015 nuclear agreement (China, Russia, France, Germany, and the United Kingdom). The US accepted, with State Department spokesperson Ned Price telling reporters Biden’s team wanted to “discuss a diplomatic way forward on Iran’s nuclear program.”

Iranian officials weren’t quite so eager, saying America had left the deal so it first had to remove the sanctions placed on Tehran. Still, Iranian Deputy Foreign Minister Abbas Aragchi said the regime was “studying” the proposal.

But on Tuesday, Iran expressed more willingness, with Foreign Minister Javad Zarif — who negotiated the nuclear deal with the Obama administration — saying “we are considering an informal meeting … in which the United States is not a member but is invited.”

The dig against America aside, Zarif’s comment is about as strong as diplomatic language gets. It doesn’t mean Tehran will for sure join the proposed informal dialogue, but it does suggest that outcome is likely. Top diplomats usually don’t throw out statements like that carelessly.

Which means American and Iranian negotiators may soon meet face to face to once again discuss curbing Tehran’s nuclear program. Success on that front would allow Biden to fulfill one of his biggest foreign policy promises and minimize the regime’s threat to the US and its allies.

But, of course, all that requires the Iranians to actually show up and be willing to deal.

In the third round of The Genesis Invitational 2021, Dustin Johnson recorded three birdies against 3 bogeys to remain even through 13 holes before play was suspended due to darkness. Johnson is 7-under-par for the tournament. The PGA TOUR returns to iconic Riviera Country Club for The Genesis Invitational. Tournament host Tiger Woods will be in attendance but won’t play as he is still recovering from a back procedure last month. World No. 1 Dustin Johnson and defending champion Adam Scott are among the headliners. Notables in the invitation-only field include major champions Brooks Koepka, Bryson DeChambeau, Collin Morikawa, Jordan Spieth, and Francesco Molinari, plus world No. 2 Jon Rahm. Two-time FedExCup winner Rory McIlroy looks to finally lift the trophy at Riviera after holding a piece of the lead Sunday a year ago only to fall to T5. In addition to reigning champ Johnson, FedExCup winners in the field include Justin Thomas, Brandt Snedeker, and Jim Furyk.
Men posing as utility workers burglarize homes in Bridgeport, Chinatown, South Loop
Here you can find everything you need to stay up to date with the world’s foremost golf tour. Check in for highlights from every tournament plus player profiles, swing analysis and all the greatest shots and amazing moments. Teryn Gregson presents the craziest moments from around the world of golf in ‘Good, Bad & Unusual'.

Everything You Need To Know About Filing Taxes During The Pandemic

Nobody is sure where Ted Cruz is, but many are speculating he flew to Cancun after Texas’ deadly winter storm