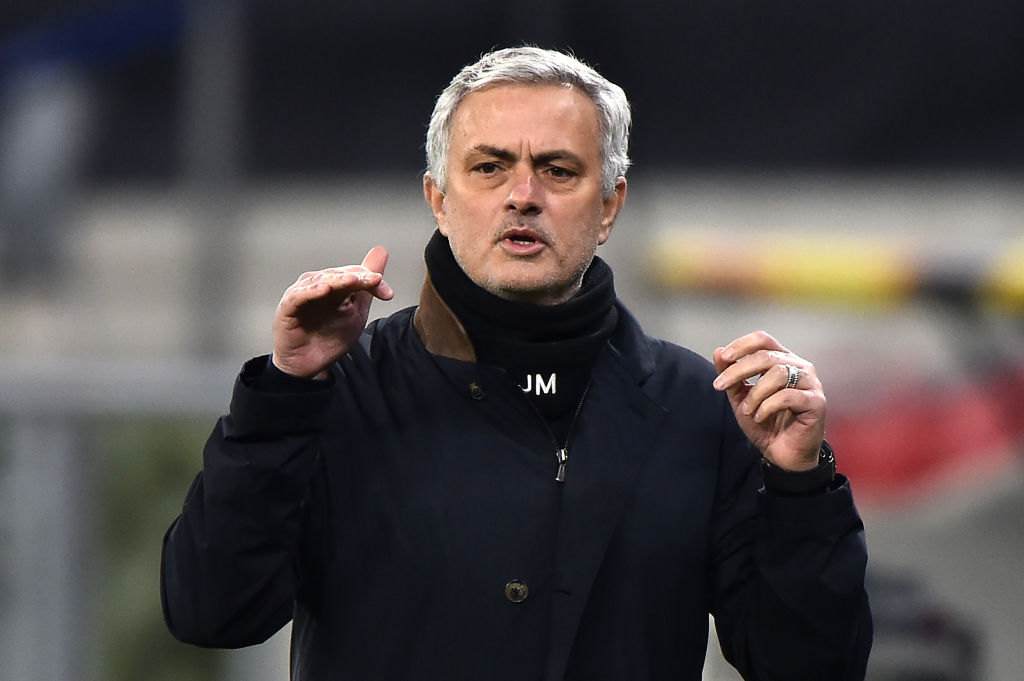 Jose Mourinho is losing the support of several influential players in the Tottenham dressing room with players complaining of a ‘tactical overload’.

The former Chelsea and Manchester United manager was appointed as Mauricio Pochettino’s successor 15 months ago and made a positive start to his tenure at the north London club.

Mourinho inherited a team in 14th position in the Premier League table but steadied the ship and ultimately secured European qualification. Spurs started the current campaign impressively, too, climbing to the summit only for results and performances to deteriorate at an alarming rate.

A 2-1 loss at West Ham on Sunday represented a fifth defeat in the last six games, while Spurs have taken just 12 points from their previous 12 fixtures, dropping to ninth in the table and are now facing an uphill task to meet their primary objective of qualifying for the Champions League.

According to The Athletic, while Mourinho has not lost the entire dressing room, a significant number of players are questioning his approach with some players, particularly those with natural attacking instincts, concerned that training sessions are too focused on negating the threat of the opposition.

Mourinho is said to have spent ‘hours’ working on defending throw-ins before his side faced Jurgen Klopp’s injury-ravaged champions last month in a game which saw a series of defensive blunders punishedm as Liverpool ran out comprehensive 3-1 winners.

When Rick Hendrick, Stricken With Leukemia, Missed the Daytona 500 in 1997, He Got the Surprise of His Life

Tottenham’s ascent to the summit earlier this season was largely powered by the ruthless finishing of Harry Kane and Son Heung-min, but the England captain’s output has dipped since returning from an ankle injury, while his strike partner is also struggling to maintain the standards he has set in recent seasons.

Despite the ongoing struggles of his star duo, Mourinho’s gameplan is still reportedly geared, almost entirely, around Tottenham’s two most prolific forwards with a dressing room source quoted as saying ‘Everything has changed, even the training is so defensively minded now. There is no plan to move the ball forward. The plan is to defend, boot the ball up to Harry Kane and Son Heung-min, and that’s it.’

In the wake of mounting criticism following Sunday’s defeat at the London Stadium, meanwhile, Mourinho launched a passionate defence of his methods.

Asked if he questions his own way of working with his players after the defeat to West Ham, Mourinho replied: ‘No, not at all, not at all, zero. Because sometimes the results are a consequence of multiple situations in football. Mine and my coaching staff’s methods are second to nobody in the world.’

Despite his protestations, reports on Monday claimed …read more