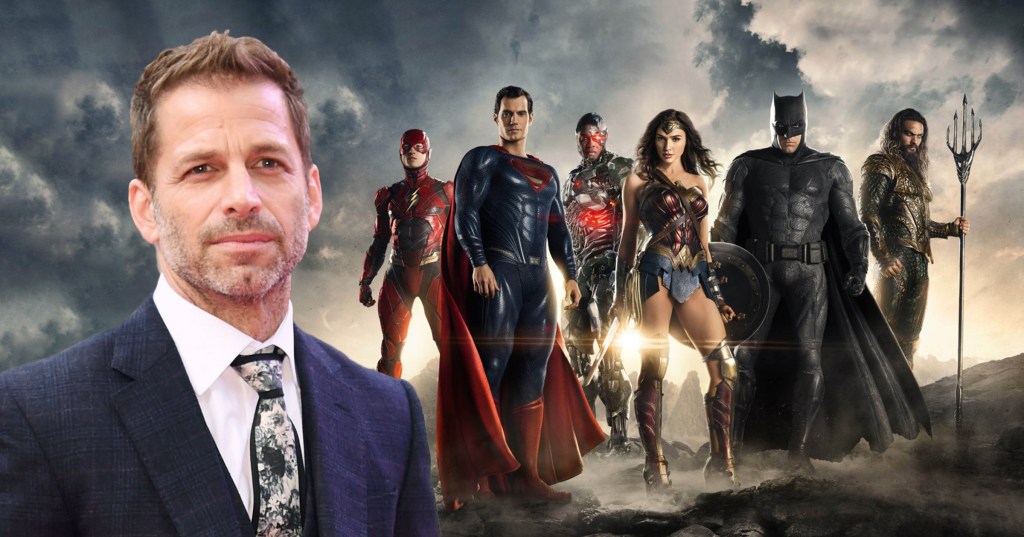 Zack Snyder has truly earned his superhero stripes after confirming that he’s not getting paid for the new Justice League cut.

The filmmaker is finally set to #ReleaseTheSnyderCut to HBO Max on March 18, giving fans the re-do of Joss Whedon’s panned version they so desperately longed for.

It will see the return of Jared Leto as The Joker, Gal Gadot as Wonder Woman, Ben Affleck as Batman and Henry Cavill as Superman.

Despite the momentous task of re-editing around 70% of the film, Snyder has taken one for the team by doing the job for free.

Speaking to Vanity Fair, the director revealed: ‘I’m not getting paid.

‘I didn’t want to be beholden to anyone, and it allowed me to keep my negotiating powers with these people pretty strong.’

Snyder was, of course, paid for his earlier work on the blockbuster but this time wanted more room to shape the narrative.

Dustin Johnson highlights | Round 3 | Genesis | 2021
Will 'The Queen's Gambit' Return For Season 2? It's A Limited Series

26 Eco-Friendly Bedding Brands (& Deals You Can Score On Them)

How To Stream The 2021 Golden Globes, Because Who Can Resist Tina Fey & Amy Poehler?

Wesley Snipes Is Back In ‘Coming 2 America’ And He’s About To Pop, Baby!

Everything You Need To Know About Filing Taxes During The Pandemic