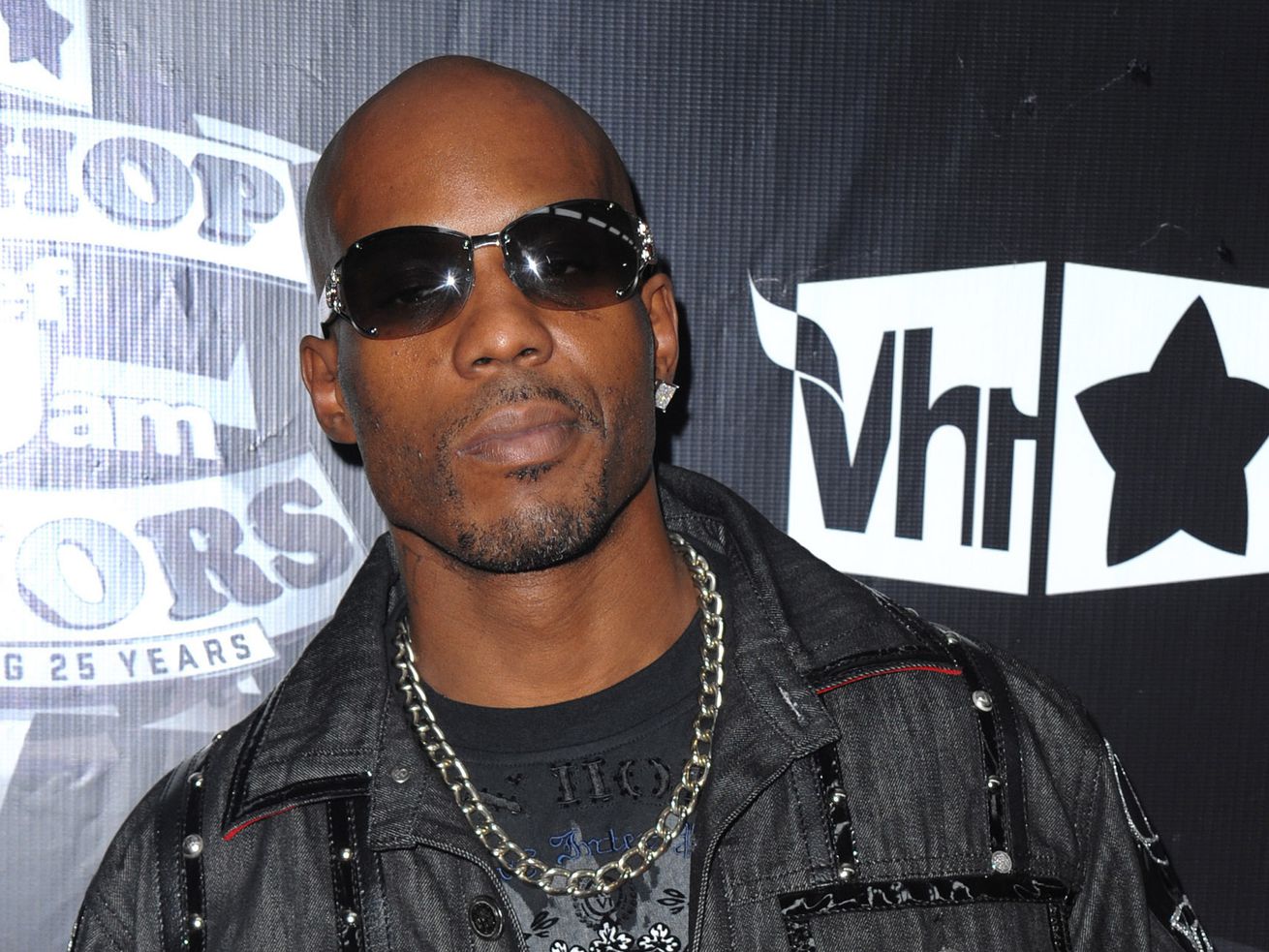 The 50-year-old was admitted to a New York hospital on Friday, following a heart attack.

WHITE PLAINS, N.Y. — Supporters and family of the rapper DMX chanted his name and offered up prayers Monday outside the New York hospital where he remained on life support.

The 50-year-old was admitted to the hospital on Friday, following a heart attack.

The crowd outside White Plains Hospital called “DMX! DMX!” and when urged to by the main speaker, crossed their arms in the shape of an X. A woman’s sobs reverberated as those in the audience heard a recording of the rapper, whose birth name is Earl Simmons.

Simmons’ longtime lawyer, Murray Richman, said Sunday that the rapper was admitted to the intensive care unit but he was not sure what caused the heart attack.

DMX made his rap debut in 1998, and has released seven albums in a career that has included three Grammy nominations. He also acted in several movies.

But substance abuse has been a struggle for him over the years, including in 2019 when he canceled shows to go to a rehabilitation facility.

Nevertheless, he retained his standing among fans. An online face-off last year with fellow rapper Snoop Dogg as part of the Verzuz series brought more than 500,000 viewers.

Dear Abby: Why do I go for younger girlfriends? It’s not what that unhappy woman thinks.

Trump wants you to start calling it the ‘Trumpcine’ instead of the COVID-19 vaccine, report says