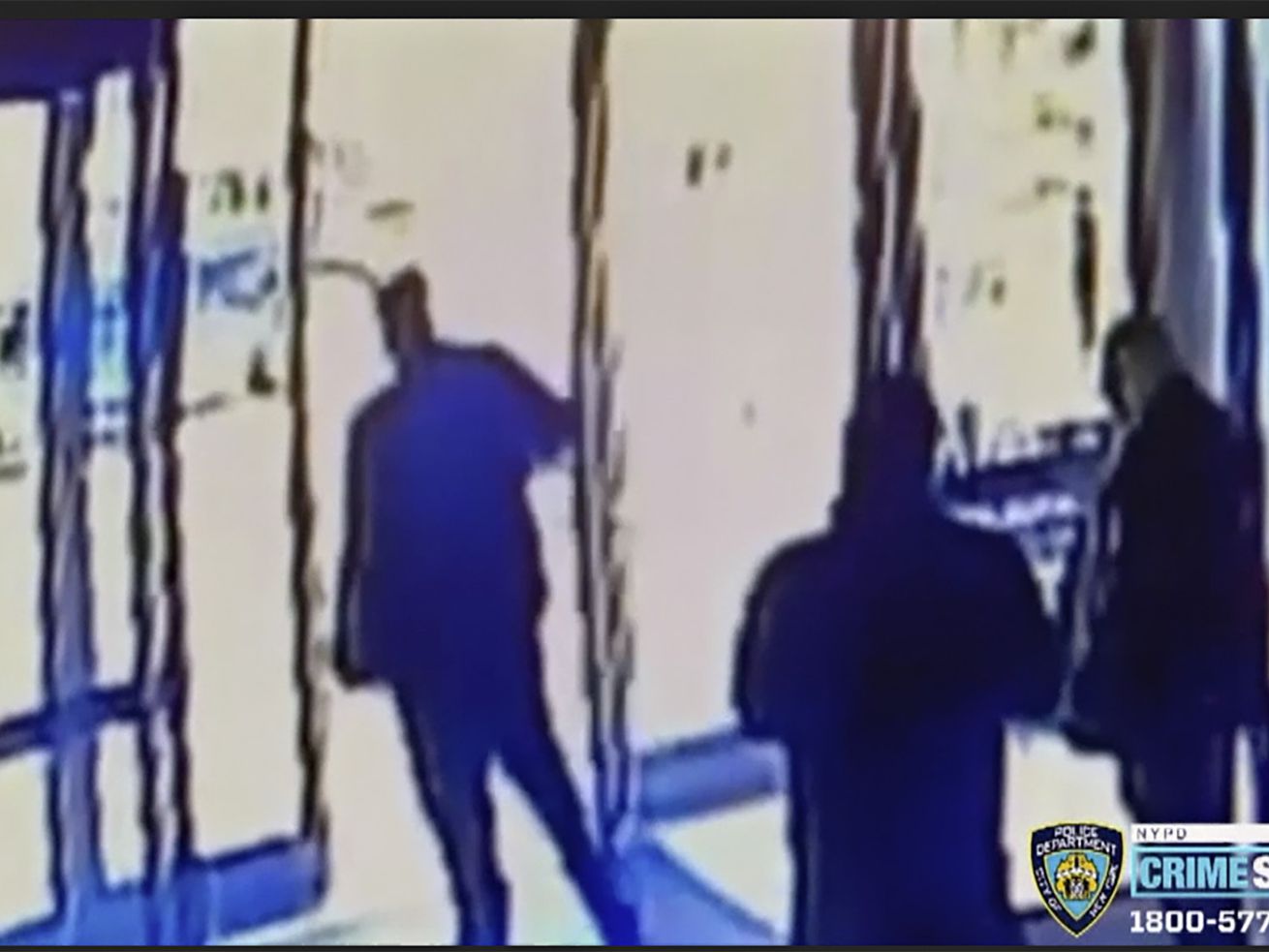 Surveillance video of the March 29 attack near Times Square showed that the doormen didn’t step outside and approach the woman until more than a minute after the violence stopped and the assailant walked away.

NEW YORK — Two New York City apartment building workers have been fired for failing to help an Asian American woman as she was being violently attacked on the sidewalk outside, the building’s management company said Tuesday.

Surveillance video of the March 29 attack near Times Square showed that the doormen didn’t step outside and approach the woman until more than a minute after the violence stopped and the assailant walked away.

The men watched from the lobby as 65-year-old Vilma Kari was repeatedly kicked and stomped, the video showed. One of them closed the building’s door as Kari lay on the ground seconds after the attack ended.

“While the full lobby video shows that once the assailant had departed, the doormen emerged to assist the victim and flag down an NYPD vehicle, it is clear that required emergency and safety protocols were not followed,” the company said in a statement.

The doormen’s union, SEIU 32BJ, confirmed that they had been fired but declined to comment further. The union previously said that the doormen waited until the attacker walked away to check on Kari and flag down a nearby patrol car because they thought he had a knife.

The surveillance video shows a police car pulling up about a minute after the doormen went outside. The workers and officers are seen with her on the sidewalk for several more minutes before the video cuts off.

Brandon Elliot, a 38-year-old parolee convicted of killing his mother nearly two decades ago, was charged with assault and attempted assault as hate crimes. He is scheduled to be arraigned on a felony indictment on April 21. His lawyers have urged the public to “reserve judgment until all the facts are presented in court.”

Kari, who emigrated from the Philippines several decades ago, was attacked outside a luxury apartment building while walking to church. She suffered serious injuries including a fractured pelvis and spent a day in the hospital.

Kari’s daughter, Elizabeth Kari, posted Sunday on a fundraising webpage she set up for her mother’s care that Vilma Kari “has been resting these past few days and wants to send her best as your energy, prayers, and thoughts have reached her and our family.”

The attack, among the latest in …read more

Warriors: How texts from Durant have helped Wiseman during up-and-down rookie season

Janet Yellen wants a global minimum tax rate. Here’s what that means for the US and the world.

It Turns Out I Wear the Same Hiking Boots as Survivorman Les Stroud, and You Should Really Consider Them, Too