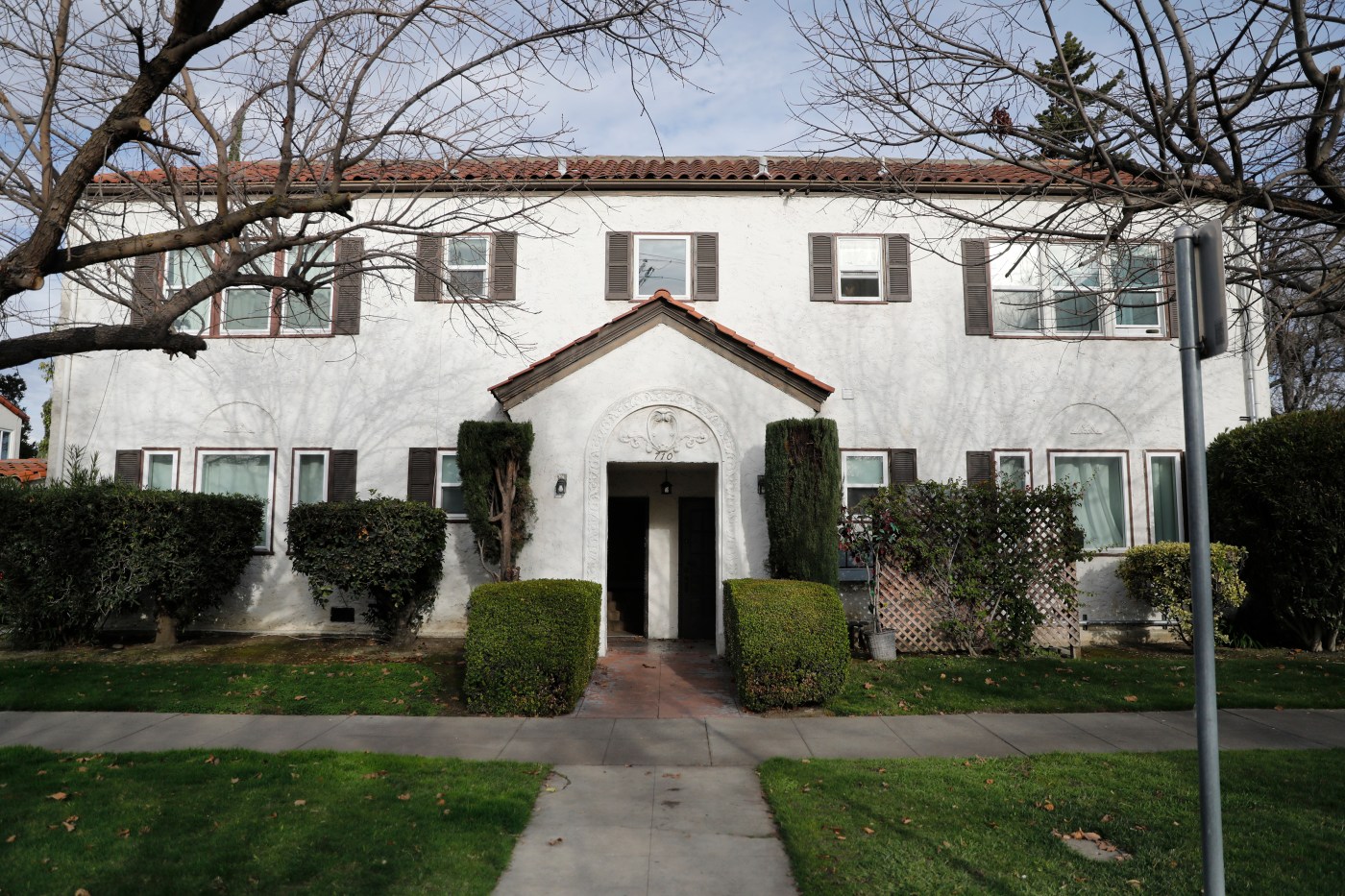 Submit your letter to the editor via this form. Read more Letters to the Editor.

‘Opportunity housing’ may
not be panacea for crisis

In theory, I have nothing against the new “opportunity housing” movement. I grew up in many poor neighborhoods where multi-family homes on single lots were common.

However, I have not seen any proof that opportunity housing will increase the number of homes in any significant numbers. It may.

It also may increase congestion by distributing traffic in a manner similar to urban sprawl. It also may displace current residents who can not afford the new housing stock; basic gentrification. It also may change the look and feel of some neighborhoods and reduce values. It may do all the above. Nobody really knows. They are just guessing.

I do know this is a major change in the city’s policies of focusing new housing on transit corridors, urban center and in-fill. That policy, documented in the 2040 General Plan, was filled with optimistic numbers and unbelievable timelines. This time, we might want to take into consideration market conditions and real independent analysis before making such a major change.

Public discussion regarding the fate of the statue commemorating the arrival of United States forces into California and leading to our state’s inclusion is required. History, the good, the bad and the so-so deeds of our forebears, are worth knowing, understanding and acknowledging.

Though Mayor Sam Liccardo has asked the Office of Cultural Affairs to start the de-accessioning process, I hope it is merely a fact-gathering exercise for a committee that should be convened. Removing any public art requires oversight so that all emotions, rhetoric and facts can be laid out in the sunshine.

US Rep. Alcee Hastings dies at 84; was impeached as judge

Offering mix of views
is to paper’s credit

I’d like to praise The Mercury News for carrying the comic “Mallard Fillmore,” and editorial writers Victor Davis Hanson and Marc Thiessen.  All present a conservative viewpoint, and Mallard, the duck, makes fun of liberals.

I’d like to also praise The Mercury News for carrying a large group of liberal opinion page writers and the comic “Doonesbury.”

It’s great that our local paper carries opinions of a wide variety of viewpoints, so we readers can see all sides of political opinion and make our own decisions. And also share a laugh at various excesses of both political parties.

As for those who wish to ban “Mallard Fillmore,” and Thiessen or Hanson, perhaps you could attend a nice book burning. The United States is a great country because we can see the wide spectrum of political views without people banning them.

Re. “Keeping comic shows which way paper leans,” Letters to the Editor, Page A6, April 2:

I have been reading The Mercury News comics for more than 55 years and have agreed and disagreed with messages contained therein — that’s life. It would be a strange world if we all agreed on everything.

Diversity has always been a problem with some of your readers, so …read more

‘The World Ends with You’ Review: Video Game Gets a Faithful Anime Adaptation