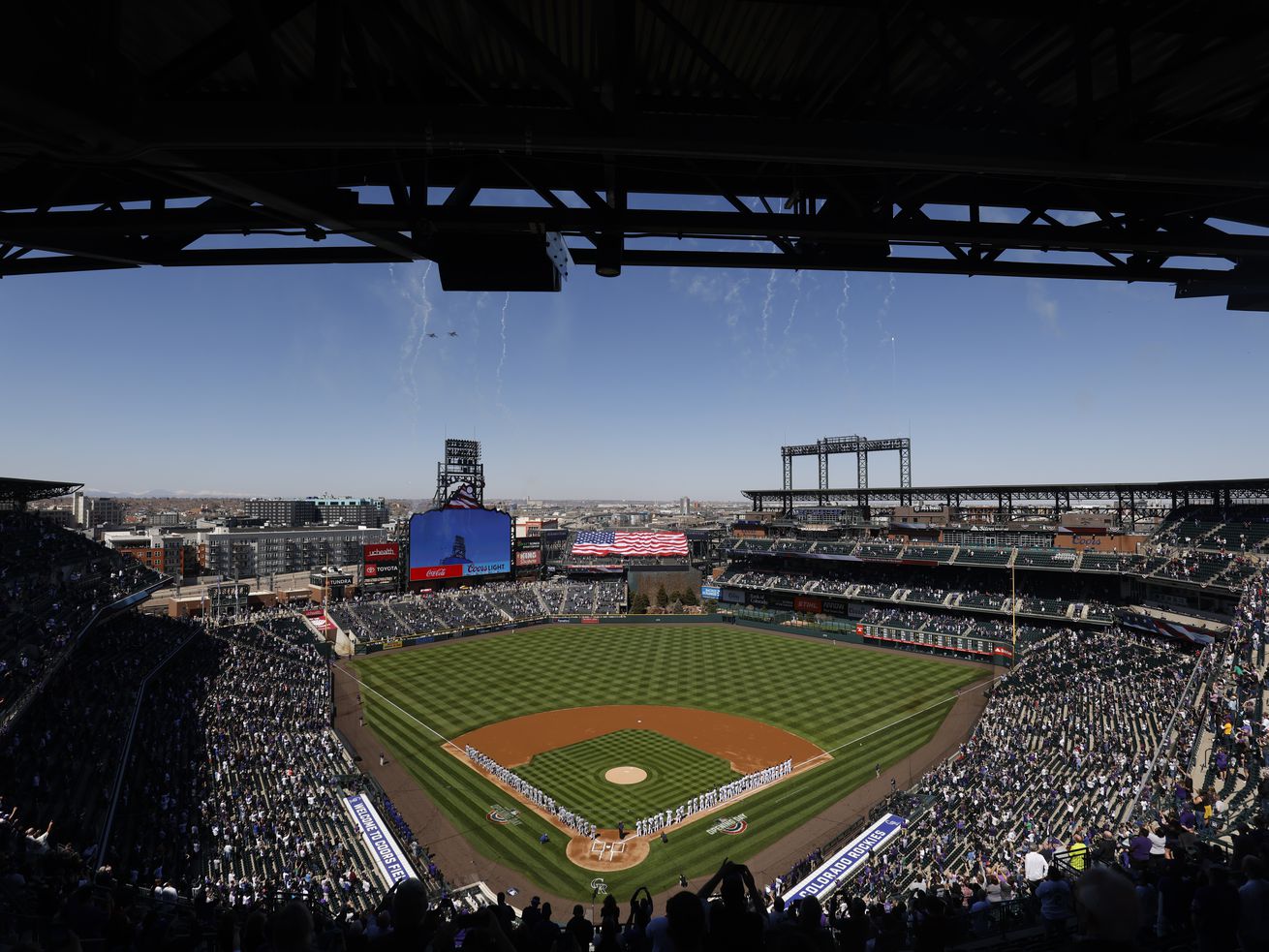 Major League Baseball plans to relocate the game to Denver after pulling the Midsummer Classic from Atlanta over objections to sweeping changes to Georgia’s voting laws, according to a person familiar with the decision.

DENVER — Major League Baseball plans to relocate the All-Star Game to Coors Field in Denver after pulling this year’s Midsummer Classic from Atlanta over objections to sweeping changes to Georgia’s voting laws, according to a person familiar with the decision.

The person spoke to The Associated Press on condition of anonymity Monday night because MLB hadn’t announced the move yet. The commissioner’s office was expected to declare Tuesday that the Colorado Rockies will host the game.

ESPN was first to report the decision.

MLB pulled the July 13 game from Truist Park in Atlanta in response to Georgia voting rules that Republican Gov. Brian Kemp quickly signed into law March 25. Critics, including the CEOs of Atlanta-based Delta Air Lines and Coca-Cola, have condemned the changes as being too restrictive.

MLB Commissioner Rob Manfred made the decision to move the All-Star events and the amateur draft from Atlanta after discussions with individual players and the Players Alliance, an organization of Black players formed after the death of George Floyd last year, the commissioner said in a statement.

Kemp has vowed to defend the measure, and other Republicans have criticized MLB’s move. Texas Gov. Greg Abbott backed out of throwing the first pitch at the Texas Rangers’ home opener on Monday and said the state would not seek to host the All-Star Game or any other special MLB events.

Coors Field last hosted the All-Star Game in 1998, the fourth season for the stadium and sixth for the Rockies franchise.

Dodgers’ Corey Knebel has put 2020 behind him