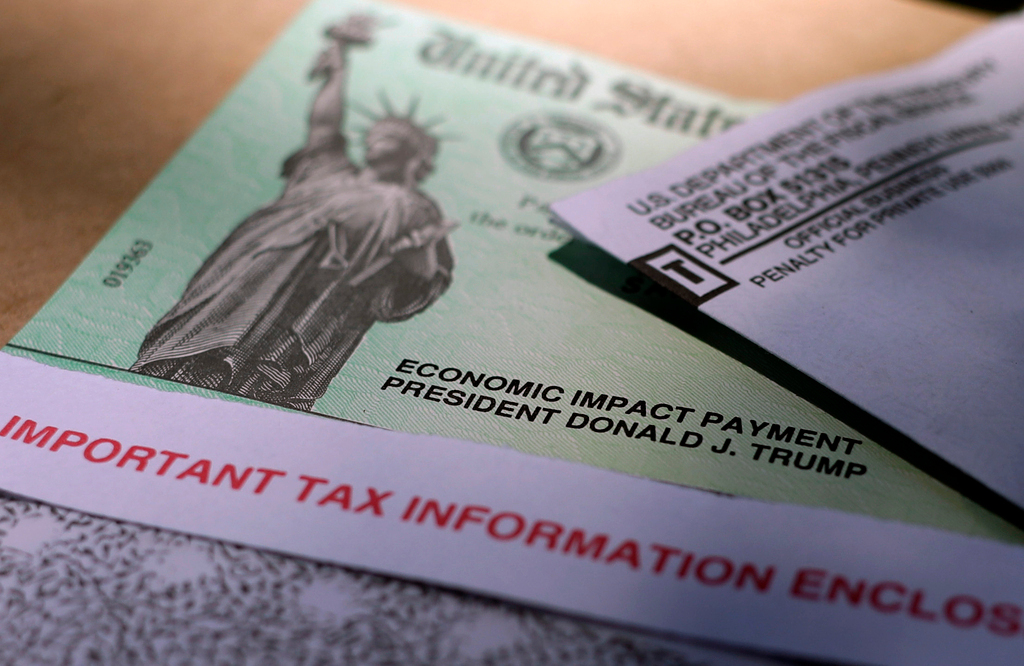 WASHINGTON – The Biden administration said on Wednesday that 25 million more stimulus payments worth a total of $36 billion had been sent out to Americans from the $1.9 trillion pandemic relief legislation.

The announcement of a fourth batch of checks was made by the Treasury Department and the Internal Revenue Service. It brings to 156 million payments the amount disbursed, with a total value of $372 billion.

5 US states account for almost half new COVID infections

The latest payments of up to $1,400 began processing last Friday, with some people receiving direct deposits, Treasury said in a statement.

The pandemic-hammered U.S. economy has been on the rebound, with 916,000 jobs created last month, bringing the jobless rate down to 6%.

Frumpy Middle-aged Mom: So here’s what happened in Baja

Rockies Mailbag: Should fans be OK if Colorado gives a good effort?