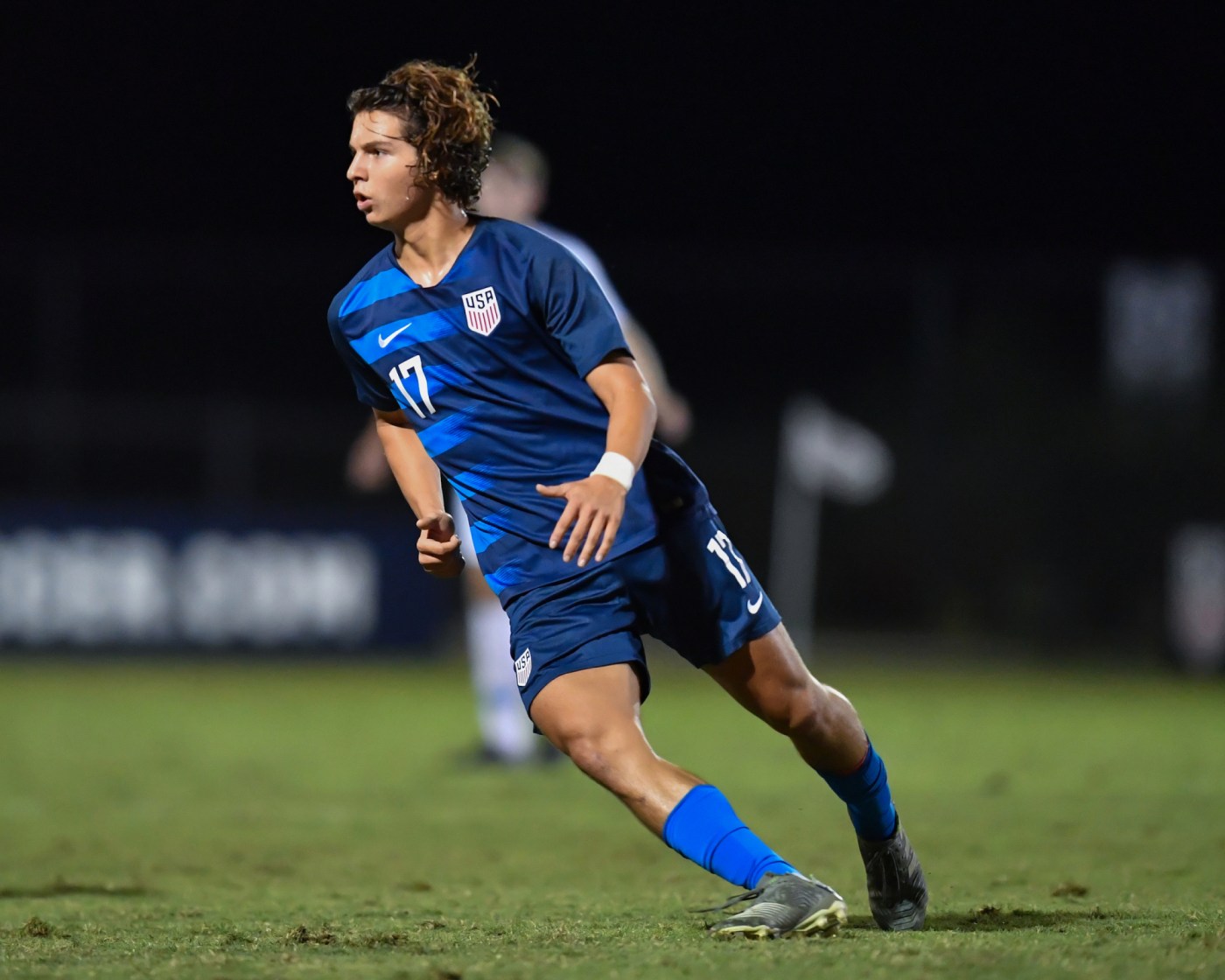 “Jack is joining us from one of the absolute best European Academies and he will gain valuable experience in our professional environment,” OCSC President of Soccer Operations Oliver Wyss said. “We are convinced he will develop on and off the field in Orange County and move back to Europe when the time is right.”

Imperato has also been called into several U.S. youth national team camps, including the U-19 Nike International Friendlies. He’s made a total of nine appearances for both the U-15 and U-17 programs.

“I’m looking forward to working with Jack, a talented young American player,” OCSC coach Braeden Cloutier said. “He will gain a lot of experience playing alongside the competitive side that we have put together.”

OCSC will kick off the 2021 USL Championship season May 16 at Tacoma Defiance. The club will play its first home game May 22 against Sacramento Republic FC.

Queen to open Buckingham Palace garden for picnics this summer

America’s companies are struggling to hire workers back. It risks derailing the economic recovery.