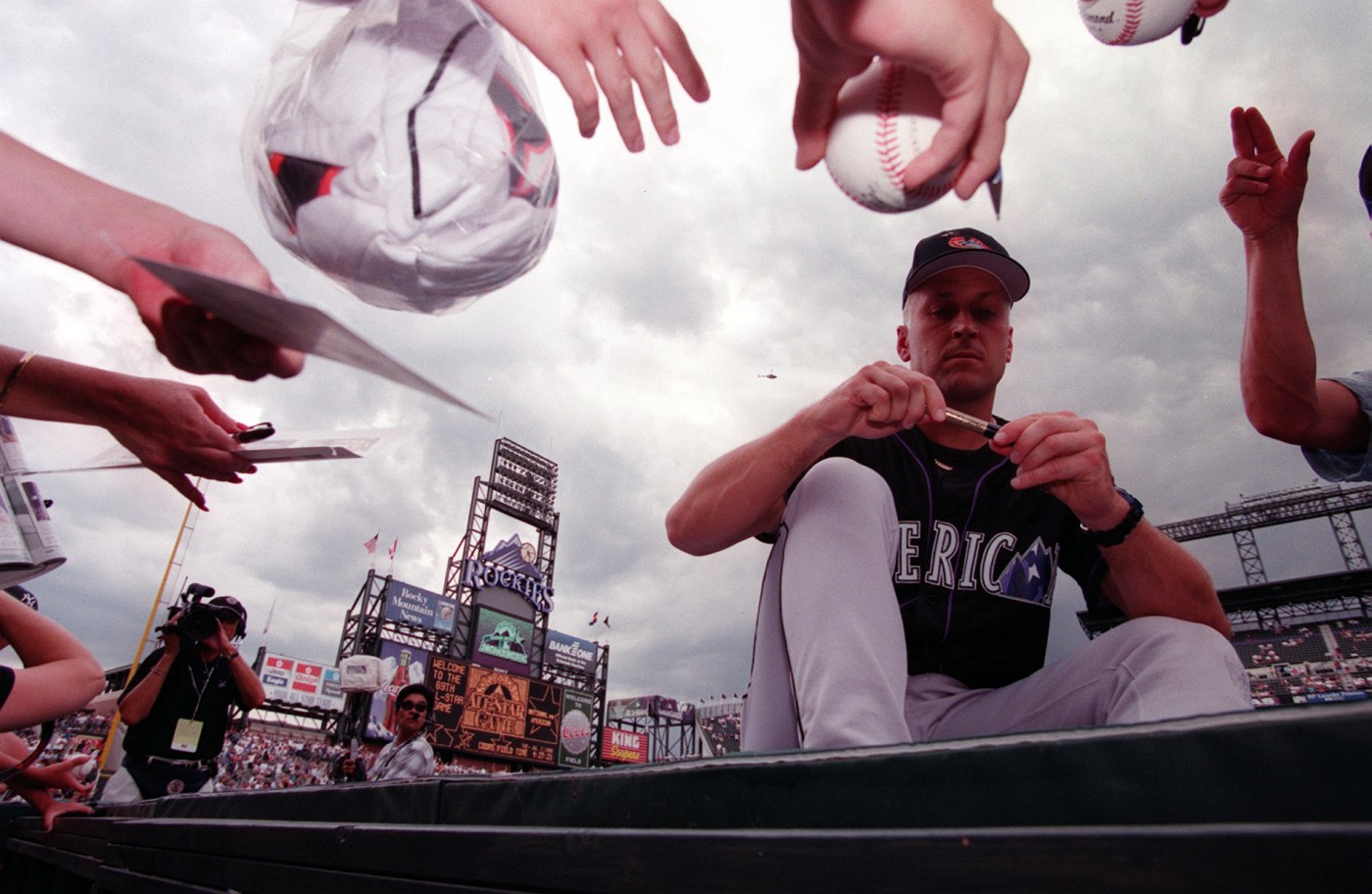 The Major League Baseball All-Star Game is returning to Coors Field, twenty-three years after Denver hosted the Midsummer Classic in 1998.

Doja Cat took fans to the future with an electrifying performance of her smash single ‘Say So’ during the GRAMMYs, which aired Sunday on CBS. For the 25-year-old singer’s debut appearance at the GRAMMYs, she delivered impressive vocals and fierce choreography. ET spoke with Doja on the red carpet ahead of music’s biggest night, where she explained what it felt like to attend her first-ever GRAMMY Awards.
Miss Manners: Our friendship ended when my database search caught her in a big lie