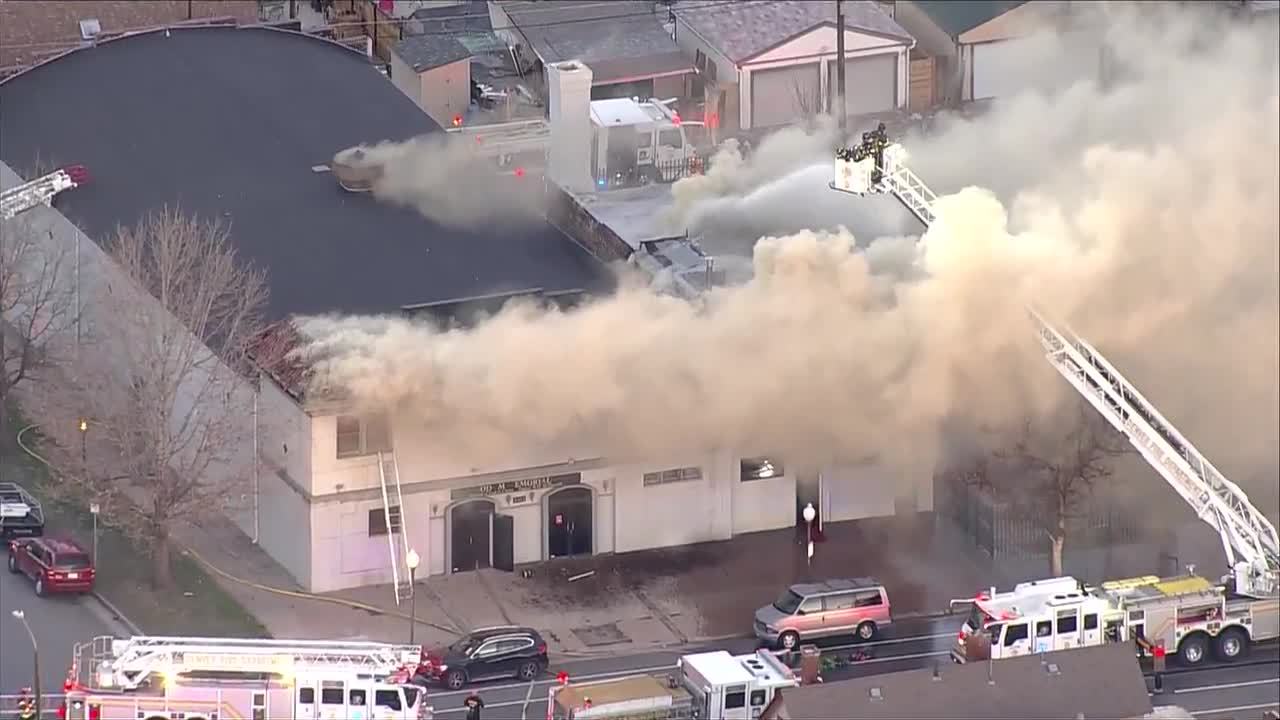 The Denver Fire Department is working at a second-alarm fire in the attic of the Odom Memorial Church of God in Christ in Denver.

The DFD is at the scene. The church is located at 3311 N. Williams St.

It’s not yet clear if there are any injuries or how the fire started, but DFD said no injuries have been reported as of 6:43 a.m.

It was first reported before 6:30 a.m. Thursday.

Line of Duty: Ted Hastings star Adrian Dunbar admits he was ‘relieved not to be H’

You can finally ask Facebook’s oversight board to remove bad posts. Here’s how.