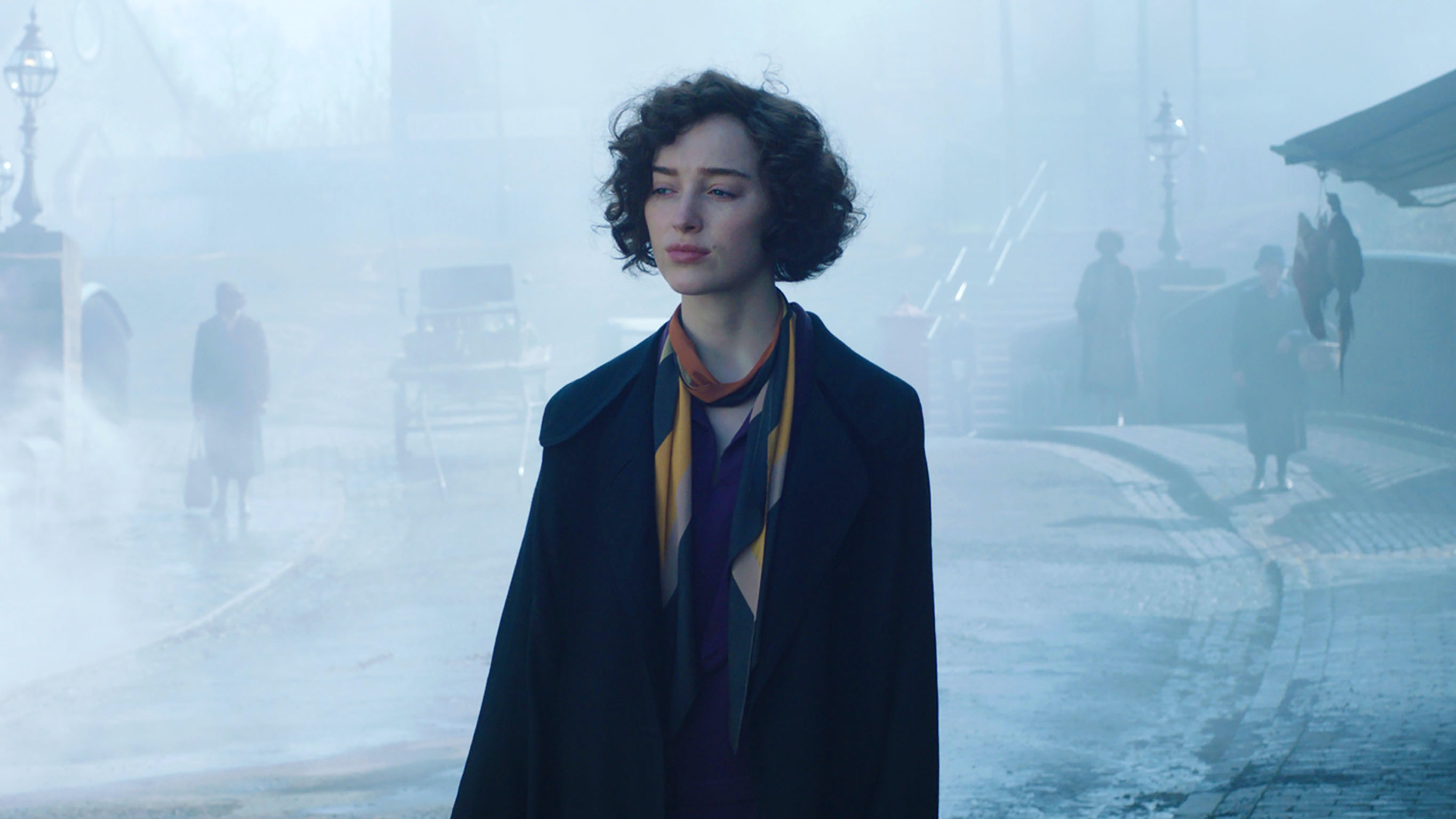 Sky’s forthcoming original film The Colour Room is inspired by the rise-to-fame true story of legendary ceramic artist Clarice Cliff, who, using her ambition and creativity, helps to break the glass ceiling and revolutionise the 20th-century workplace. The cast of the upcoming release sees the worlds of Downtown Abbey and Bridgerton collide, and if you’re keen to learn more about the upcoming Sky original flick, here’s everything we know so far about The Colour Room.

When will The Colour Room be released?

Per Digital Spy, The Colour Room is scheduled to be released in cinemas and on Sky Cinema later this year. Production on the film is set to begin later in March, with filming taking place in Stoke-on-Trent and Birmingham.

What’s the plot of The Colour Room?

Set within the industrial Midlands of the 1920s, The Colour Room is based on the true story of the young and determined factory worker Clarice Cliff. Despite financial setbacks, Cliff’s talent and ambition drive her to move from factory to factory, taking innovative and creative risks that wind up grabbing the attention of her superiors and revolutionising the workplace.

The film’s official synopsis continues, “With support from Colley and other women in the factory, Clarice fights her way through to design the unprecedented Art Deco ‘Bizarre’ range. In the middle of the Great Depression, she ensures the factory’s survival and her future as one of the greatest Art Deco designers and a household name.”

Who’s in the cast of The Colour Room?

As Stylist reports, Bridgerton’s Phoebe Dynevor leads the cast of The Colour Room as famed ceramic artist Cliff. She stars opposite Matthew Goode, of The Imitation Game and Downton Abbey fame, who will appear as the character of Colley Shorter. Joining Dynevor and Goode in the film’s cast are David Morrissey, Darci Shaw, Kerry Fox, and Luke Norris, among others.

In a first look at Dynevor as Cliff, released on April 8, shows the actress walking along a smoggy road, dressed in a dark overcoat, with a colourful scarf draped around her neck and a full head of curly red locks.

The Colour Room is penned by the winner of BAFTA Rocliffe in 2016, Claire Peate. Discussing her latest project, Peate commented, “The story was inspired by a single image; a young factory worker leaving her grim, industrial reality behind her and stepping into the rainbow of the Colour Room – a world of joy and possibility.” She concluded, “I’m thrilled to now be working with Phoebe and Matthew in bringing The Colour Room to life.”

Elsewhere, the film’s lead, Bridgerton’s Dynevor, revealed she is “so excited” to be apart of the film, lauding Peate’s “beautifully written” story. “It’s truly such an honour to take on such a remarkable character.” She continues, “The script is a beautifully written contemporary take on the 20th century, and I feel proud to be …read more

Aaliyah’s mum shares heartbreaking tribute to DMX after his death: ‘You and Baby Girl will meet again’

Sylvester Stallone’s Rocky Balboa Will Not Return in ‘Creed III’