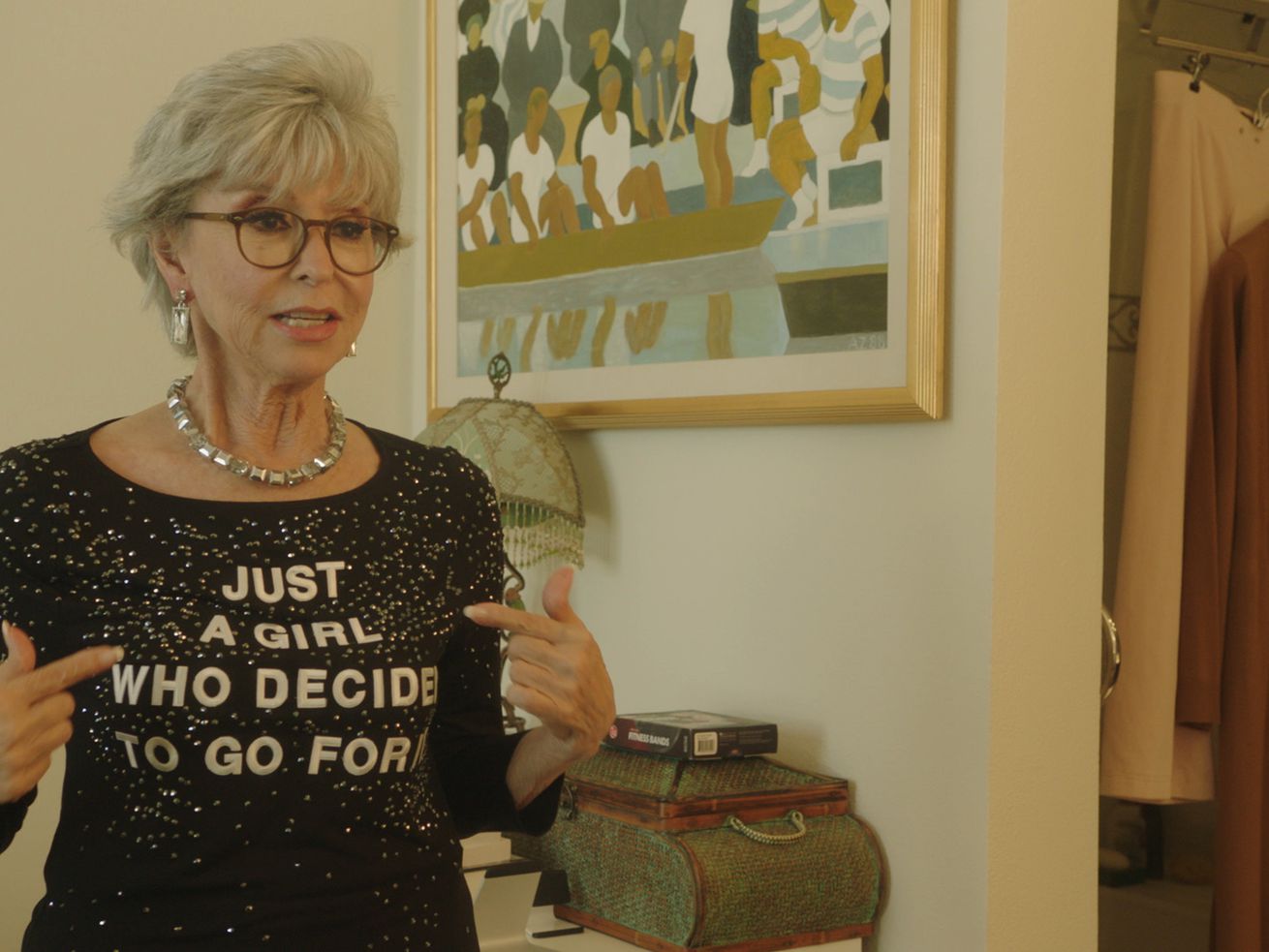 There’s much to check out online and in person in Chicago in the week ahead.

The 37th annual Chicago Latino Film Festival presents its always-impressive roster of 45 features and 36 short films this year in both virtual and drive-in screenings. The opening night drive-in film is Lissette Feliciano’s “Women Is Losers” (April 8), about a Catholic schoolgirl facing an uncertain future in 1960s San Francisco, followed by Mariém Pérez Riera’s salute to a great Broadway/Hollywood icon in the documentary “Rita Moreno: Just a Girl Who Decided to Go For It” (April 12), and Marcos Carnevale’s “El cuartito” (April 17), a high-stakes comedy-drama about immigration policy. Along with a long list of streaming films, the festival also offers a series of pre-recorded and live conversations with filmmakers. The festival runs April 8-18. Virtual tickets: $12, $100 (10 films). The drive-in films are screened at ChiTown Movies, 2343 S. Throop. Tickets must be purchased in advance: $55 per car. For a complete list of films, visit chicagolatinofilmfestival.org/films/.

Browse the art
Image courtesy of the artist and Corbett vs. Dempsey Gallery
Omar Velázquez, “Colobo,” 2019. Velazquez’s work is among the art featured at Expo Chicago.

Iranian musician Mahan Esfahani performs Bach’s “Goldberg Variations” as they were composed on harpsichord. The pre-recorded concert captures Esfahani’s interpretation of this iconic piece performed at the Bach Archive in Leipzig, Germany, the city where Bach composed the piece 280 years ago. Esfahani has dedicated himself to performing historically accurate harpsichord pieces as well as performing work from contemporary classical music. The concert streams at 7 p.m. April 9. Tickets: $15. Visit chicagopresents.uchicago.edu.

The Auditorium Theatre presents National Geographic Live’s “Women and Migration,” which looks at how social, economic, political and climate issues are affecting women, a group that in 2019 made up nearly half of the more than 270 million displaced people worldwide. Joining in conversation are photographers Danielle Villasana, Miora Rajaonary and Salyna Bashir along with Jennifer Samuel, photo editor of The Everyday Projects, a global community of visual storytellers —documentary photographers, journalists, artists — that recognizes the need for multiple perspectives in portraying the cultures that define us. …read more

Kiszla: Why American fans should grab popcorn, tune in tiff between Draymond Green and Megan Rapinoe