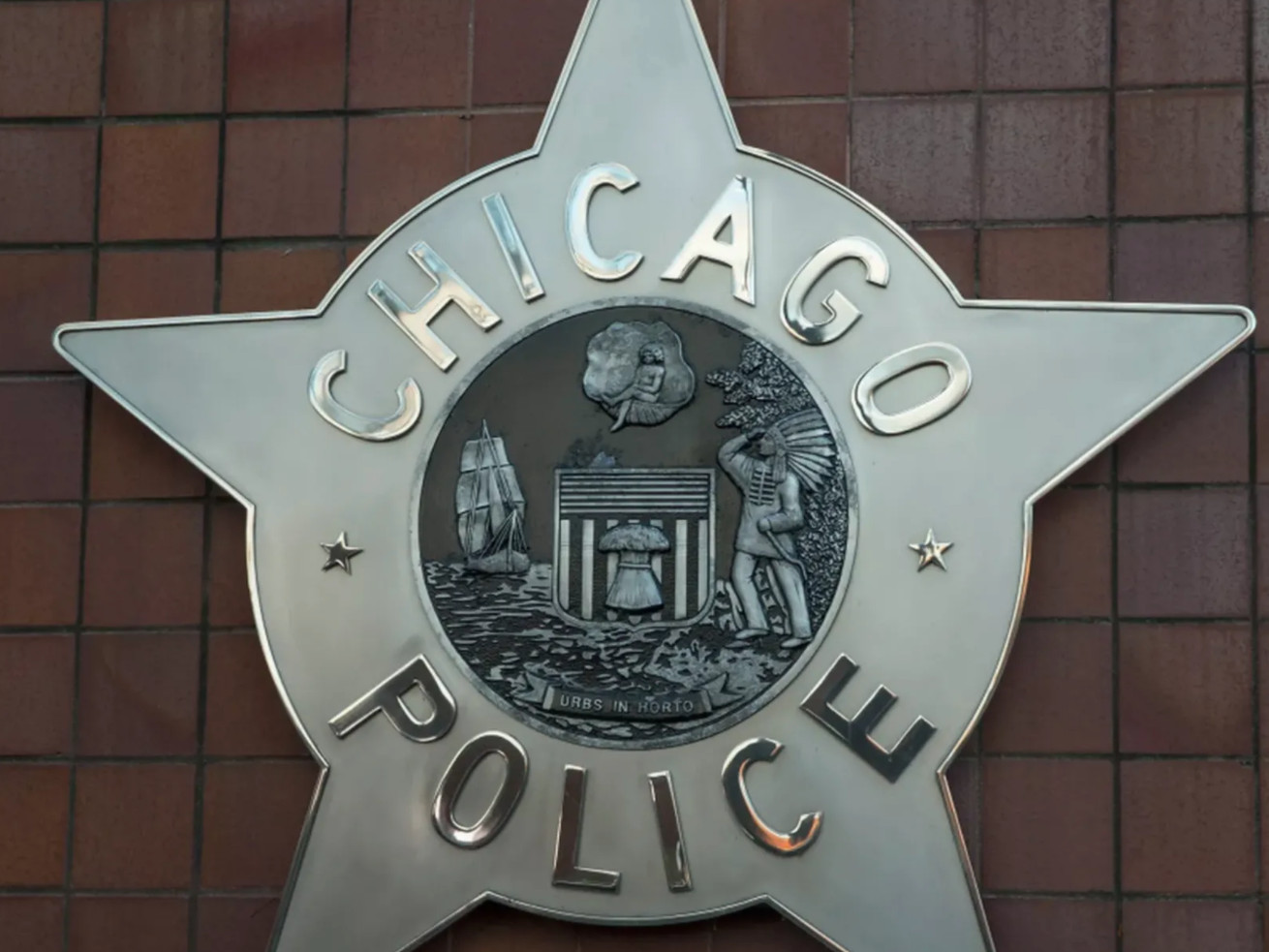 Both boys are facing juvenile felony counts, according to police.

A pair of teenage boys were arrested hours after allegedly carjacking a woman in the Bronzeville neighborhood.

The teens, 16 and 17, carjacked a 23-year-old woman at gunpoint at 1 a.m. Wednesday morning in the 3500 block of South King Drive, Chicago police said in a statement.

Officers located the car hours later at 10 a.m. and arrested the teens in the 1500 block of E. 65th Street, police said.

Both are charged as juveniles with possession of a stolen vehicle. The 16-year-old was also charged with aggravated vehicular hijacking with a firearm.

The teens, who weren’t named because they’re charged as juveniles, were expected in court Thursday.