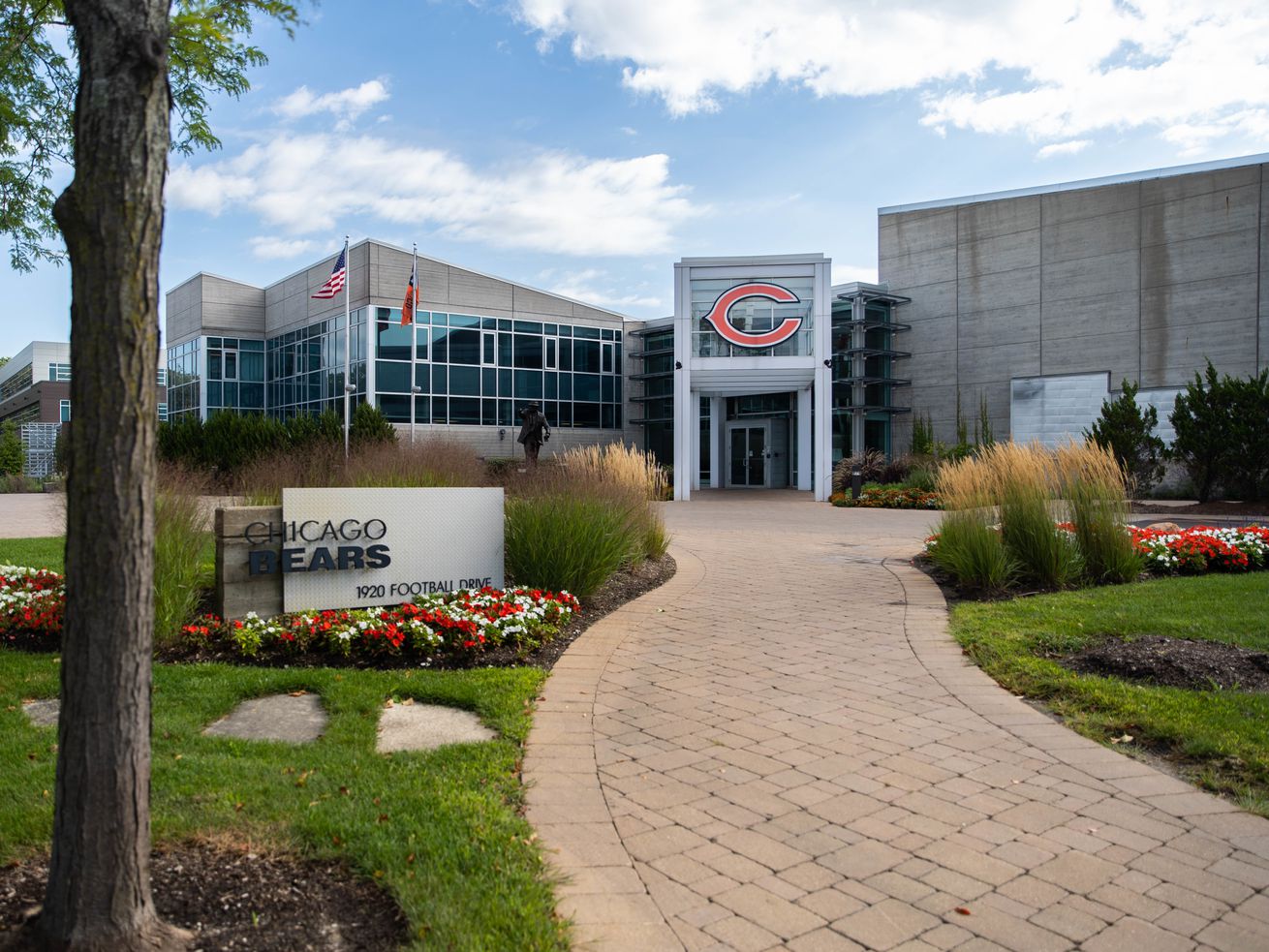 The Bears drafted Virginia Tech running back Khalil Herbert in the sixth round at No. 217 overall. He averaged 7.6 yards per carry on his way to 1,183 for the season and rushed for eight touchdowns.

The Bears have third-year running back David Montgomery in place as their starter, followed by veteran Damien Williams and developmental project Artavis Pierce.

The Bears opened the draft Thursday by trading up from No. 20 to 11 to land quarterback Justin Fields, then trading up in the second round Friday to get offensive tackle Teven Jenkins. Their next pick was No. 151 overall in the fifth round, and they added another offensive tackle in Missouri’s Larry Borom.

The Bears have two picks remaining at Nos. 221 and 228 overall in the sixth round.

GRAMMYS 2021: Watch Doja Cat’s ELECTRIFYING Say So Performance
Bulls beat Charlotte as All-Stars return, but was it really worth it?

More perilous phase ahead for Biden after his first 100 days