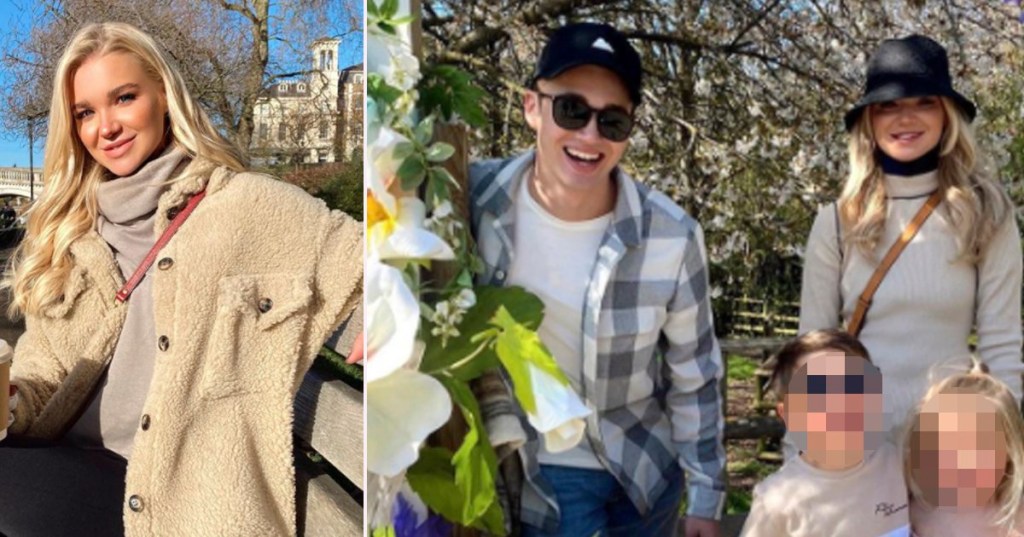 Abbie Quinnen has revealed she is not allowed to expose her skin to the sun for two years after she suffered third degree burns filming a ‘life hack’ video.

The dancer, 24, had to have three skin grafts amid 20 hospital visits after she tried to film a life hack which involved cutting a glass bottle in half to become a vase by dipping a rope into a flammable chemical and lighting it.

As she and boyfriend AJ Pritchard, a former Strictly Come Dancing professional, attempted the feat, the bottle blew up and flames engulfed Abbie’s hair and clothing.

She is now required to shield her skin from the sun for two years and wear compression garments under her clothes.

Abbie revealed to The Sun’s Fabulous magazine: ‘Since I was little, people used to always say what a pretty girl I was.

‘As a dancer, so much is about how you look, and so for my face and body to be so badly burnt, that was really hard to deal with.’

AJ and Abbie were attempting to recreate a viral video when the accident happened (Picture: Instagram)

She added that she was no longer able to wear things like crop tops as she had been before: ‘The laser treatment to reduce redness is painful and it makes your skin go black for a few days before it starts to take effect. So I have to think about dressing differently, buying lots of roll-neck tops.’

AJ treated Abbie to a Burberry bucket hat to help protect her from the sun but she admitted the ‘sweet’ gift did make her cry as it reminded her how different her life is now.

Abbie added that she has to wear high-factor suncream and make-up to cover the redness in her face, as well as drinking lots of water to help hydrate her skin as it heals.

She also revealed that AJ and his family have been helping her with her recovery and that he and Curtis acted quickly after the accident to get her help.

MORE : AJ Pritchard’s girlfriend Abbie Quinnen supported by former Strictly star as she is seen out for first time since horror fire accident

‘RHONY’ Star Leah McSweeney On Why She’s Converting To Judaism

When were Billie Piper and Laurence Fox married and for how long as he runs for London Mayor?