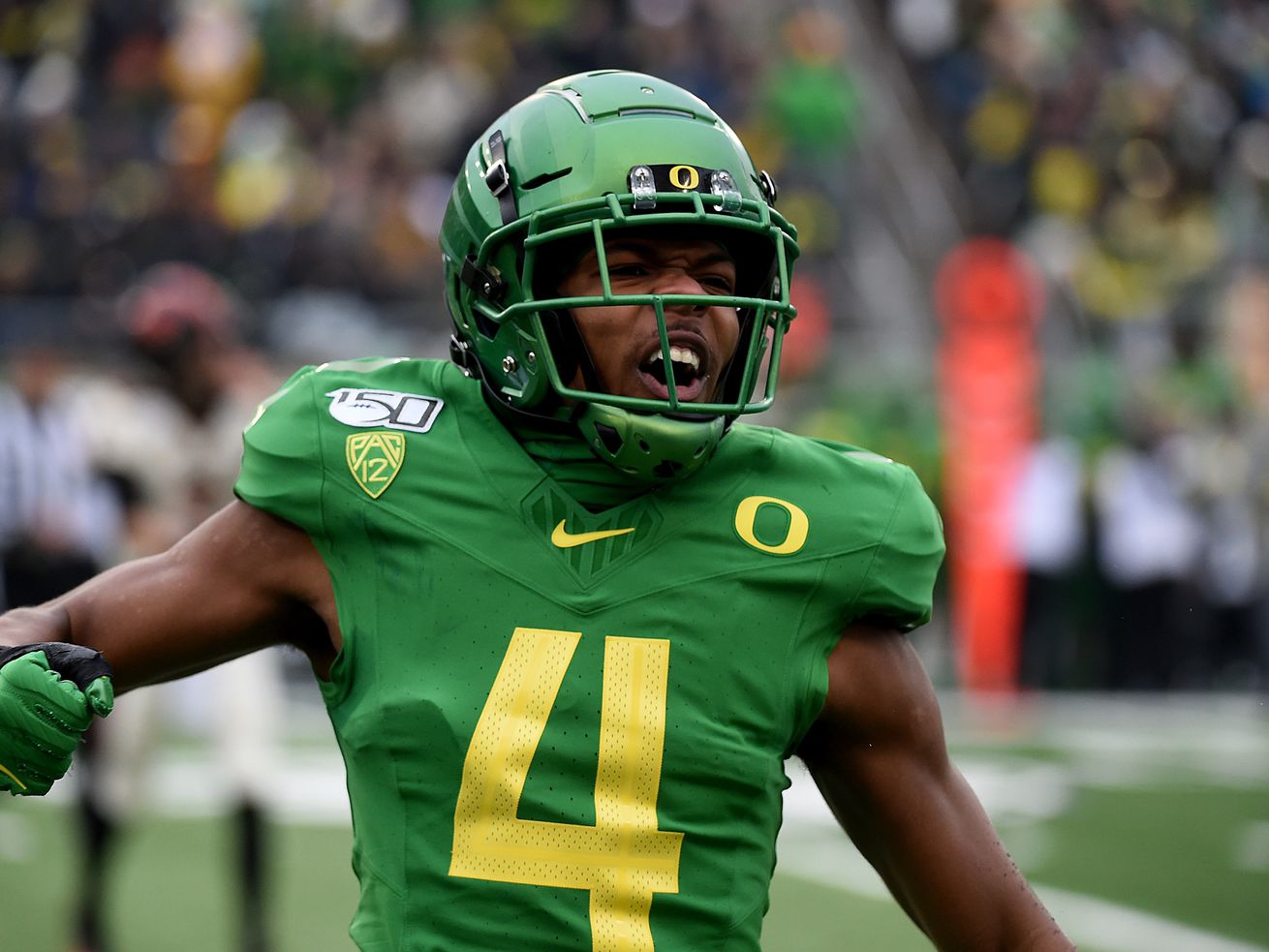 With the last pick in the sixth round Saturday, the Bears finally took a defensive player.

With the last pick in the sixth round Saturday, the Bears finally took a defensive player.

Thomas Graham Jr., a cornerback from Oregon, followed four offensive players on the Bears’ draft list. Pro Football Focus ranked him the draft’s No. 76 prospect overall and one of the best players remaining when the draft began its final day Saturday.

Graham opted out of the 2020 season because of coronavirus concerns. At 5-10, 192 pounds, Graham isn’t physically imposing. Nonetheless, he was one of the Ducks’ most productive players through his first three seasons, starting 39 times and intercepting eight passes.

The Bears were expected to address the position sooner, considering that they cut Kyle Fuller for salary cap purposes and released slot cornerback Buster Skrine this offseason.

Graham marked the Bears’ third pick in about a half-hour after a series of trade-backs gave the Bears picks at No. 217, 221 and 228.

More perilous phase ahead for Biden after his first 100 days

After 41 years, DNA from genealogy database leads to arrest in death of 79-year-old California grandmother